All posts in murf 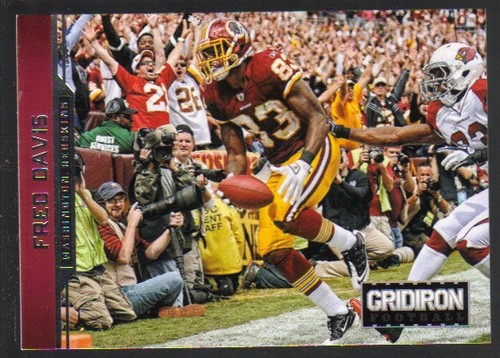 Over the weekend, the wife and I sat down to watch the ESPN Films’ 30 for 30 documentary “You Don’t Know Bo.”

For those who aren’t familiar, it’s a detailed look into the mesmerizing two-sports career of Bo Jackson. During one of the early commercial breaks, I explained to my wife that Jackson is the reason, to this day, I stay away from the stock market.

Confused — as any reasonable human being would be — she struggled to figure out what a football/baseball player from my childhood could possibly have to do with how I choose to invest my money today.

I explained to her that when Jackson burst onto the scene, I was convinced he’d be one of the greatest to ever play professional sports. My eyes could hardly believe the amazing feats of speed and strength that Bo was able to accomplish with ease, so I decided to invest everything I could into his career.

That meant acquiring as many of his football and baseball cards as possible. Unfortunately though, that wasn’t going to be easy considering I was barely a teenager and was making next to nothing courtesy of my pitiful weekly allowance.

So I took matters into my own hands and sold several of my top rookie cards — which included Hall of Famers Ryne Sandburg and Tony Gwynn — to have enough cash to buy as many Jackson football and baseball cards as possible.

The crown jewel of those days was the 1990 Bo Jackson Black and White card by Score. This card was a must-have for any collector (in my 13-year-old eyes, at least) and it was only a matter of time before my stack of this particular card was going to help pay my way through college.

the story of RGIII, the WWE … and me? 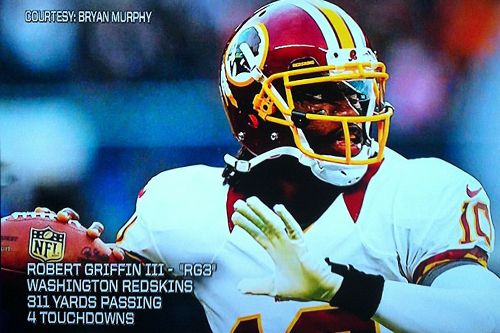 It’s no secret by now that Washington Redskins defensive end Adam Carriker is a huge fan of professional wrestling.

In fact, I wrote an in-depth feature story about Carriker and his love affair with the squared circle back in 2010.

Well, since the 28-year-old suffered a torn quad tendon that prematurely ended his season during the second game of the season, he’s found an interesting way to keep himself busy — by co-hosting a weekly radio show called “4th and Pain” with Chuck Carroll.

Each week, Carriker and Carroll award an official WWE championship belt to the Redskins player they deemed who had the biggest impact in that week’s game. Previous winners this season include Alfred Morris (twice), Ryan Kerrigan (twice), Pierre Garcon, Lorenzo Alexander and Tyler Polumbus.

As you can see, while the rest of the football loving world has been focused on each and every snap taken by franchise quarterback Robert Griffin III, the guys from “4th and Pain” have gone out of their way to spread the love around.

Last week though, the inevitable happened — Griffin earned the belt after he was nearly perfect, completing 14 of 15 passes for 200 yards with four touchdowns as he torched the Philadelphia Eagles in Washington’s easy 31-7 victory.

A few days later, Carroll presented the championship belt to Griffin in an impromptu ceremony in the team’s locker room and that was that … until the powers that be at WWE decided to spotlight the occasion on this week’s episode of Monday Night Raw.

Not only did they show RGIII accepting the belt (and honoring John Cena in the process), but the WWE also used two of my photos of Griffin during the video package. It was definitely a cool moment to see my work from the sidelines appear on one of the most popular cable shows of all time,* and it was even sweeter because I was the one who first broke the story of Carriker’s obsession with professional wrestling back in ’10.

*Although, to be fair, as you can see from the screen capture at the top of this page, they did manage to misspell my first name. Oh well.

So congrats to the guys from “4th and Pain,” and thank you for sharing the moment with me.

And for those who missed it, here’s a link to the video. 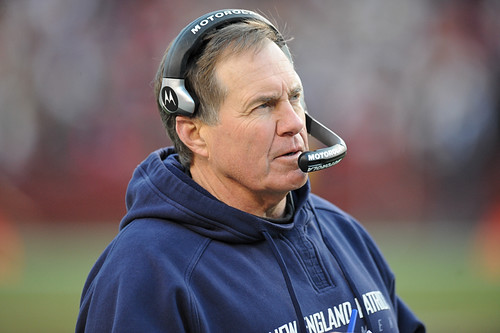 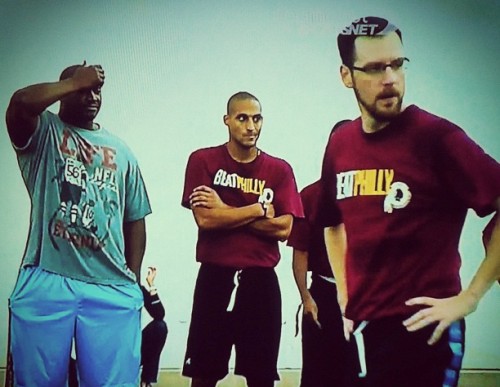 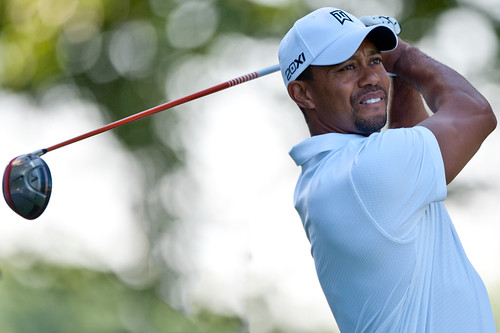 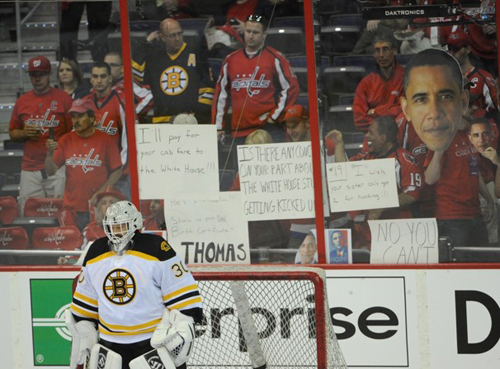 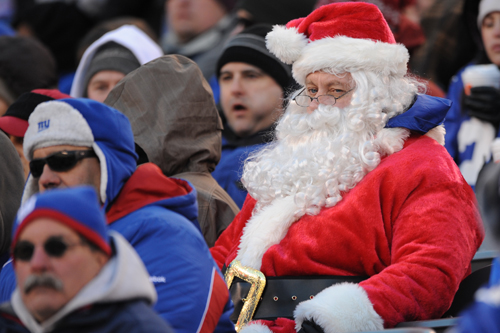