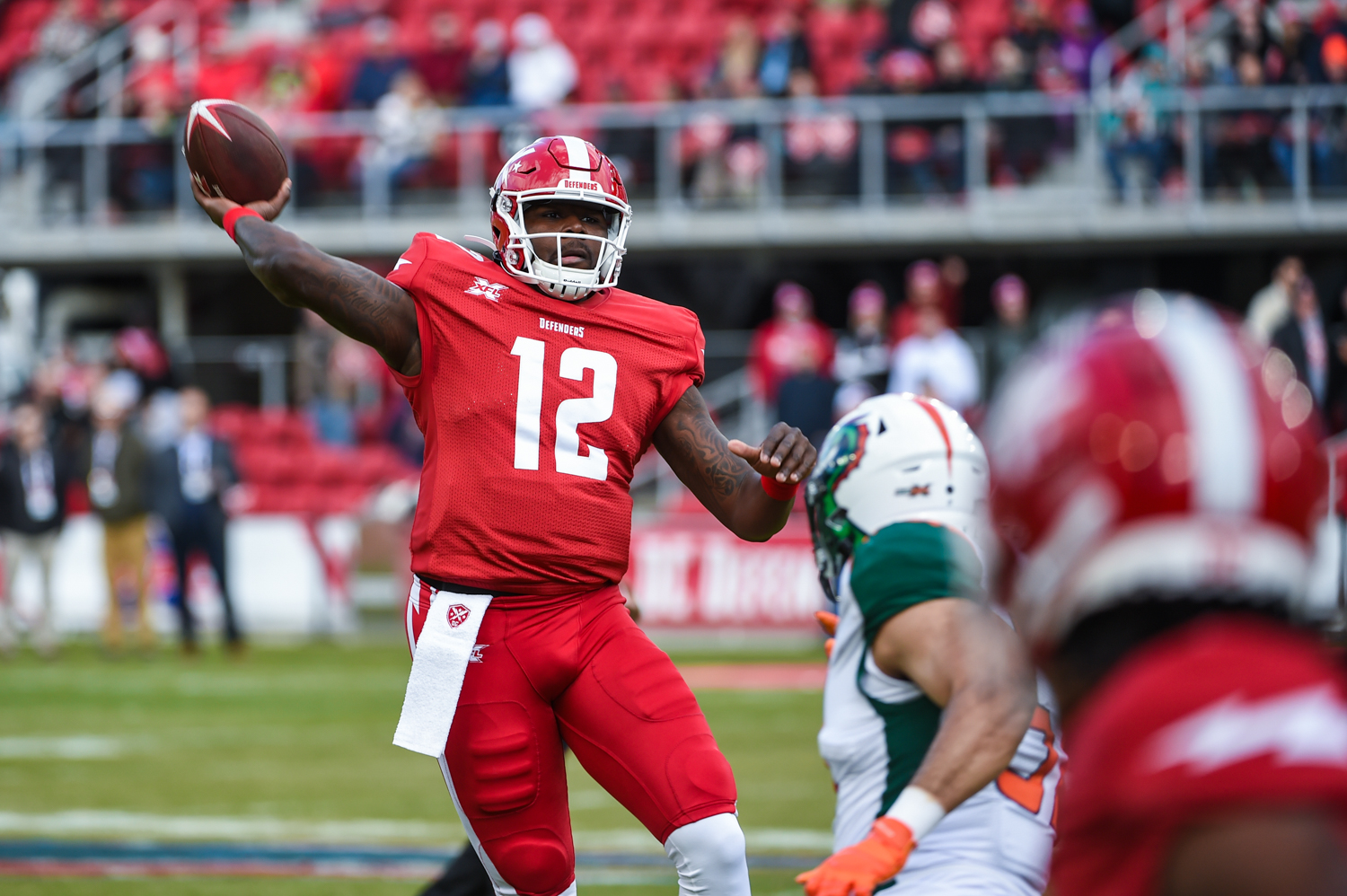 No one really knows what to expect now that the XFL has returned after a 19-year hiatus. Is it doomed to fail from the gimmicks and poor quality of play that plagued the initial incarnation nearly two decades ago? Or has Vince McMahon learned from his previous mistakes and put together a sustainable football league that is capable of sticking around?

While it would be foolish to rush to any snap judgments after one weekend of play, it’s safe to say that the inaugural weekend of XFL football in our nation’s capital went about as well as could reasonably be expected.

Not only did the D.C. Defenders win their opening game of the 2020 season, but they did so in impressive fashion — scoring a touchdown on offense, defense and special teams in a 31-19 victory over Jim Zorn and the Seattle Dragons.

Head coach Pep Hamilton, quarterback Cardale Jones and the rest of the Defenders made a strong first impression in front of more than 17,000 fans at Audi Field. Now, the question remains: what can this team do for an encore?