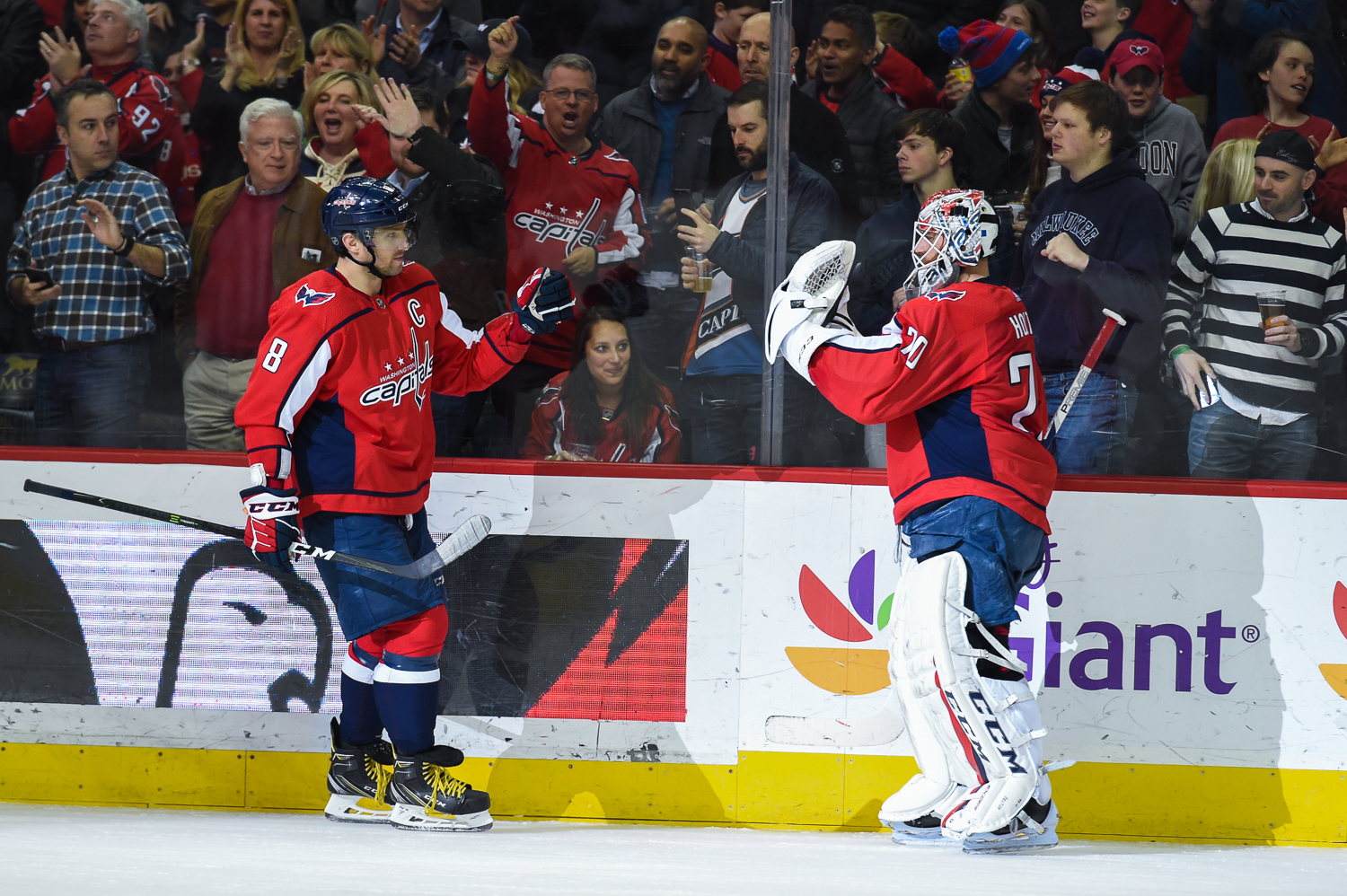 The main reason the Washington Capitals have always been my favorite sports franchise is that the vast majority of people reading this didn’t care about them when I was growing up.

My father worked with a guy who had a second job at the old Caps Arena, and because the building was almost never full back in those days, Tommy would regularly call us up and say, “If you guys can get here before the puck drops in 45 minutes, I have three tickets for you at will call.”

We’d rush to Landover, pick up the comped tickets, and find ourselves one or two rows from the glass. My family couldn’t afford season tickets, but because the Capitals typically fell in the category of “solid, but unspectacular,” I spent a large chunk of my youth rooting for D.C.’s fourth most popular sports franchise. The Caps fell behind the football team, the Bullets, and even the Baltimore Orioles.

While I could regale you with stories about 10-year-old me fighting to stay awake long enough to see which team won the Easter Epic (spoiler alert: it wasn’t the Capitals) or about the time, while in the U.S. Army, I got permission from my drill sergeant to miss curfew and attend what turned out to be a quadruple overtime loss to the hated Pittsburgh Penguins in ’96, this isn’t about me.

Sure, I’ve loved the Caps since helmets were optional and a goalie’s gear didn’t take up the entire net, but I’m the first to admit that things are much more enjoyable these days. Having the building packed with passionate and vocal fans who actually care about the home team has made the last decade so much better—even if I have to pay for my tickets now.

So I’ve put together a guide for bandwagon fans. Before you take out a second mortgage to cover the cost of Stanley Cup Finals tickets, do us all a favor and familiarize yourself with the basics about your Washington Capitals.

To read the rest of this column, head over to the Washington City Paper’s website.