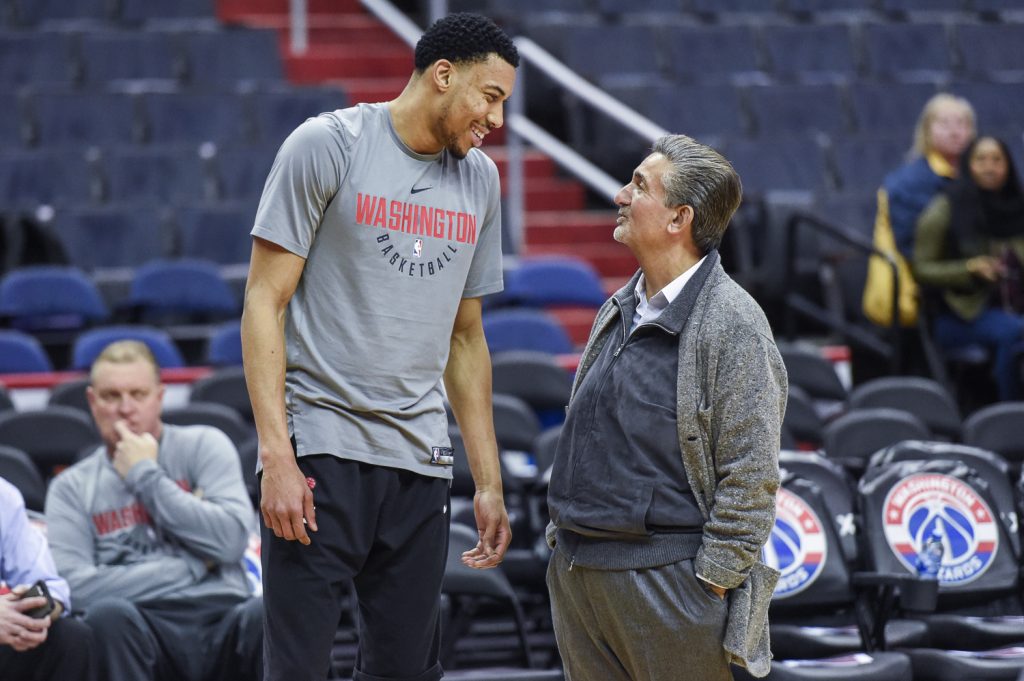 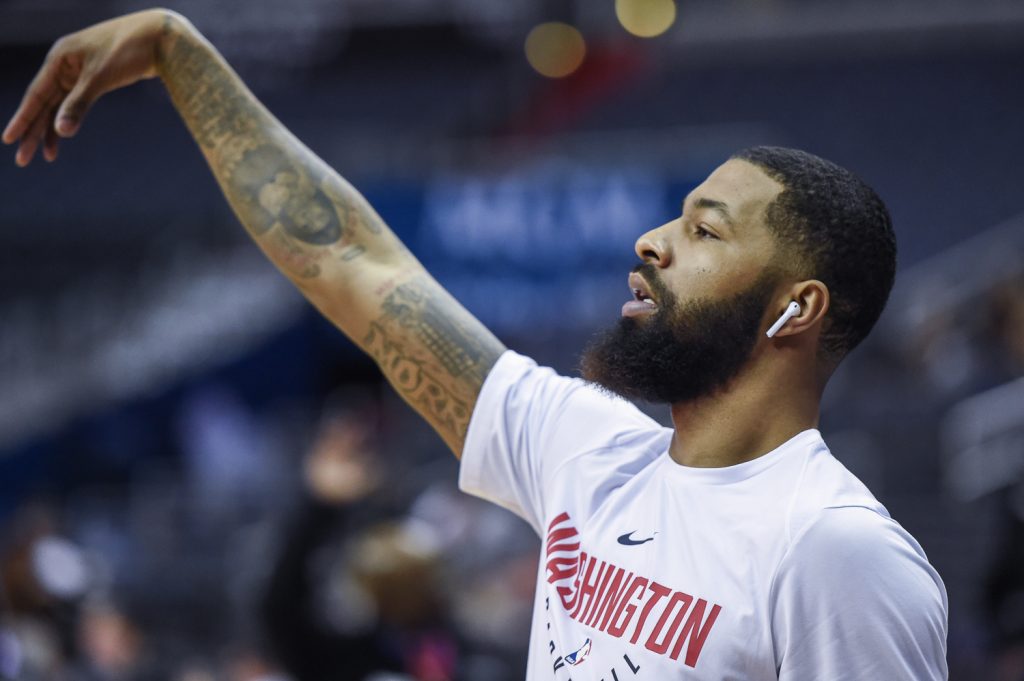 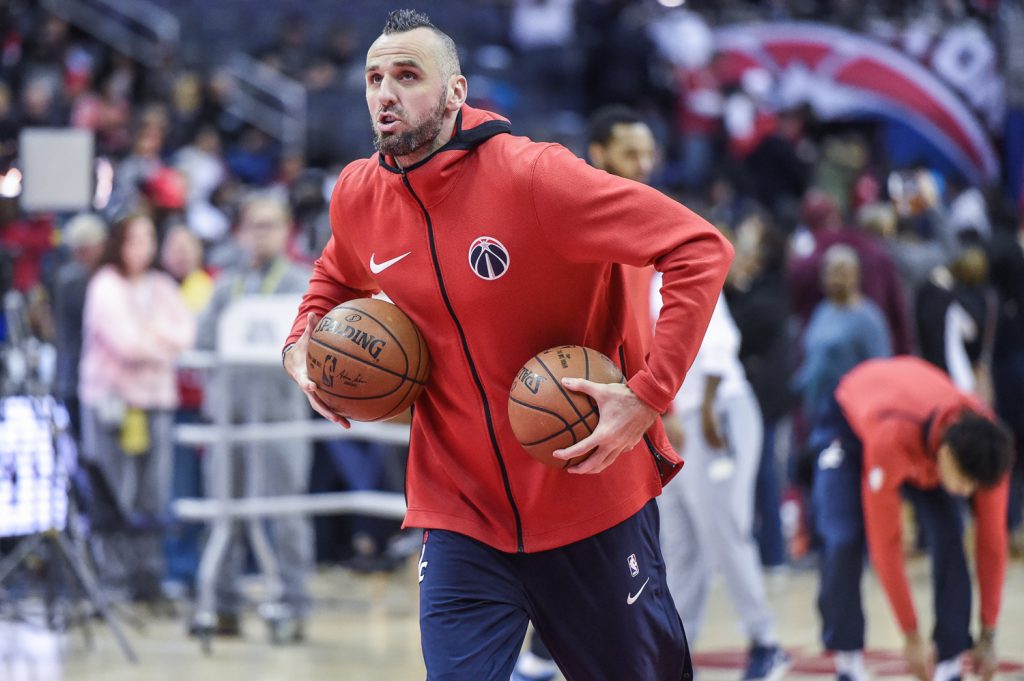 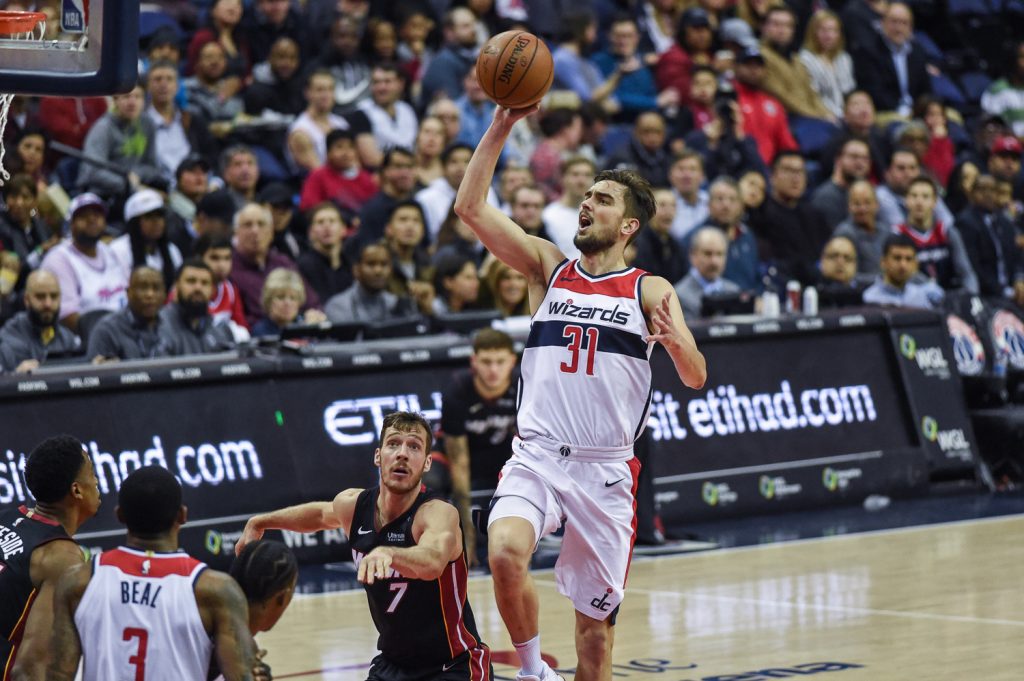 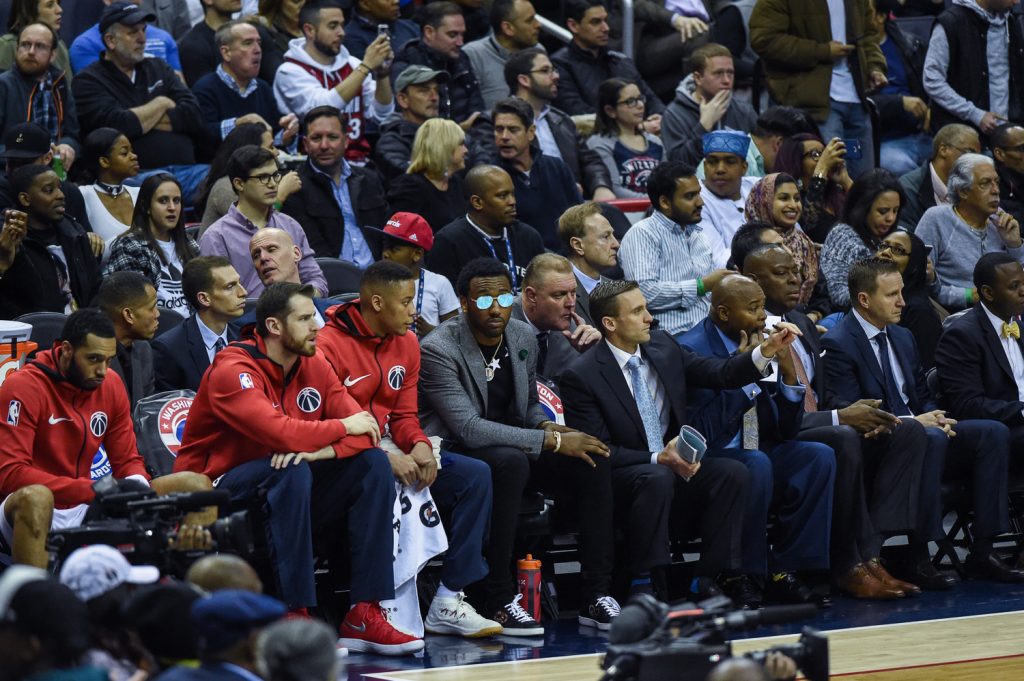 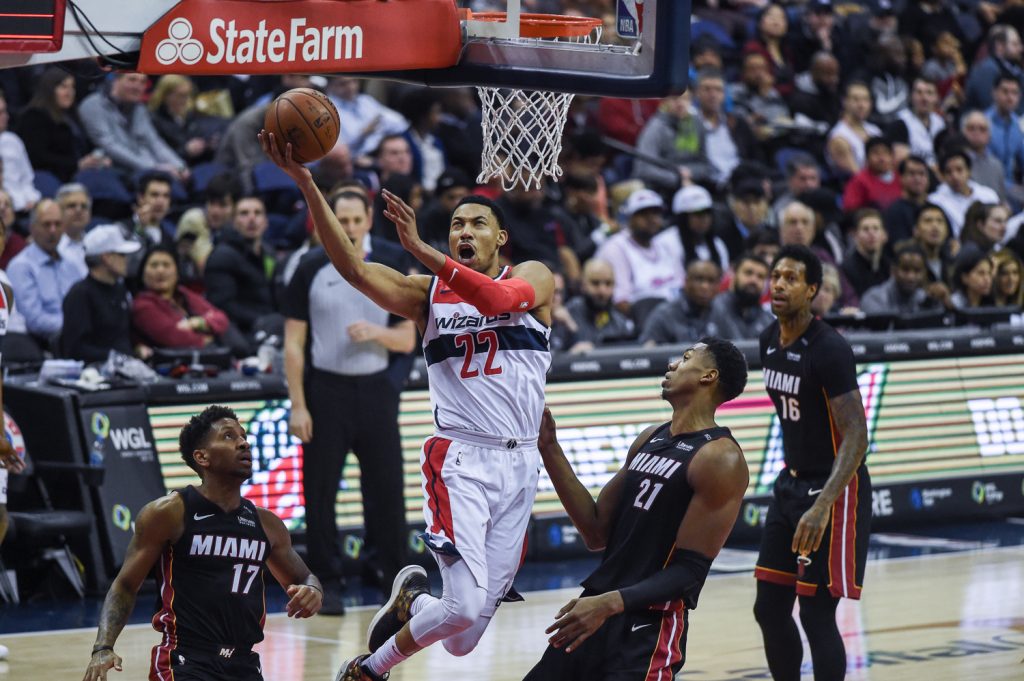 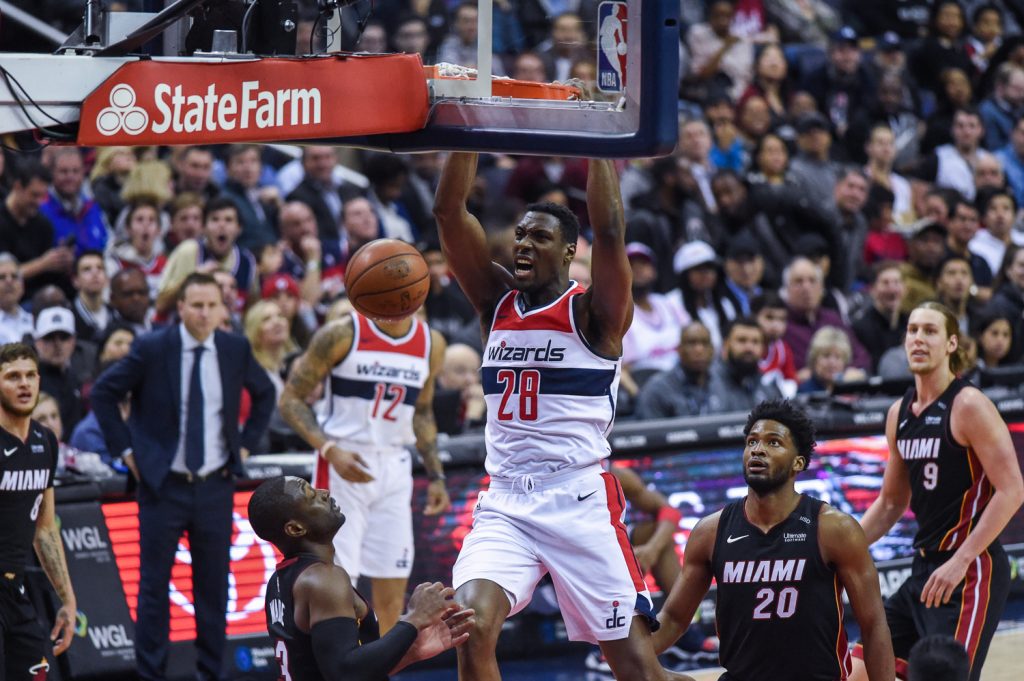 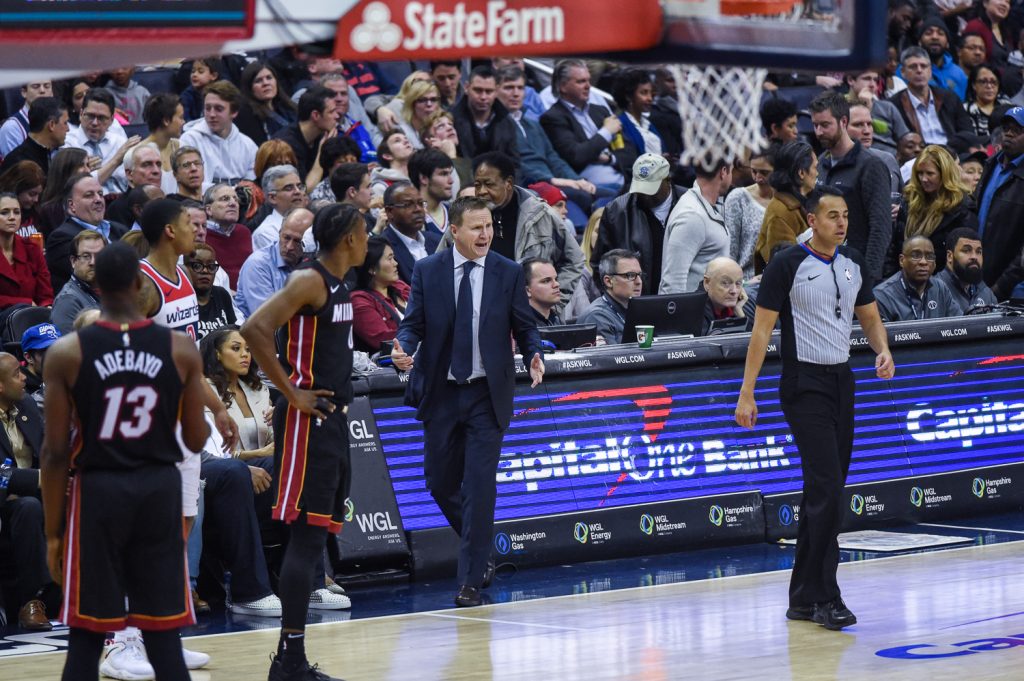 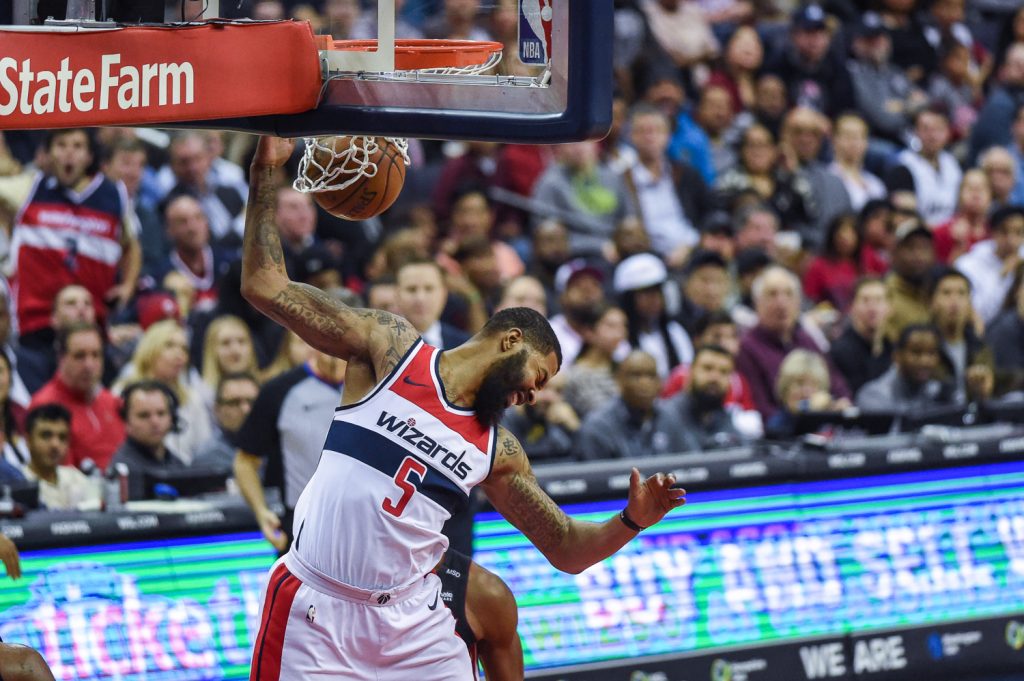 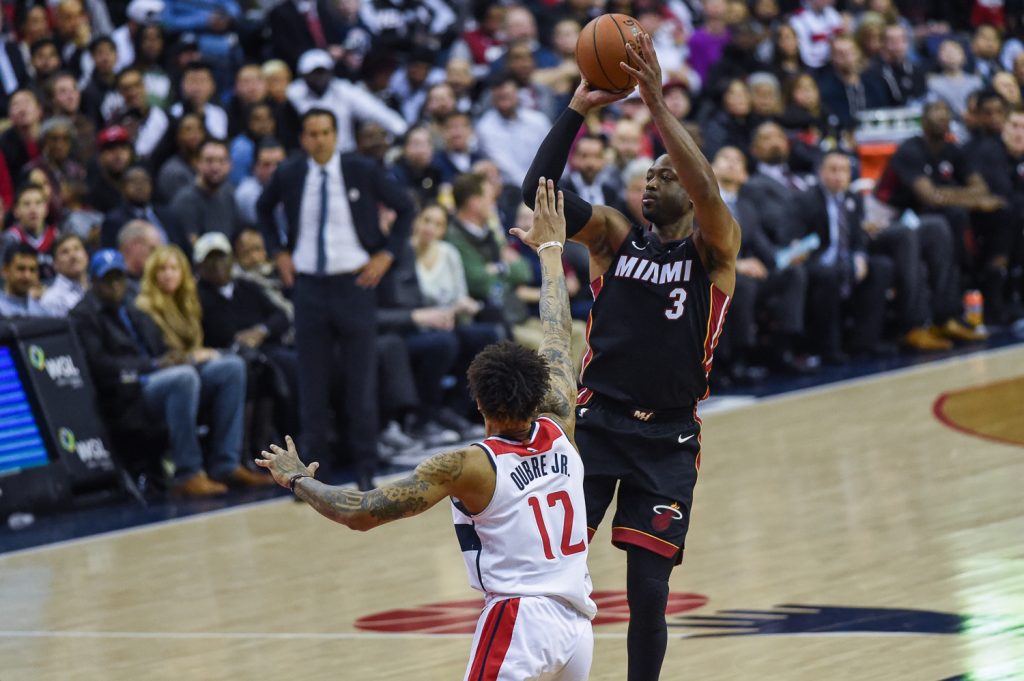 Beal and friends hold off Heat for overtime victory

Led by All Star shooting guard Brad Beal, the Washington Wizards jumped out to a huge first quarter lead over the Miami Heat at Capital One Arena, March 6. Unfortunately for the home team, by the time the opening quarter ended, Miami had already cut the deficit to just five points. At halftime, the Wizards led by nine. But once again, the Wiz were unable to close out the Heat. Thanks to 30 points from Beal, who made six of seven shots from three-point range, and 19 points and seven assists from point guard Tomas Satoransky, the Wizards were able to hold off and eventually spick up a 117-113 overtime victory.

With point guard John Wall still sidelined as he recovers from knee surgery, these are the types of gritty performances Washington needs more of if they’re going to make any noise come playoff time. To see more of my photos from this game, head over to The Sports Capitol.