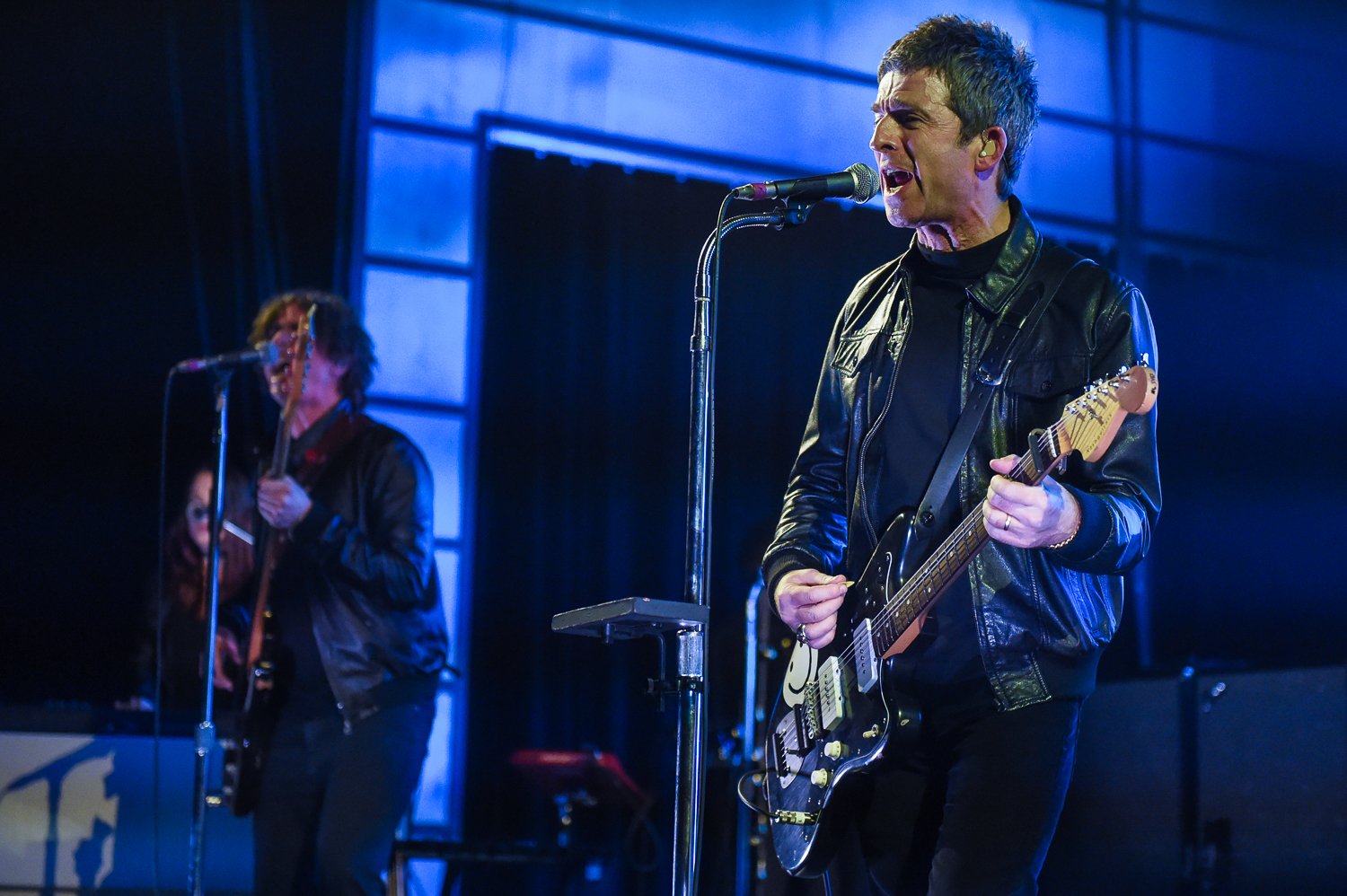 Noel Gallagher is the epitome of a rock star from yesteryear.

All he had to do was take to the stage and before he even played his first note, the sold-out crowd was already in the palm of his hands.

By the time Gallagher, along with his current band, High Flying Birds, struck his first chord, the building was already rock which made for a wonderfully entertaining evening for Manchester City’s biggest fan, as well as everyone else in attendance.

And when the band broke out a few classics from Gallagher’s Oasis days, those in attendance showed their complete and utter appreciation by belting out every word of every hit song.