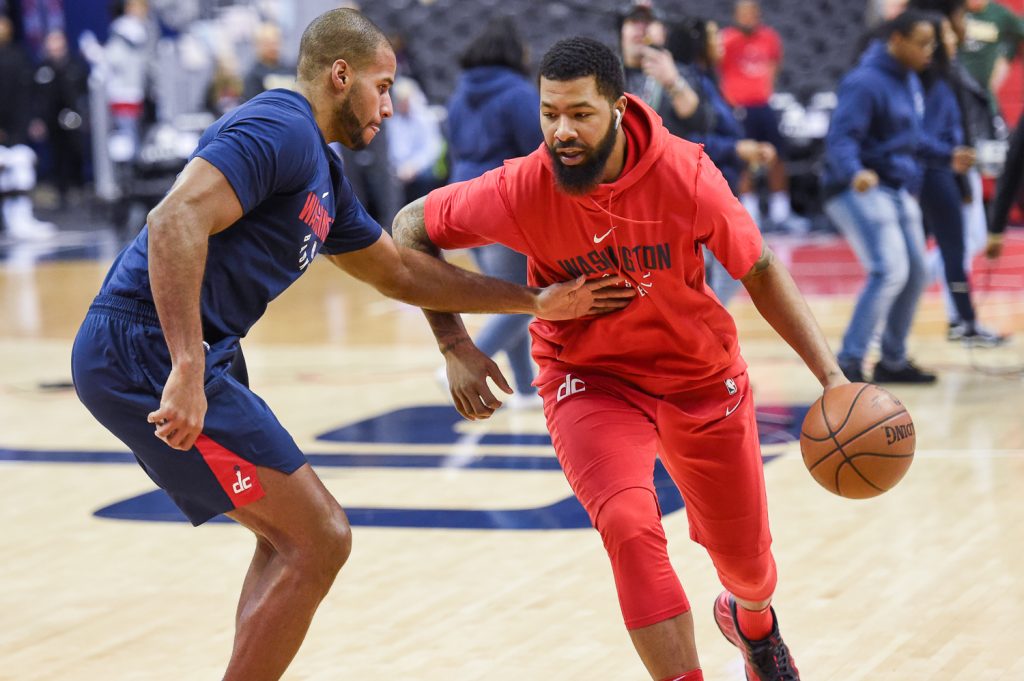 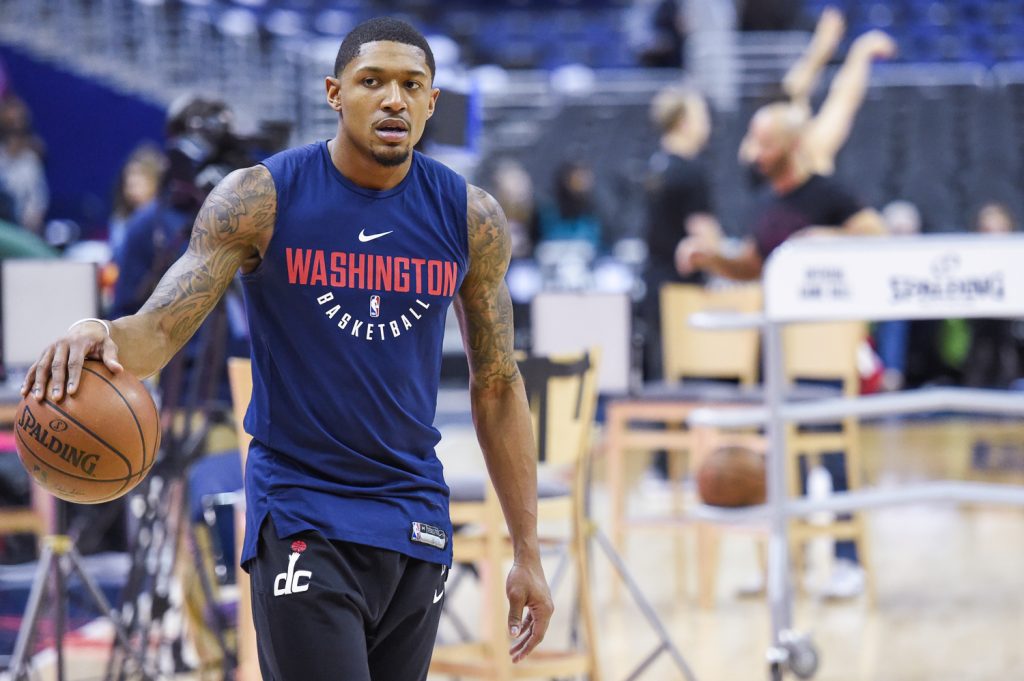 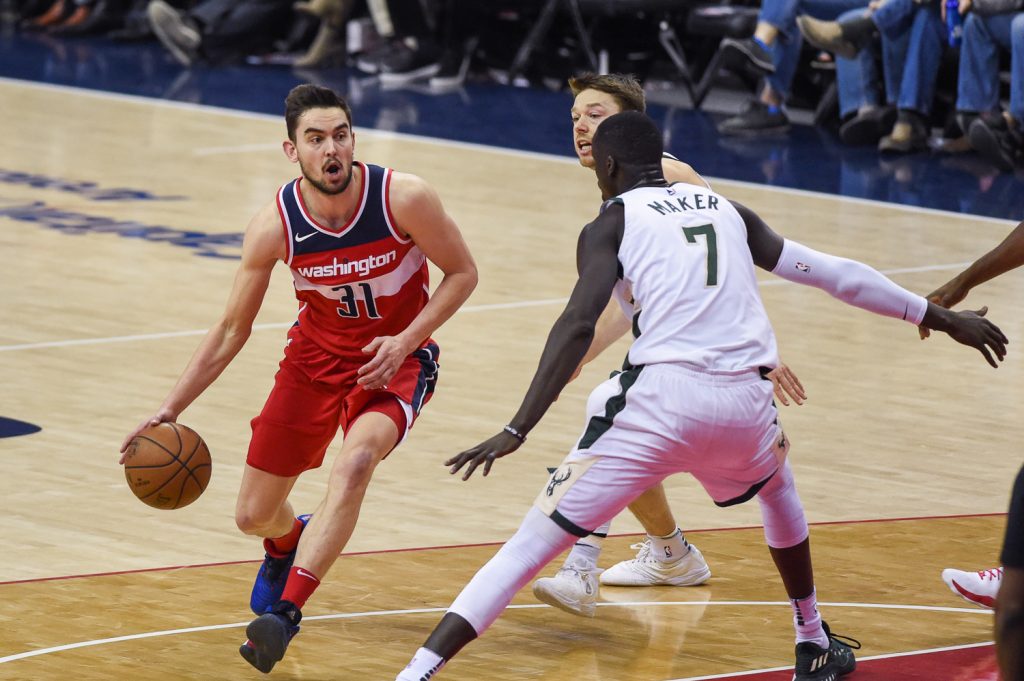 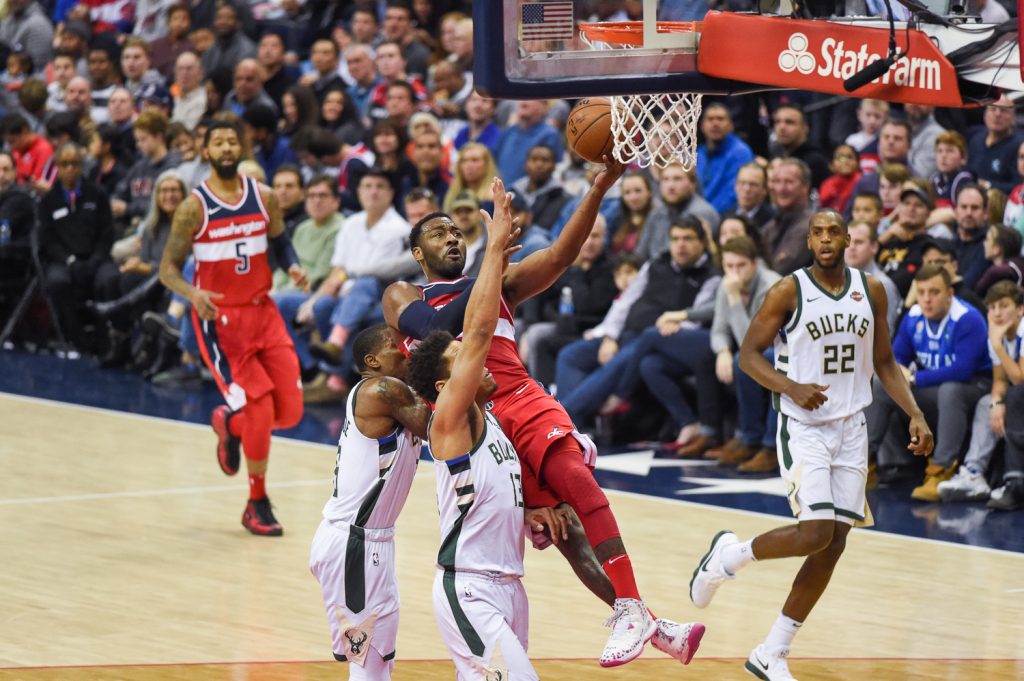 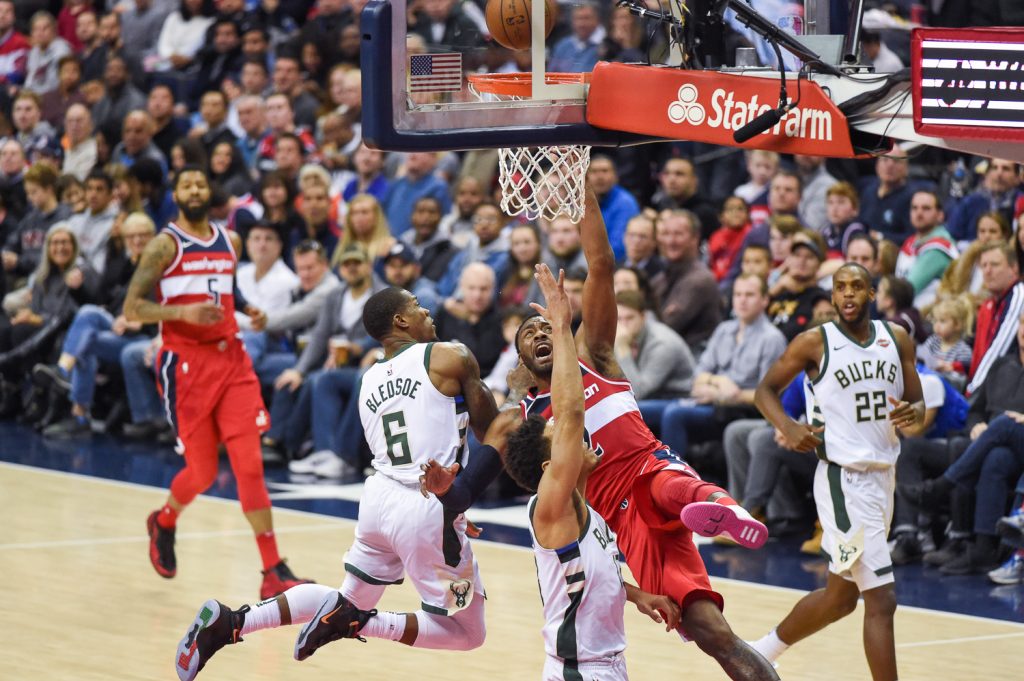 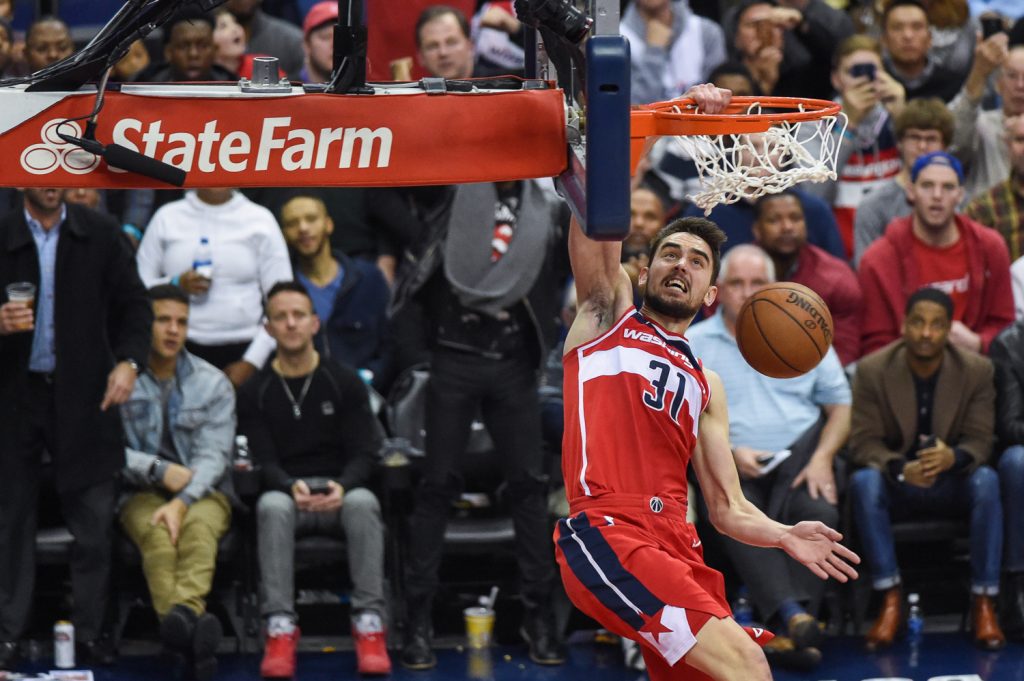 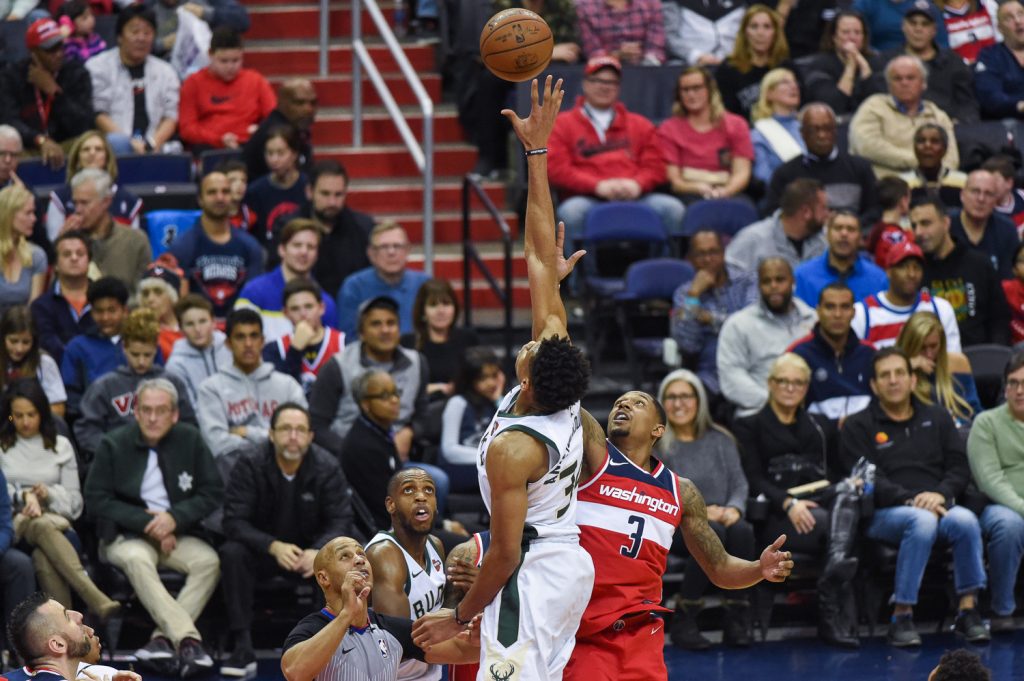 Wizards have no answers for Antetokounmpo

After winning six of their previous eight games, the Washington Wizards hoped to continue their hot streak as they hosted the Milwaukee Bucks for a Martin Luther King Jr. Day matinee matchup at Capital One Arena, January 15. Shortly after tipoff though, it was readily apparent that forward Giannis Antetokounmpo had other plans. The Greek Freak dominated the day with 27 points and 20 rebounds, leading the Bucks to a relatively easy 104-95 win over the Wizards. All Star point guard John Wall had 27 points and nine assists, but Washington’s 24 turnovers were simply too much to overcome. To see more of my photos from this game, head over to The Sports Capitol.