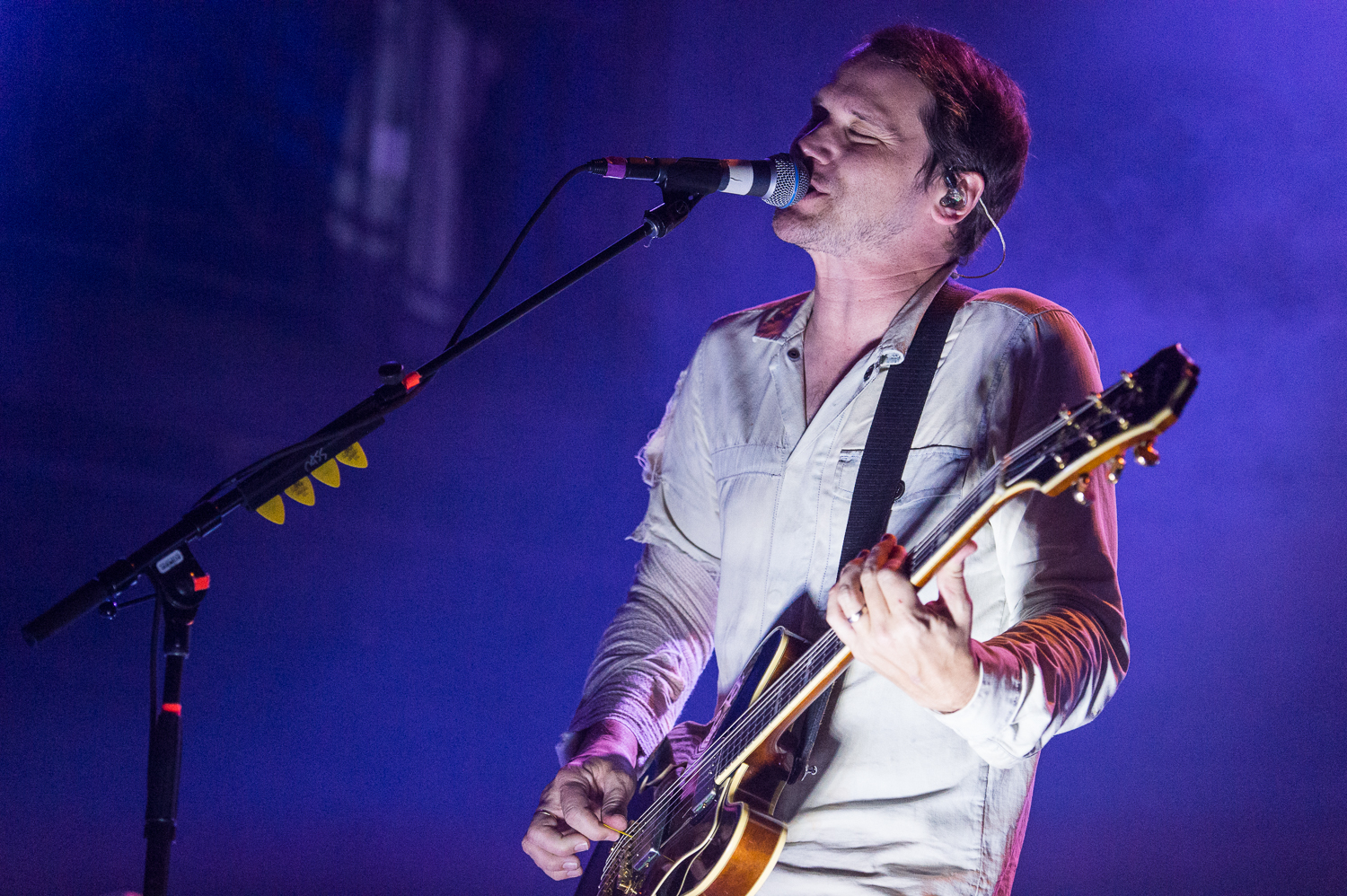 Silversun Pickups have been producing alternative rock hits for nearly a decade and a half, with no signs of slowing down.

From their debut EP, Pikul, in 2005 through their most recent release, Better Nature, the Los Angeles-based band has consistently cranked out alternative anthems.

This night at the 9:30 Club was no different, as they brought the house down with such hits as “The Royal We,” “Panic Switch” and “Lazy Eye.”