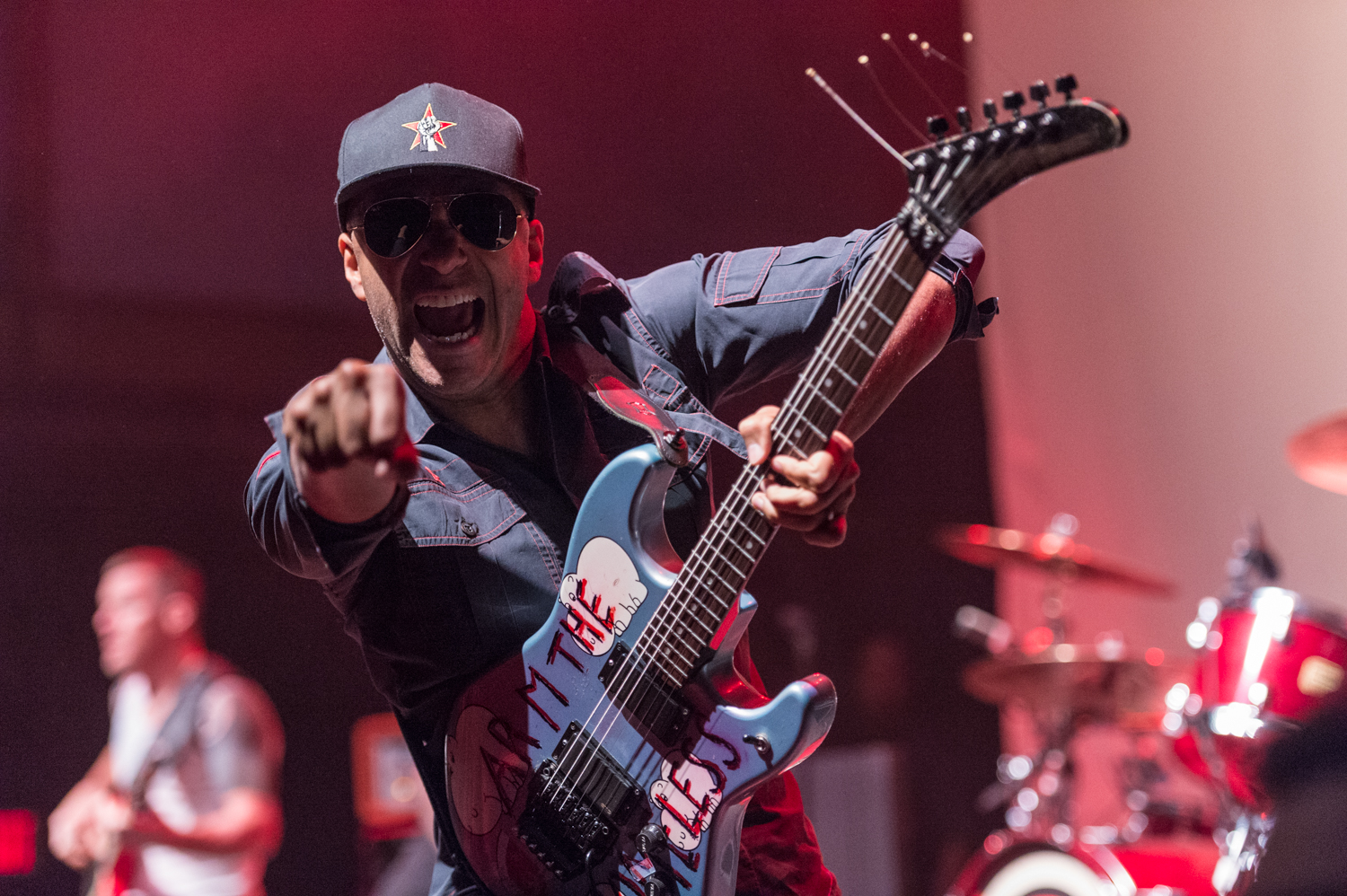 Each of these heavyweight acts always had plenty to say and didn’t give a damn who they offended in the process.

That was clearly the theme of the night when The Prophets of Rage visited the nation’s capital for their sold-out show at the 9:30 Club.

While many acts are happy to leave politics at the door, these musical icons refused to hold back — launching into “Unfuck The World,” “Take The Power Back” and “Fight The Power” during a high-energy set that delivered a not-so-subtle message to current political leaders.

But don’t think for a moment that the night was all doom and gloom. The boys also made sure to take a trip down memory lane, courtesy of the hip hop and hard rock anthems that helped put each of their original acts on the map.

Without a doubt, the highlight of the night was when the band played “Like a Stone” in honor of the late Chris Cornell. Without the former frontman of Audioslave, the crowd stepped up to provide the vocals in a moment that — like Cornell — won’t soon be forgotten.