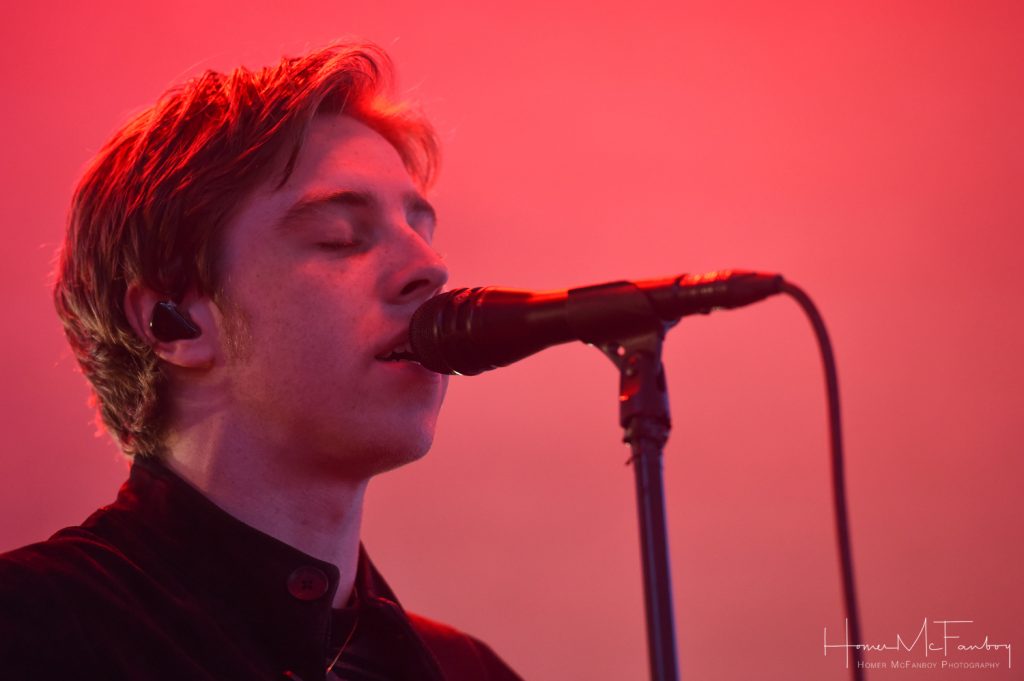 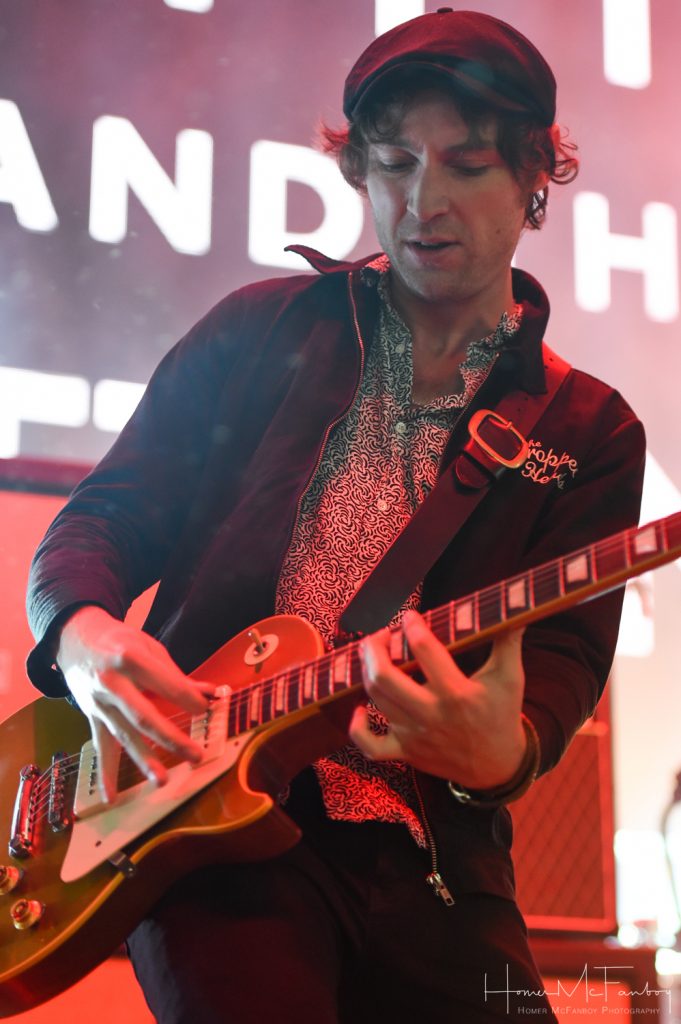 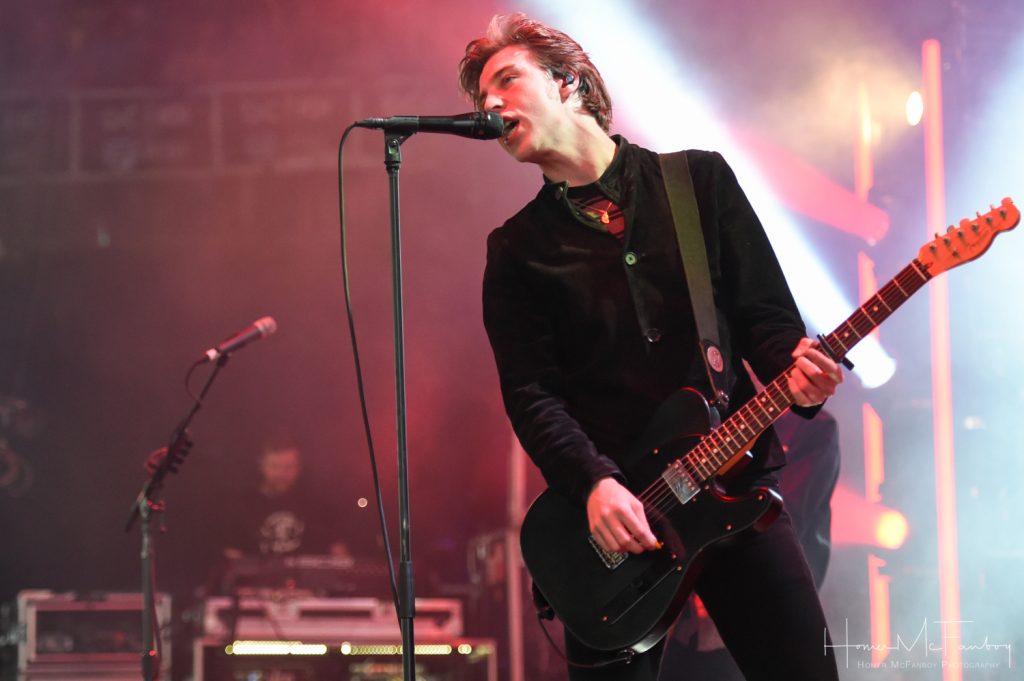 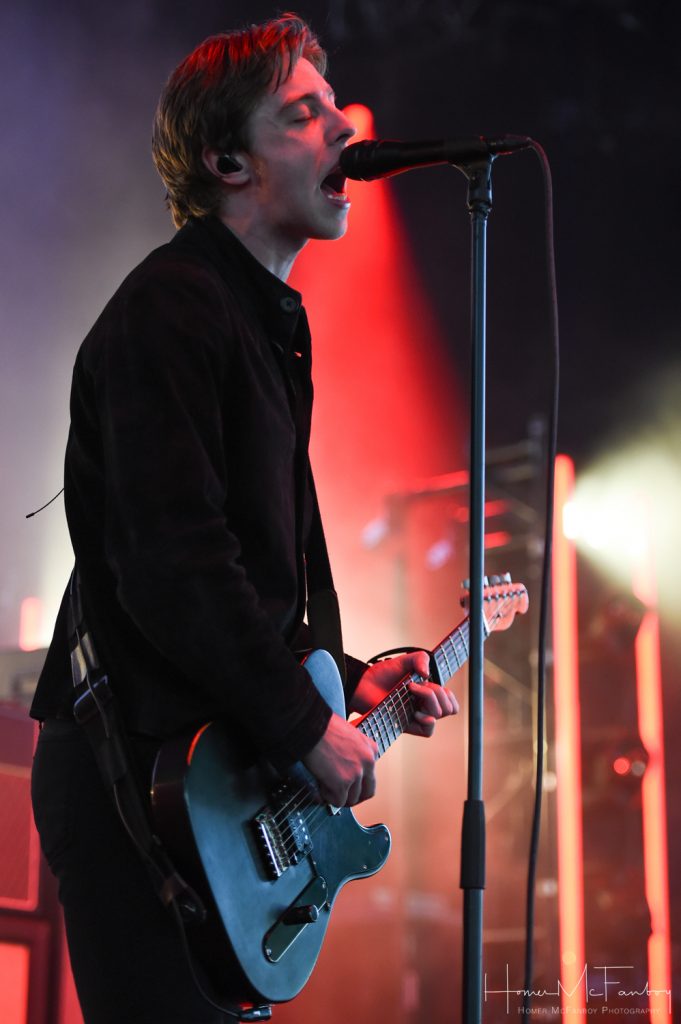 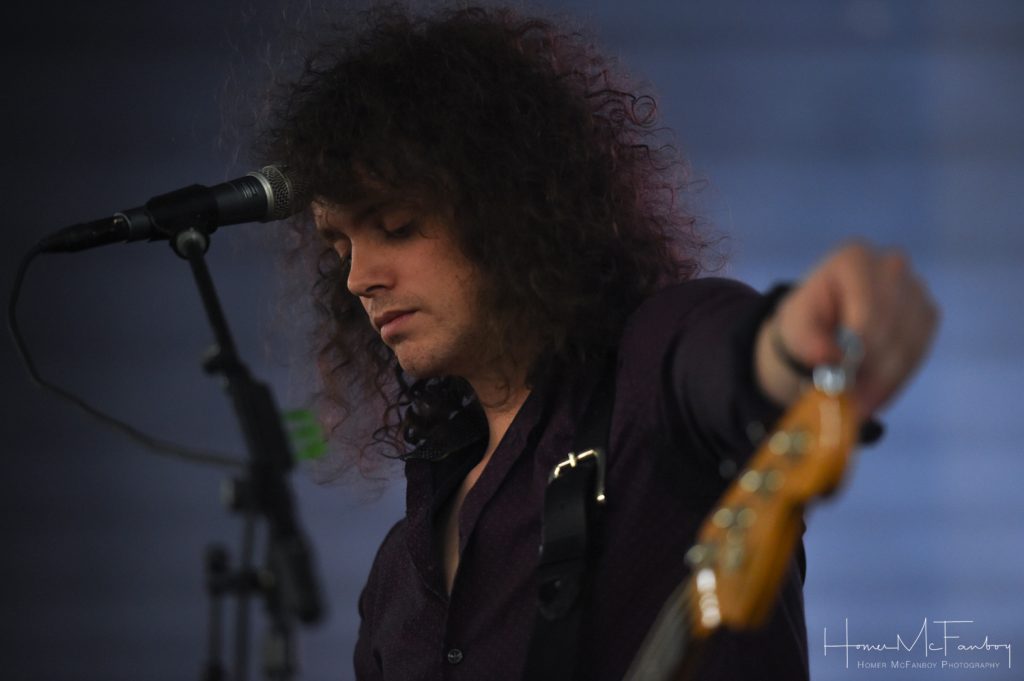 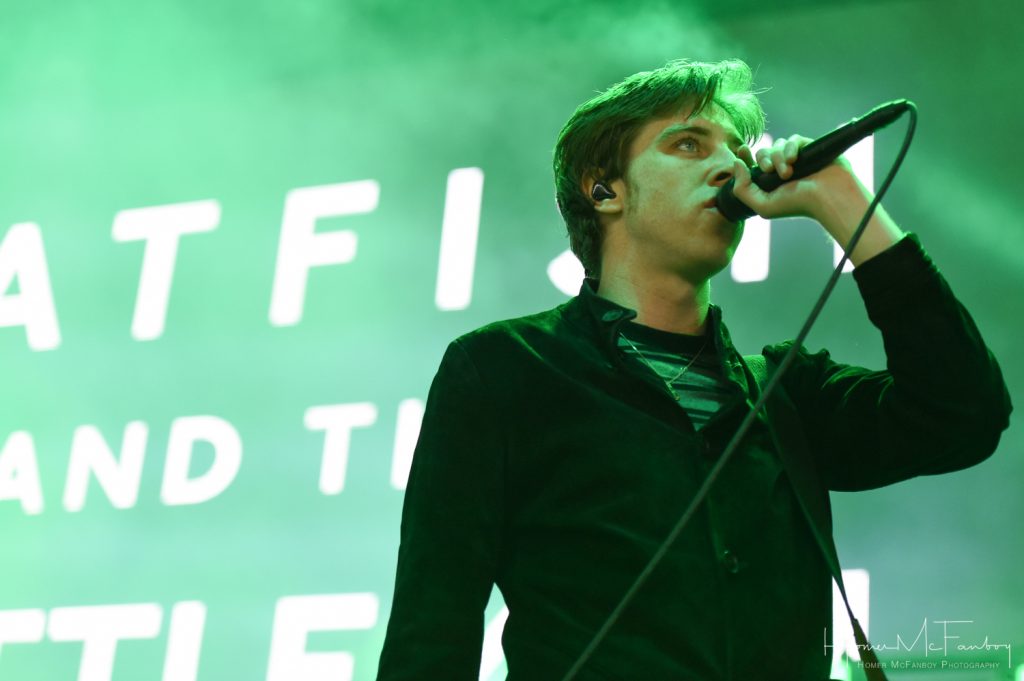 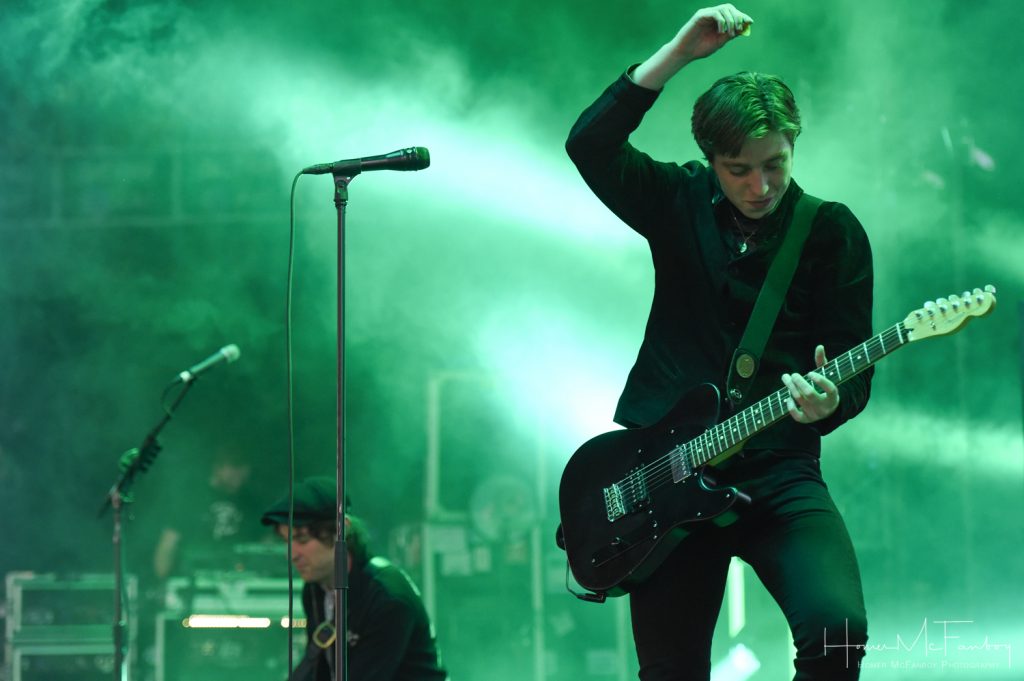 Catfish and the Bottlemen

If I’m being completely honest, I don’t know a thing about Catfish and the Bottlemen.

According to their Wikipedia page, they’re a British rock band from Wales and they got together in 2007. Oh, and apparently their lead singer, Van McCann, used to be in a Beatles cover band with bassist Benji Blakeway. So they’ve got that going for them, which is nice.

All jokes aside, even though I wasn’t familiar with their work, Catfish and the Bottlemen was extremely popular with the crowd at DC101’s Kerfuffle. And, from my point of view, they looked the part of rockstars, played a lengthy set and were incredibly easy to photograph during their performance.