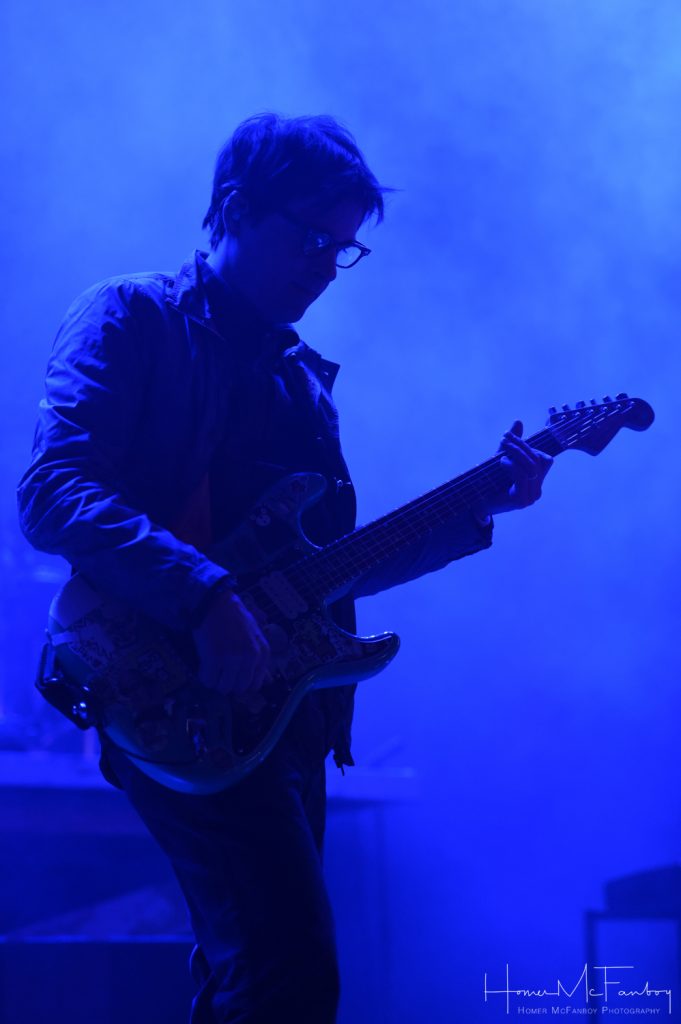 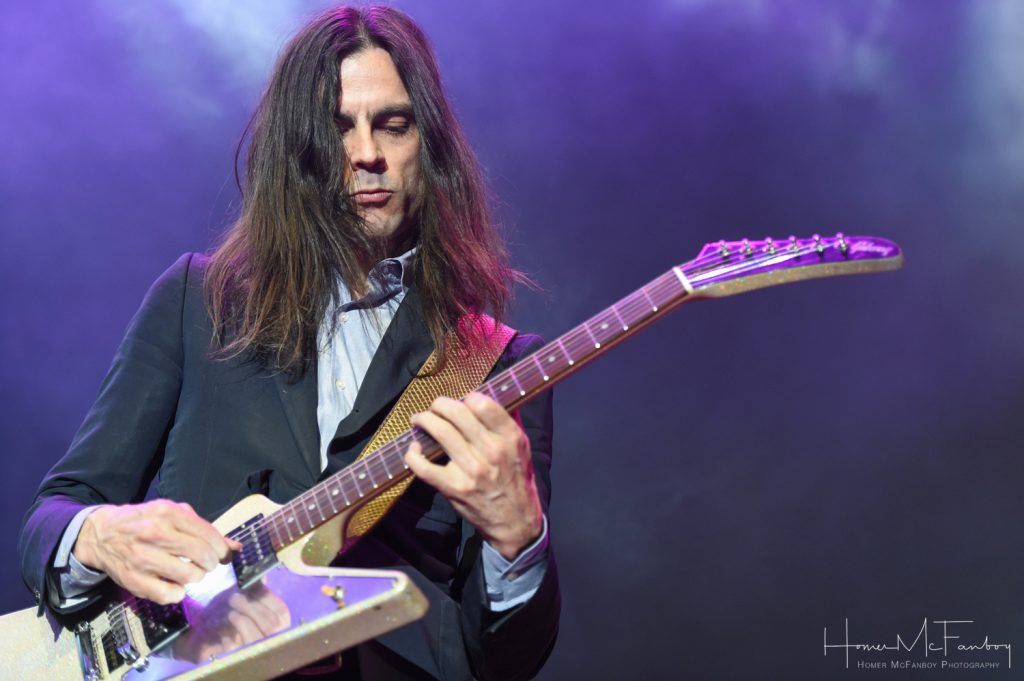 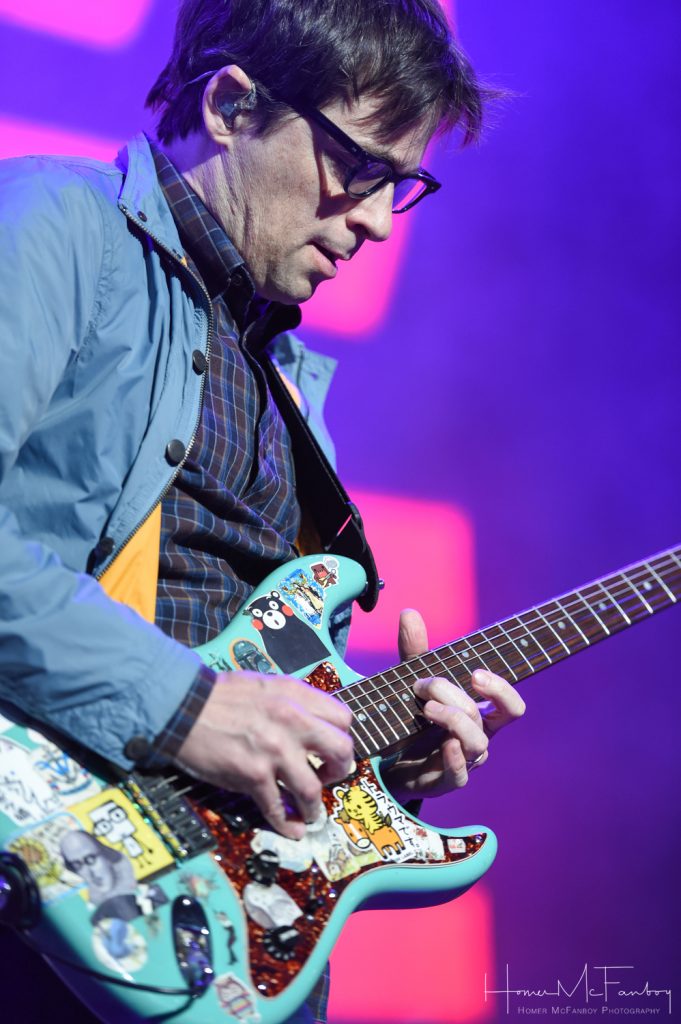 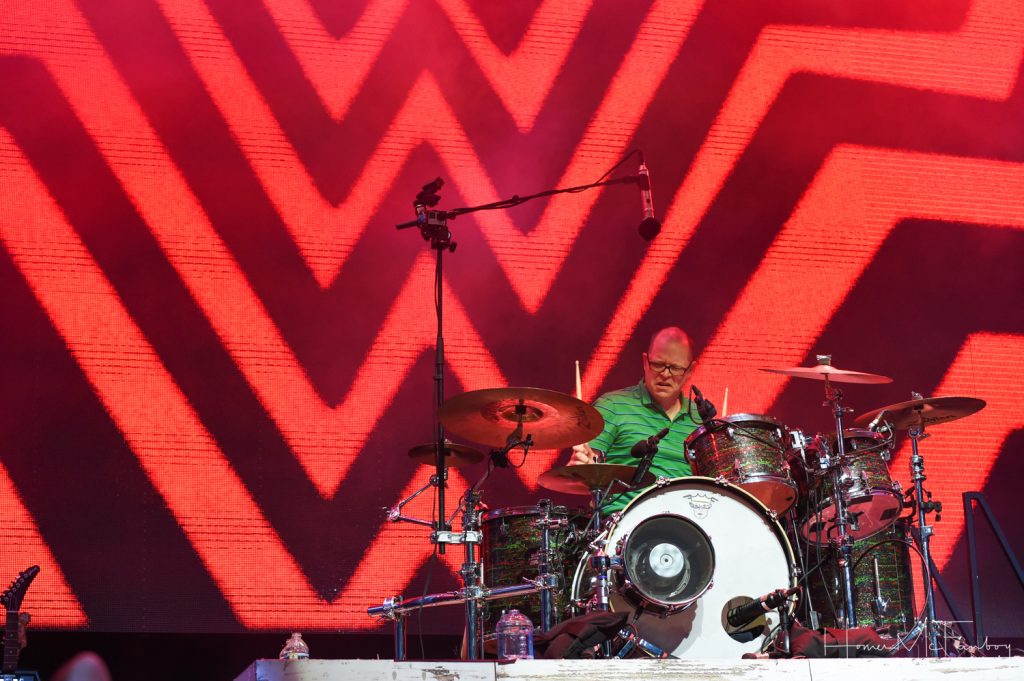 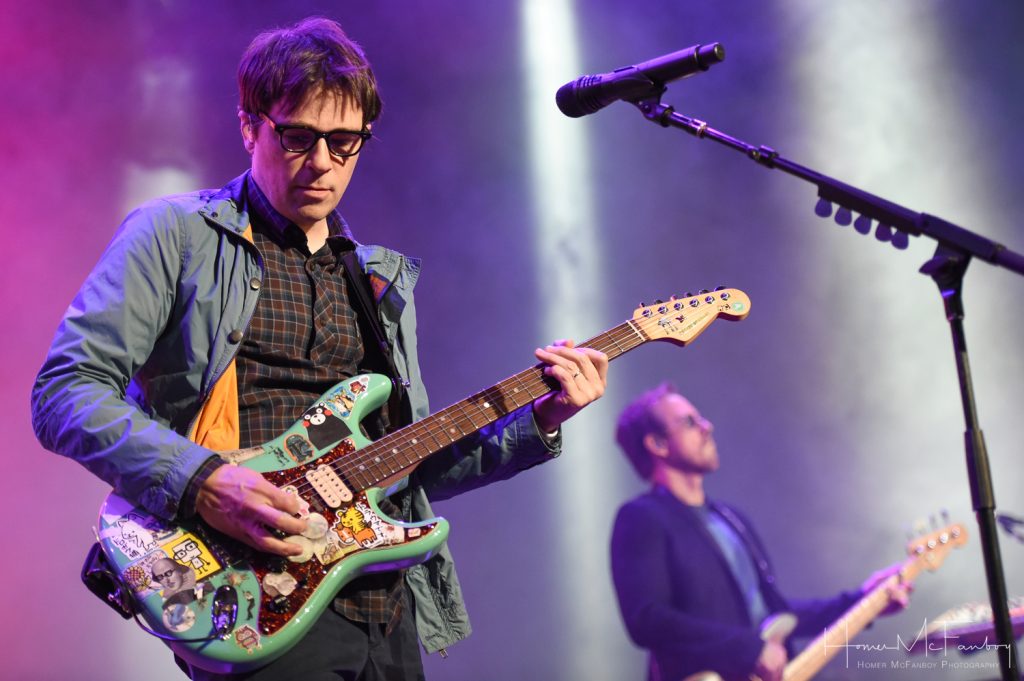 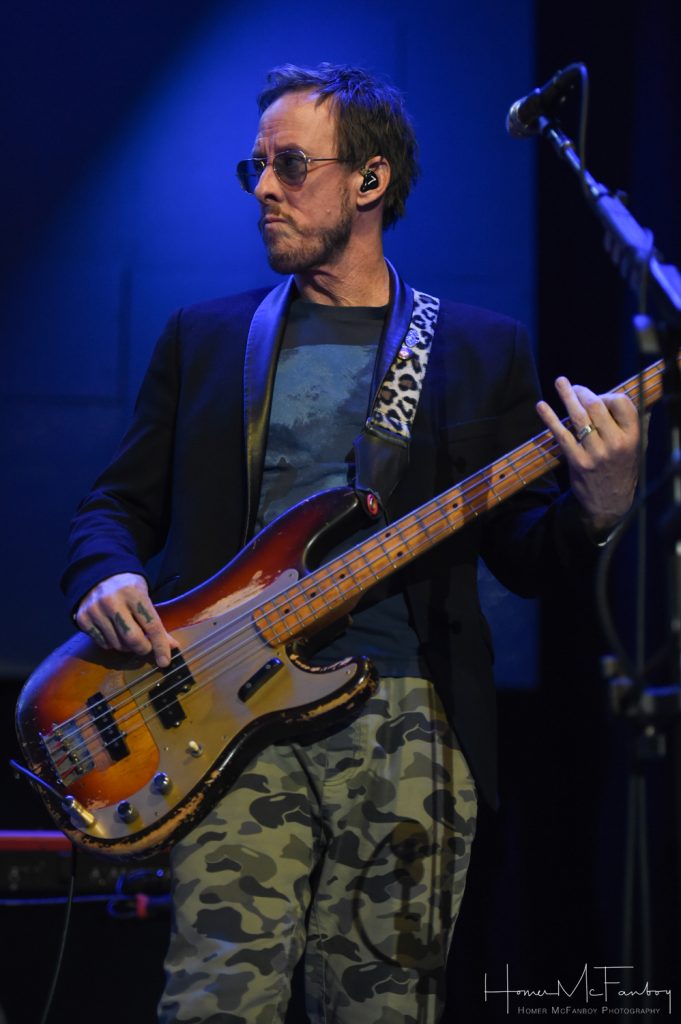 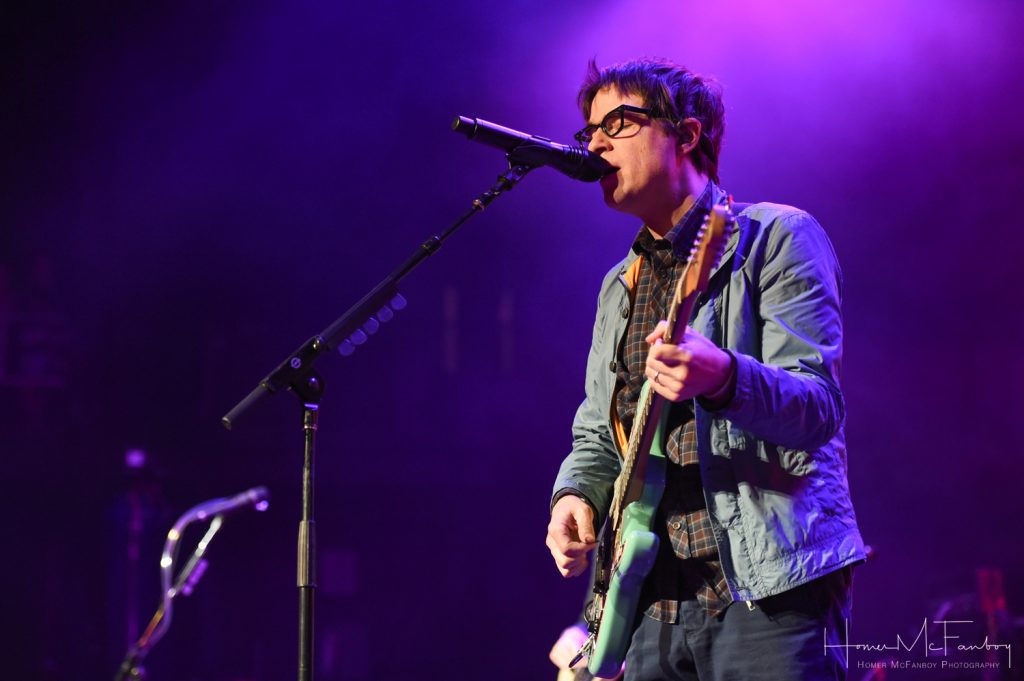 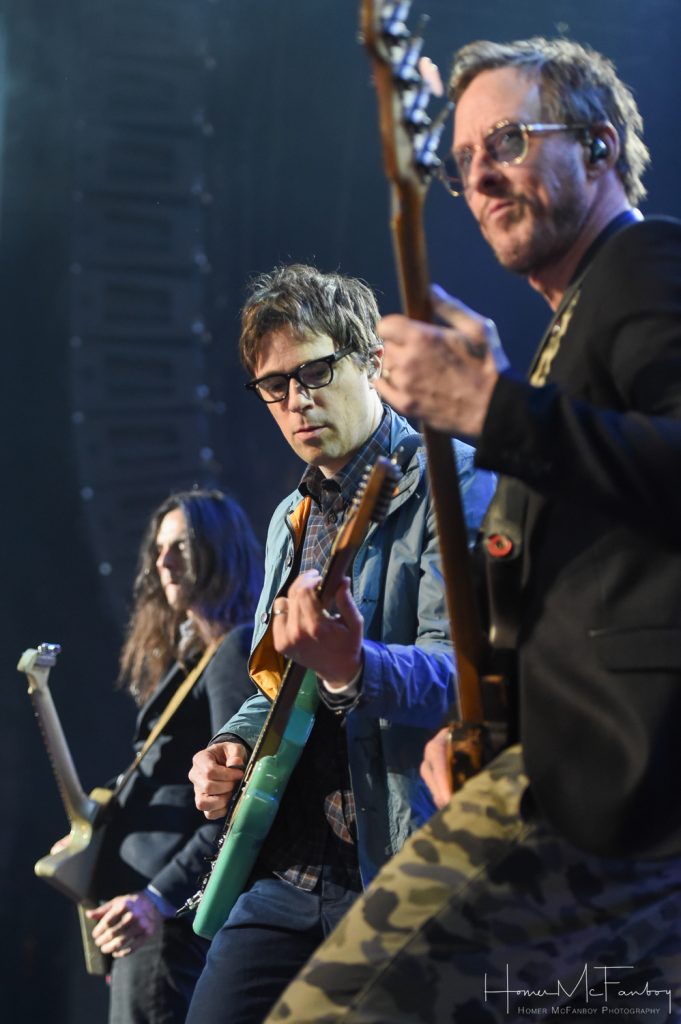 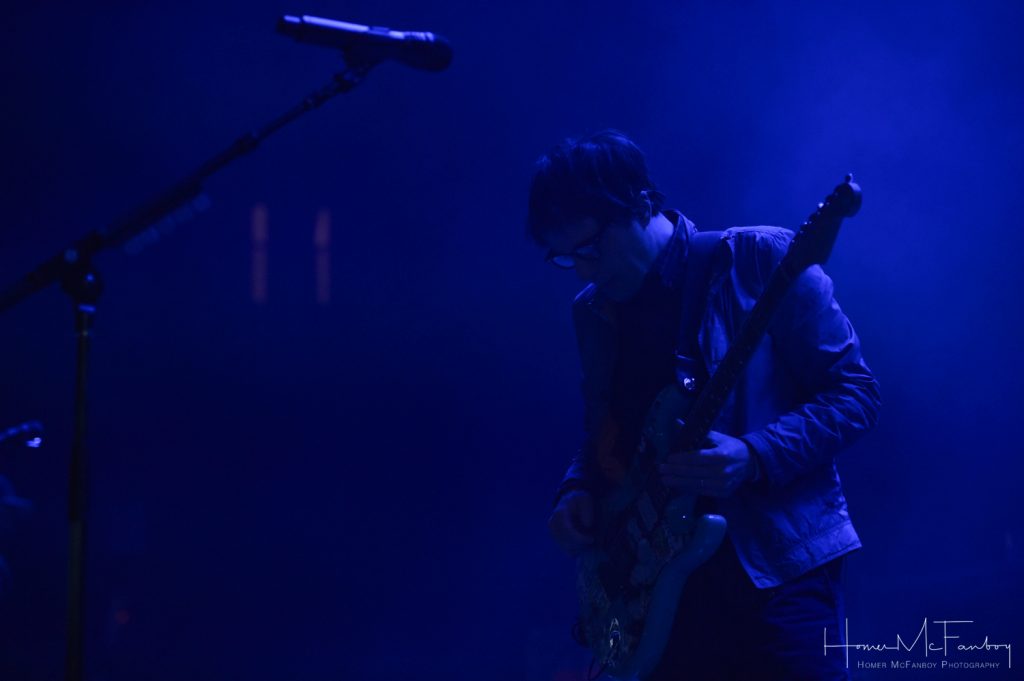 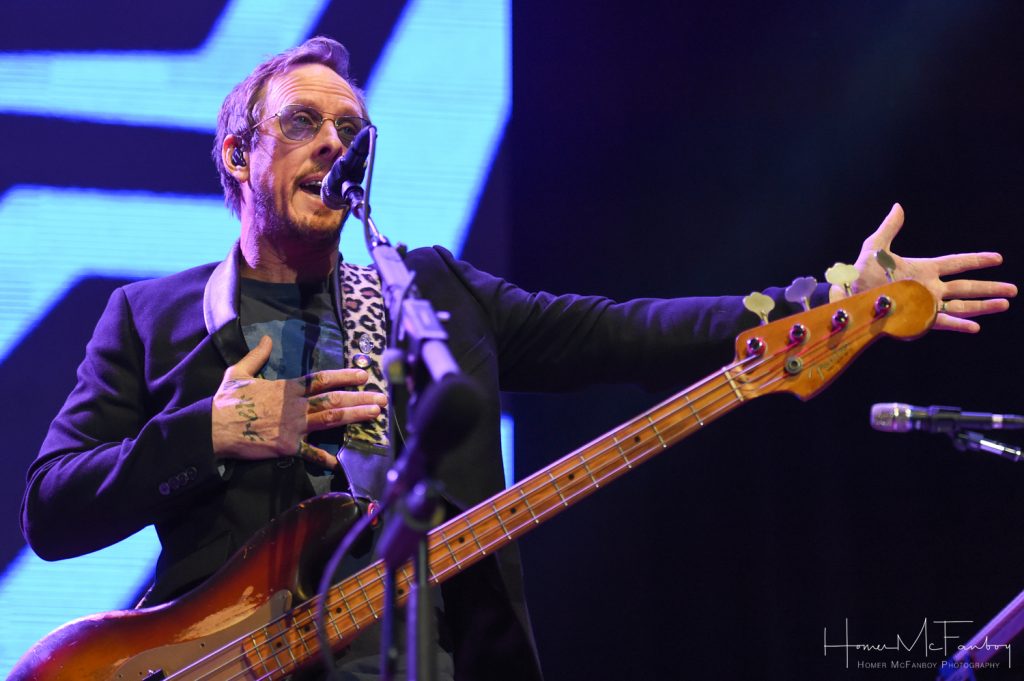 For more than 20 years, Weezer has delivered. When I saw that they were among the performers at DC101’s Kerfuffle this year, I knew I had to be there. When I found out I was going to be credentialed to cover the show on behalf of D.C. Music Download, I was beyond ecstatic. And anyone who takes a quick peak at their setlist for that evening, will likely feel the same way. Even though they only had time to play 13 songs, they made the most of it.

Unless they have special permission from the band, photographers are only allowed to shoot during a band’s first three songs. After that, you and your camera take a walk until the next band hits the stage. Even though the first three songs flew by, I was more than happy to put the camera away and enjoy the rest of Weezer’s set. Here are my favorite images I was able to capture during those first three songs.