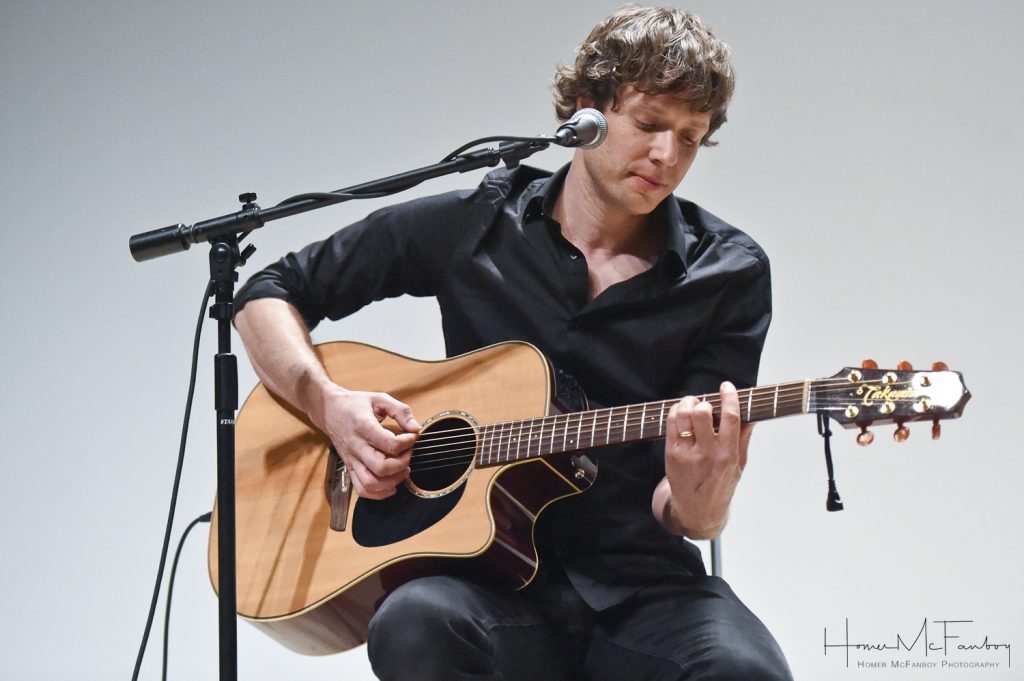 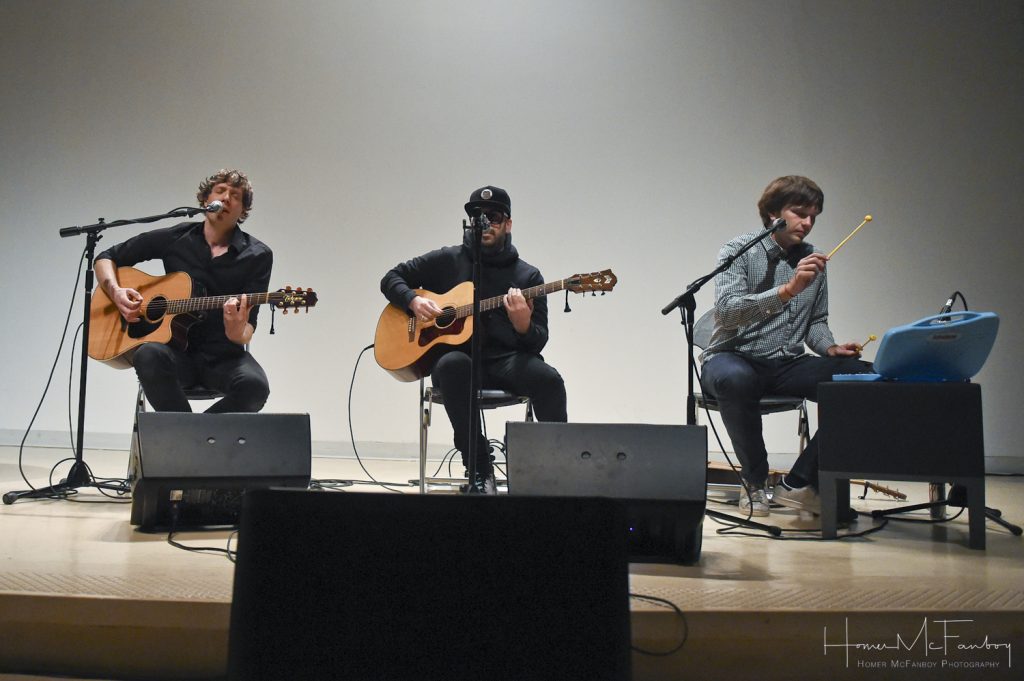 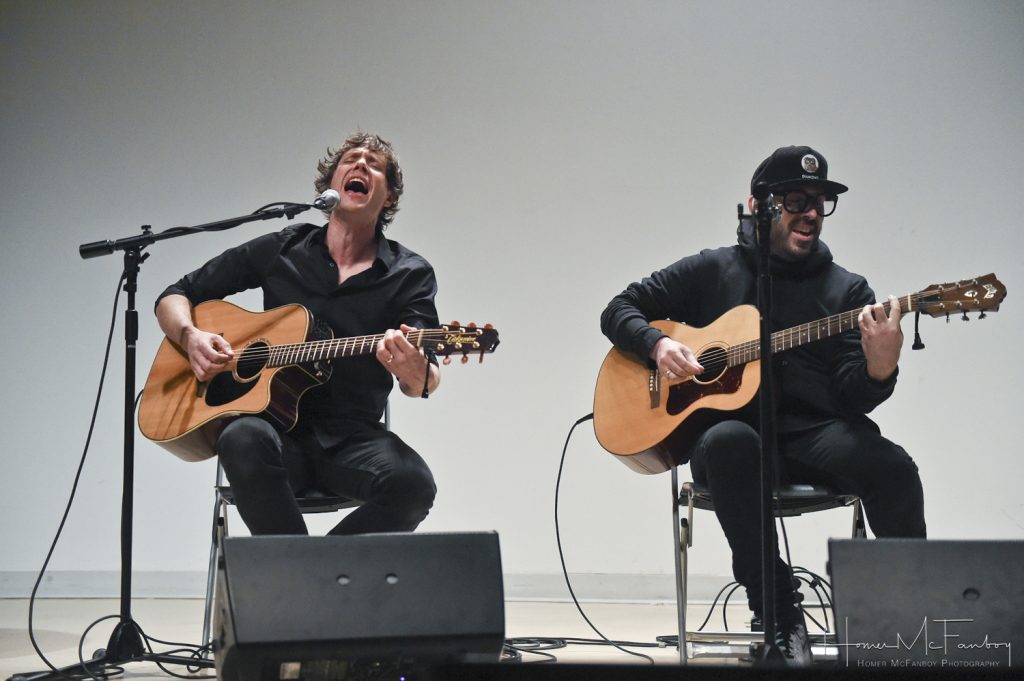 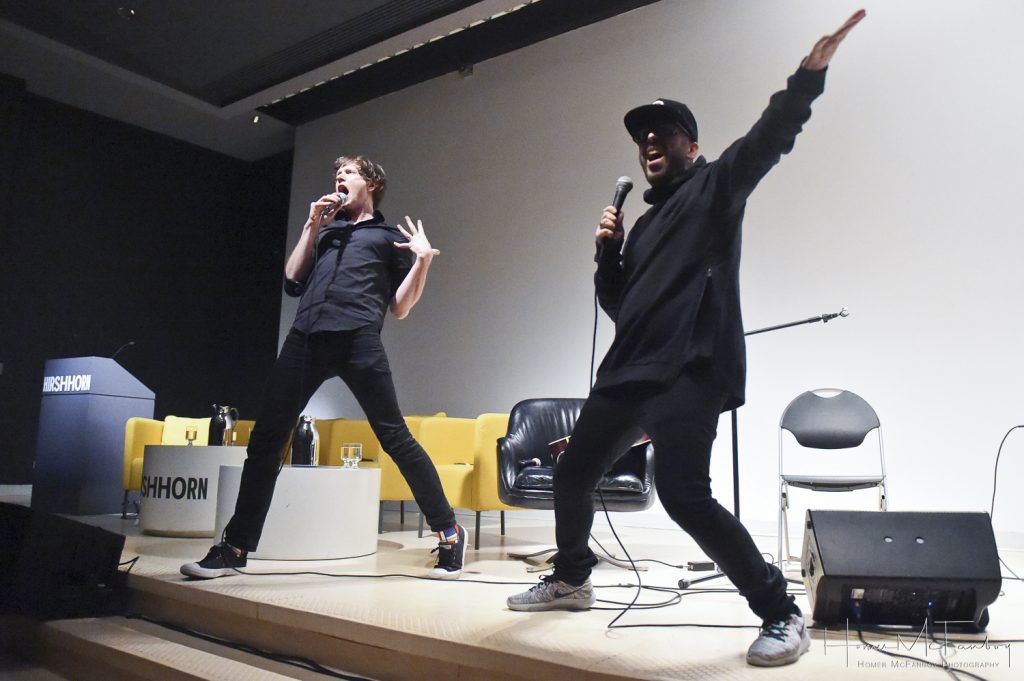 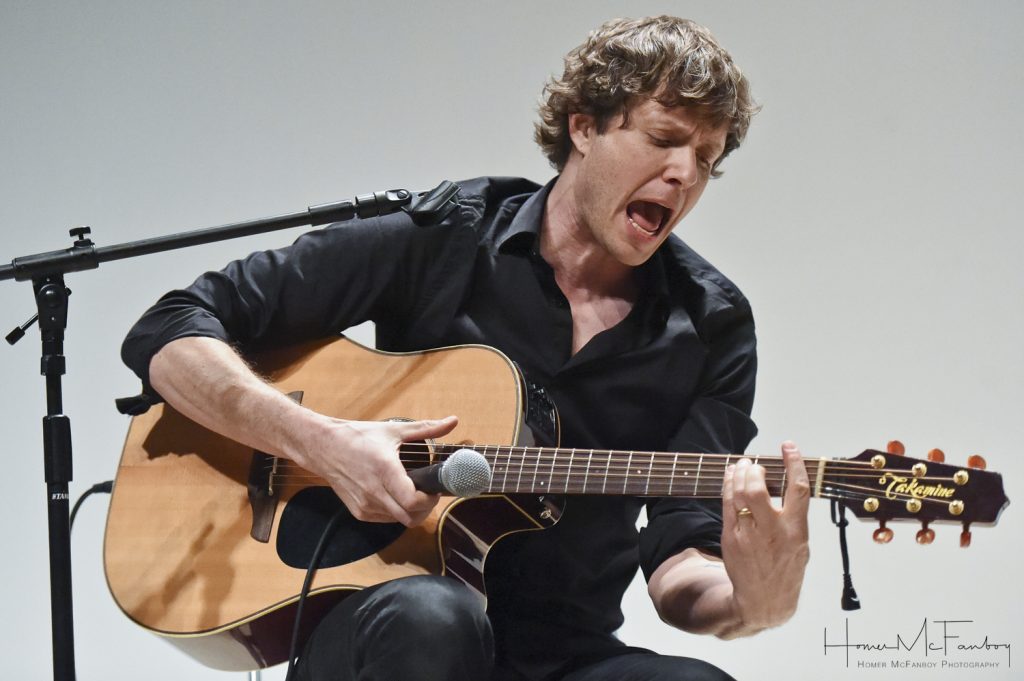 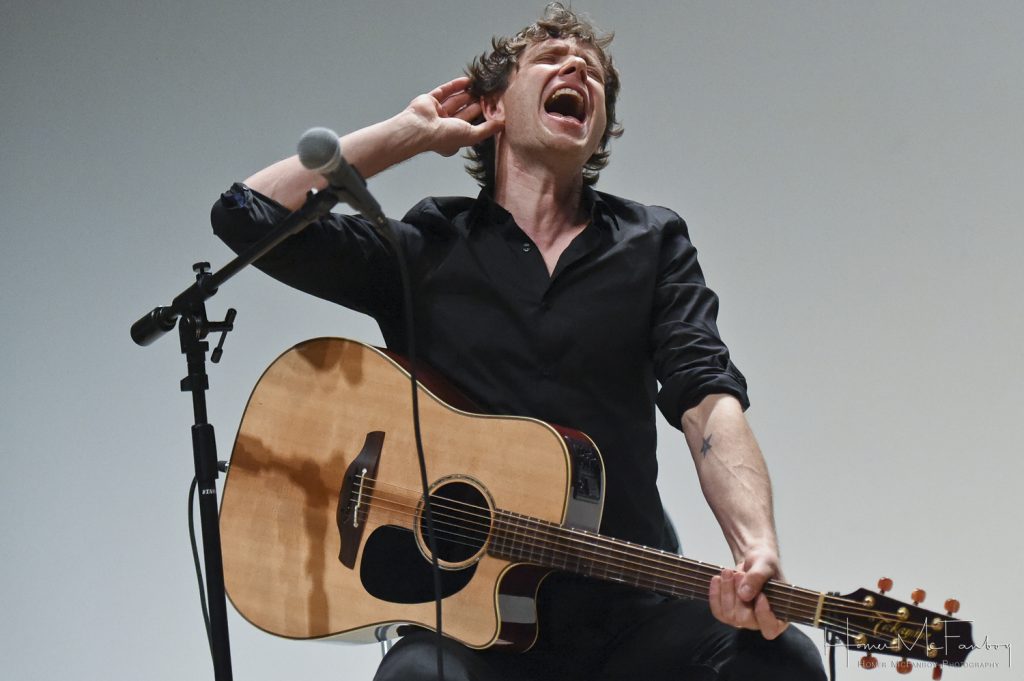 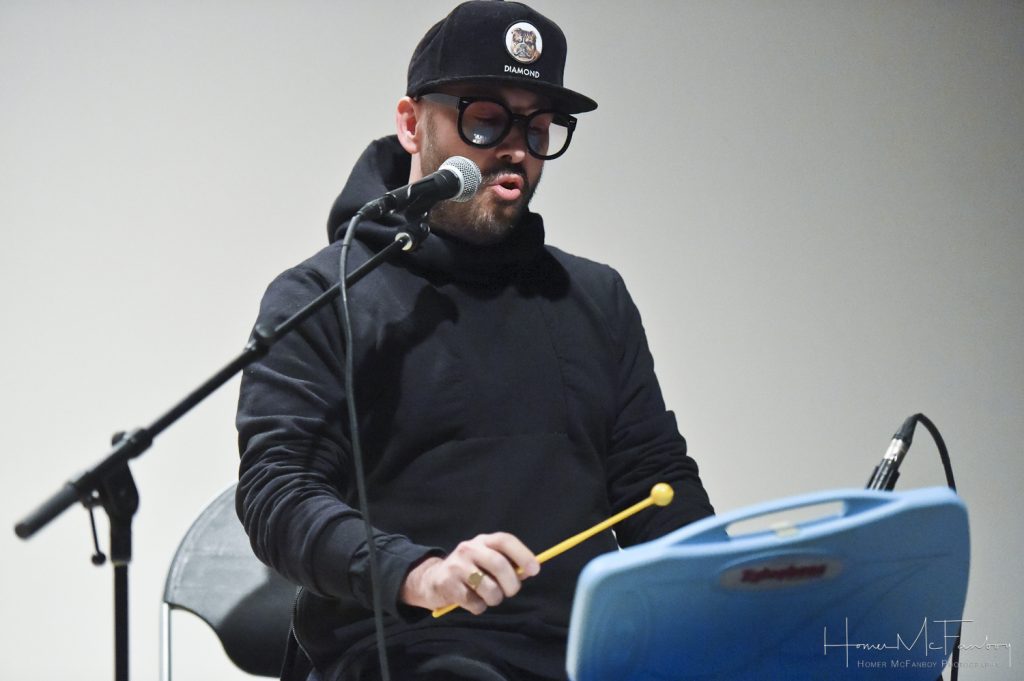 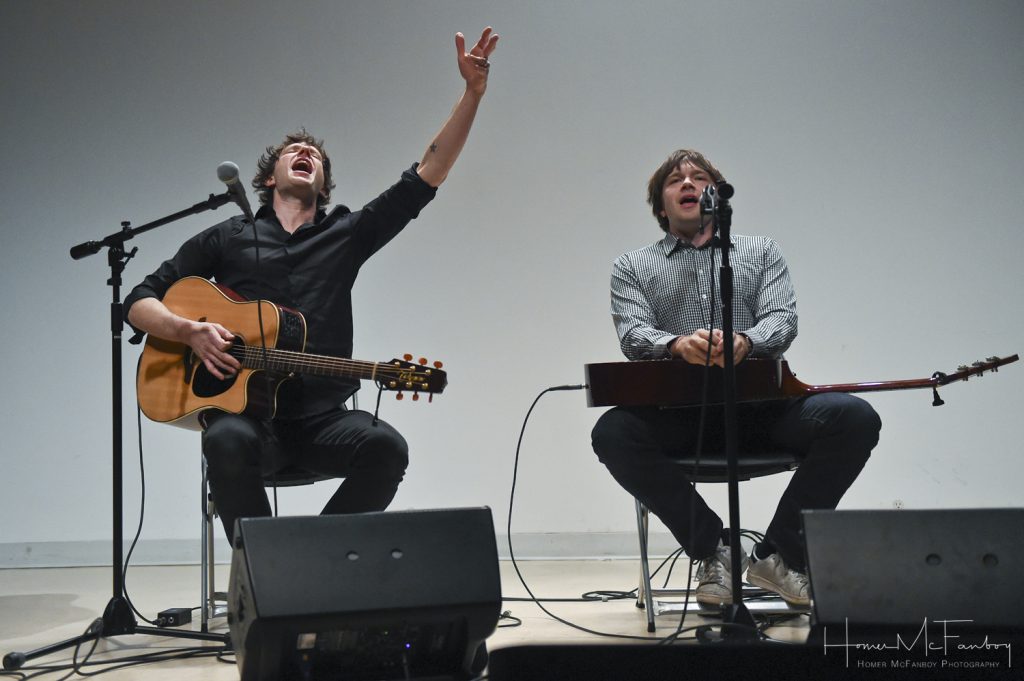 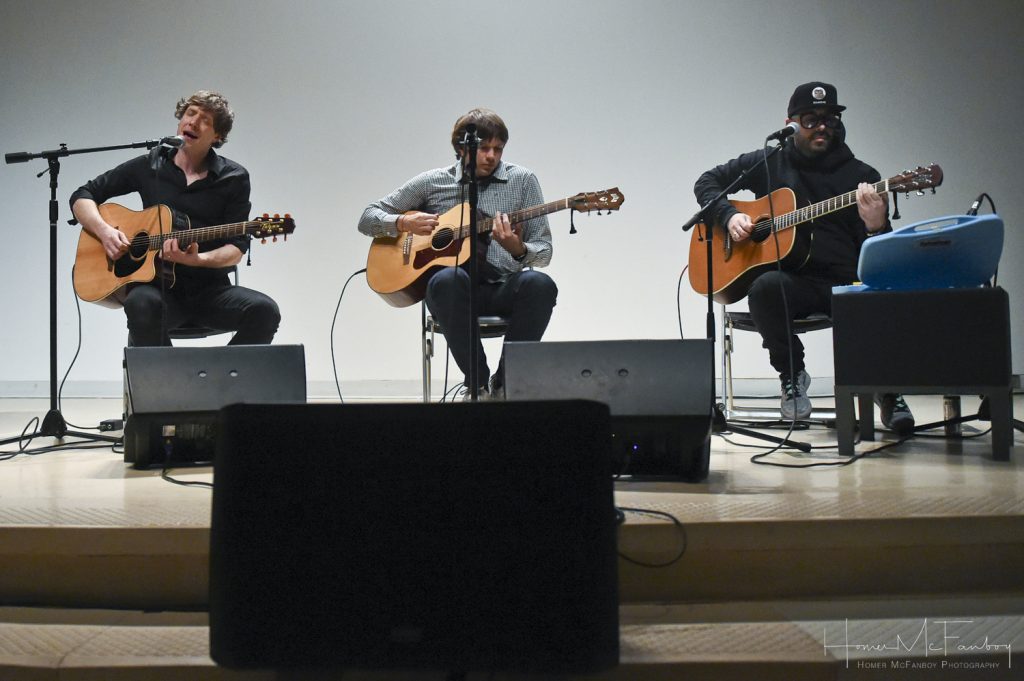 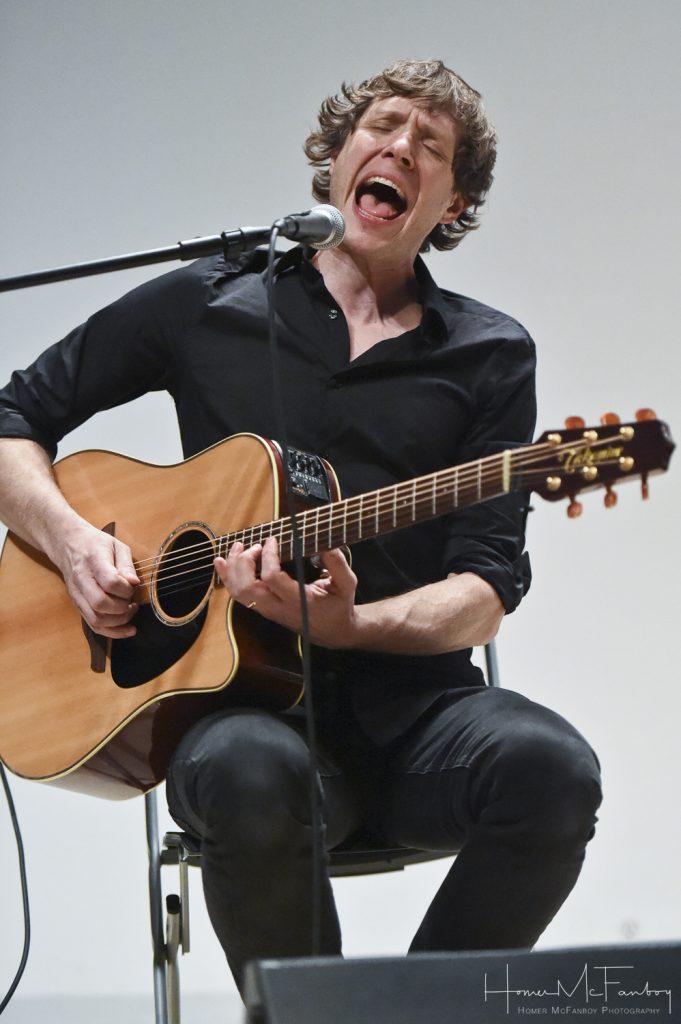 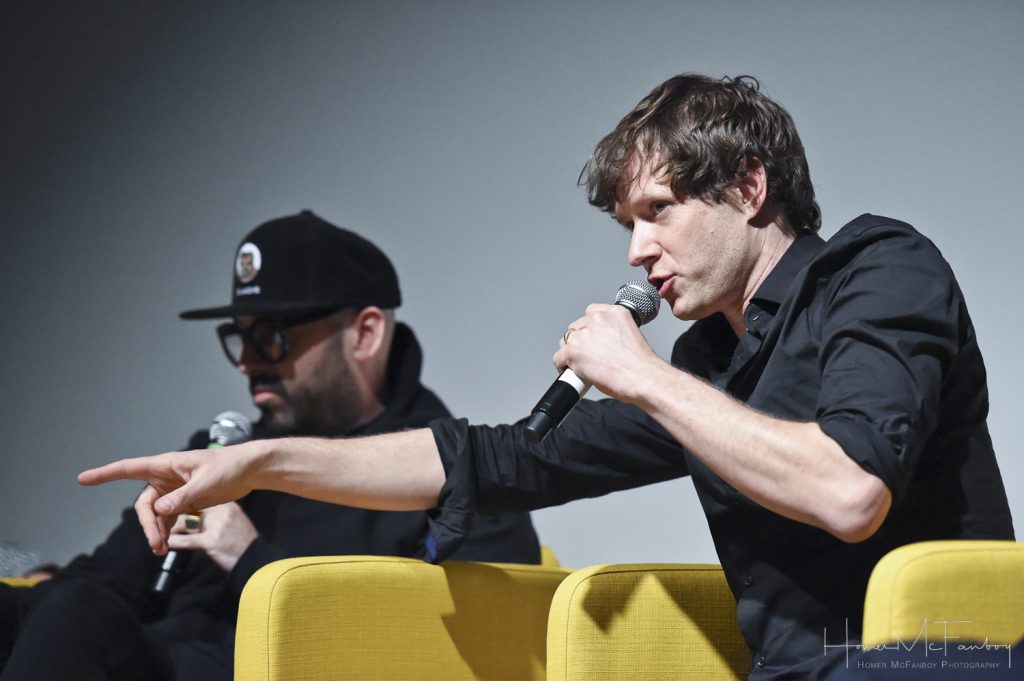 A decade ago, a Chicago-based quartet burst onto the scene with an iconic music video featuring synchronized dancing on treadmills. That critically-acclaimed video solidified their place in the indie rock scene, earned them a Grammy and garnered more than 34 million views. Not bad for a first-time effort.

Over the next decade, while the rest of the music world gave up on music videos (Thanks MTV), OK Go continued to crank out innovative visuals to accompany their catchy tunes. What started on a set of treadmills eventually led to a music video in a Russian spaceship. Their most recent hit, titled “The One Moment” features a series of events that takes just 4.2 seconds (thankfully, they slowed it down so fans could appreciate everything that went into it). And it’s because of these two mesmerizing videos that OK Go found themselves in the nation’s capital this week.

One night after they were honored with one of Smithsonian Magazine‘s American Ingenuity Award in the Visual Arts, OK Go treated locals to an intimate acoustic performance at The Hirshhorn Museum and Sculpture Garden. In addition to their acoustic set, the band also participated in a Q&A session and a discussion regarding their award-winning videos.

I was lucky enough to be in attendance for this acoustic performance on behalf of D.C. Music Download. When you get a chance, please check out my photos from the show.