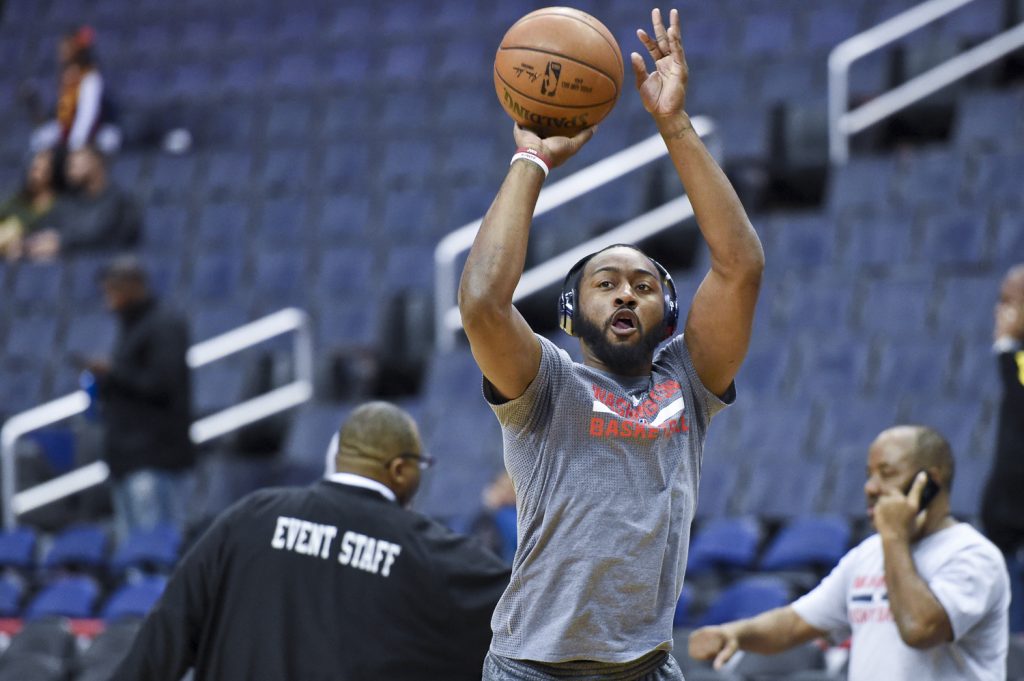 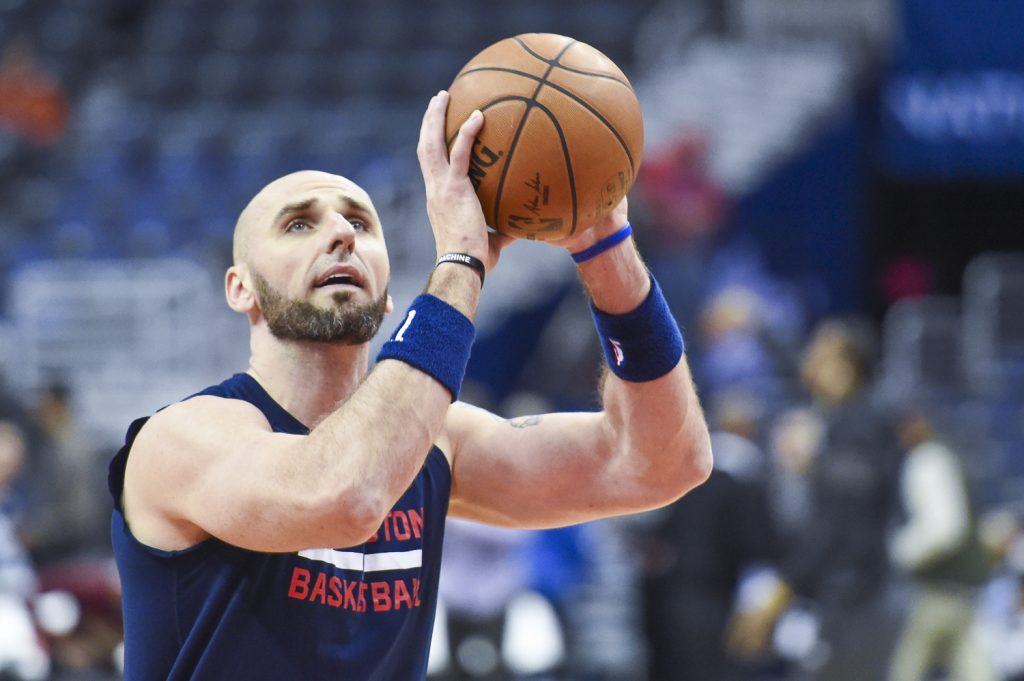 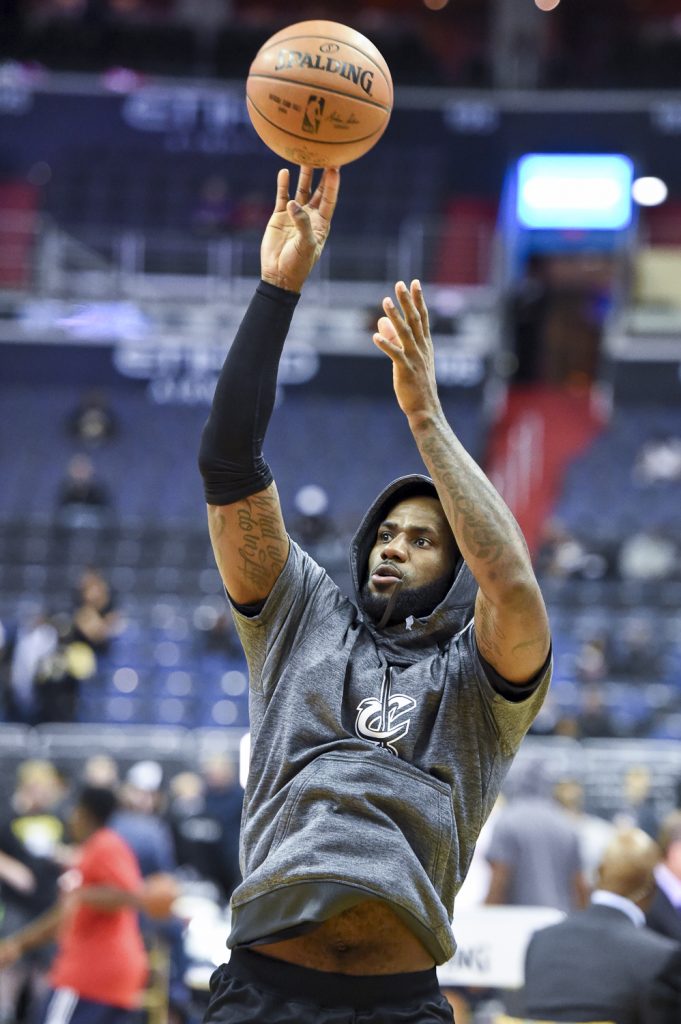 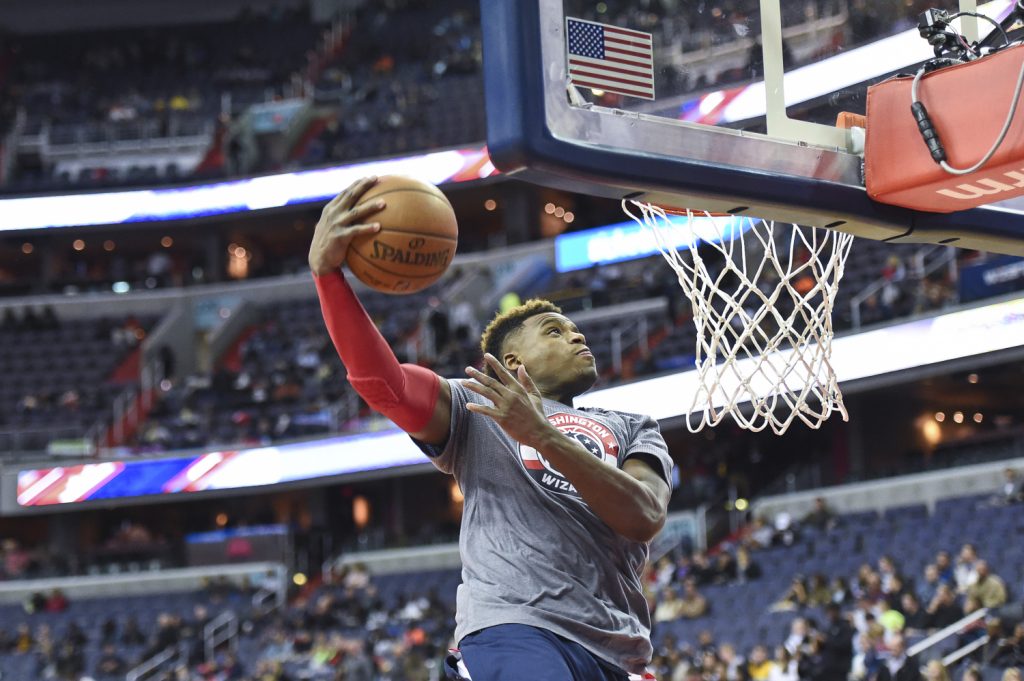 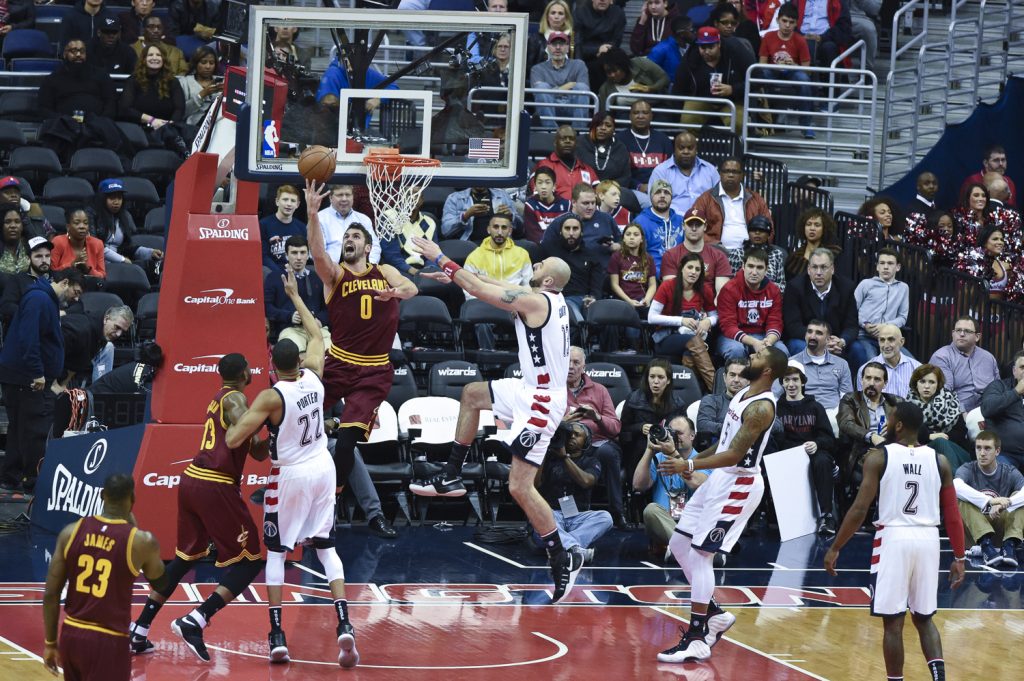 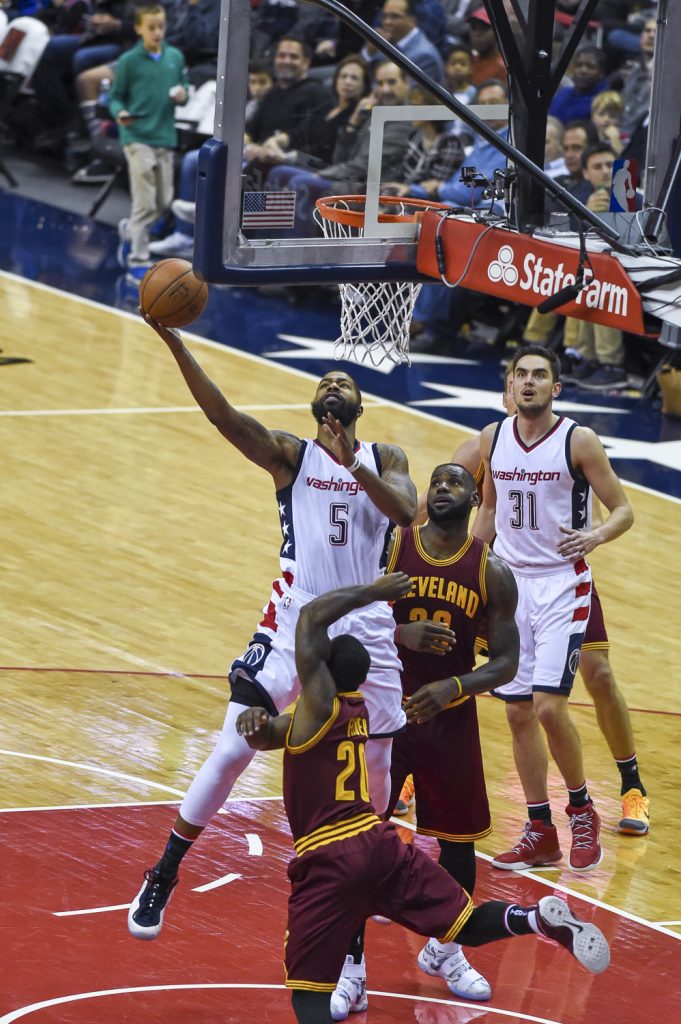 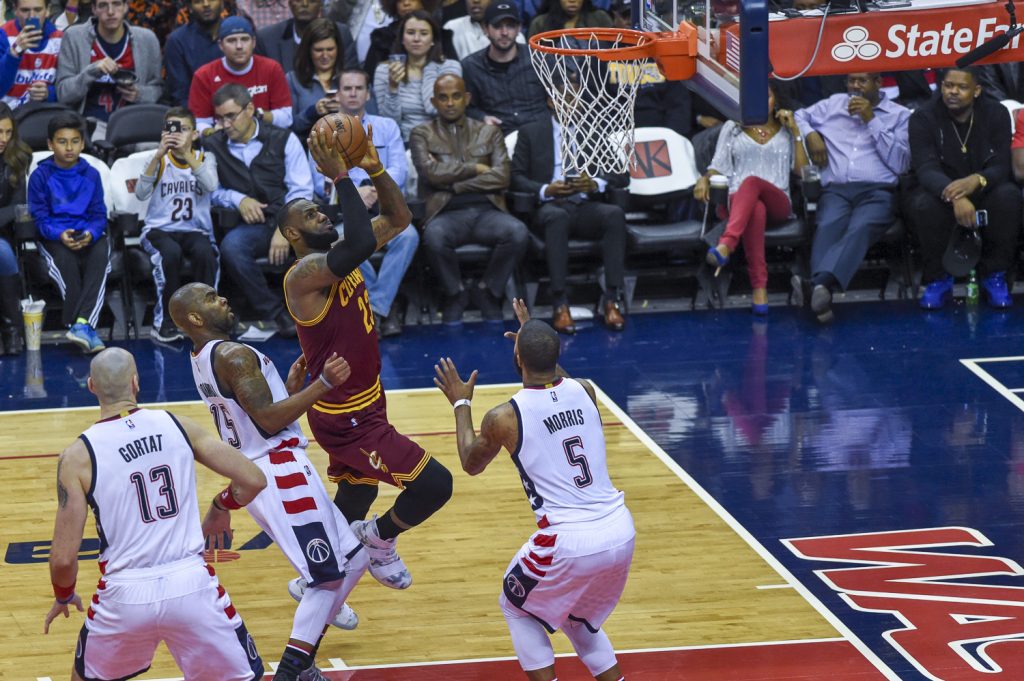 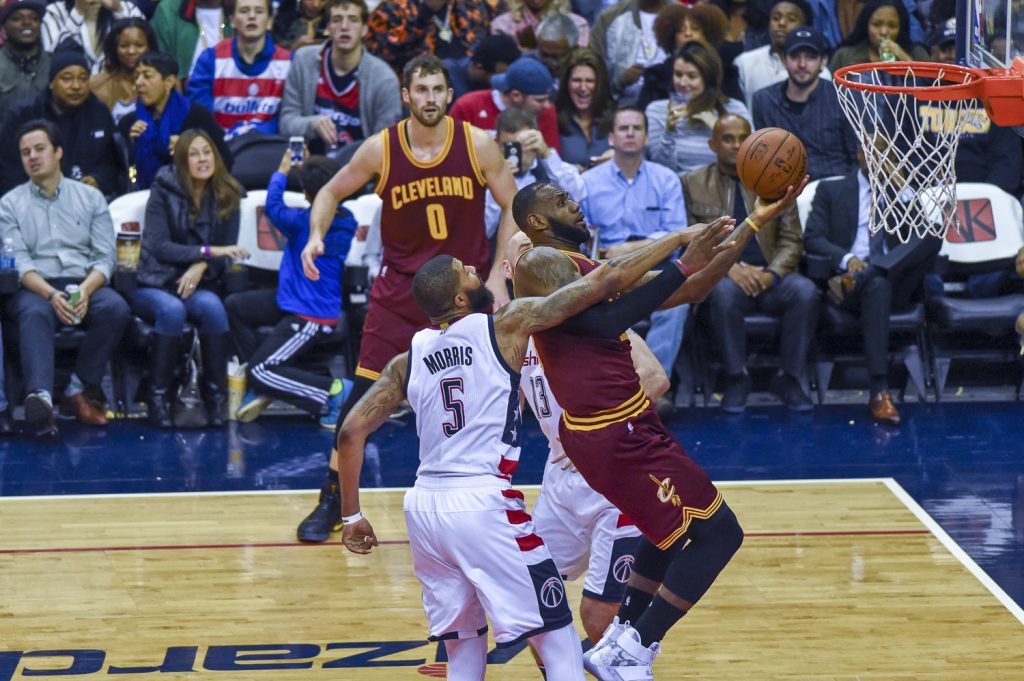 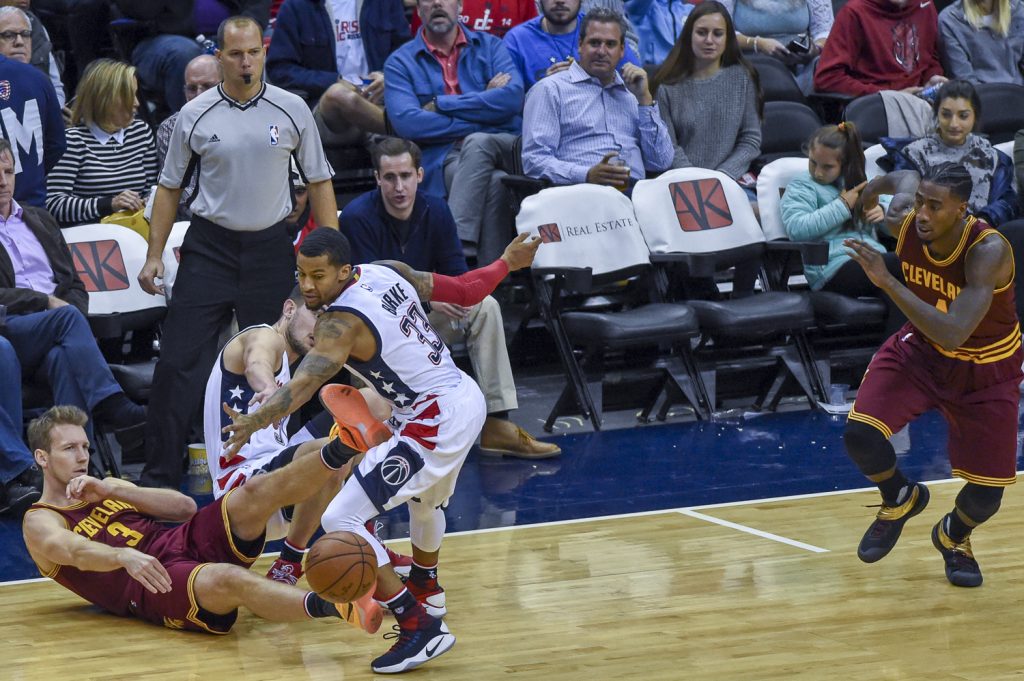 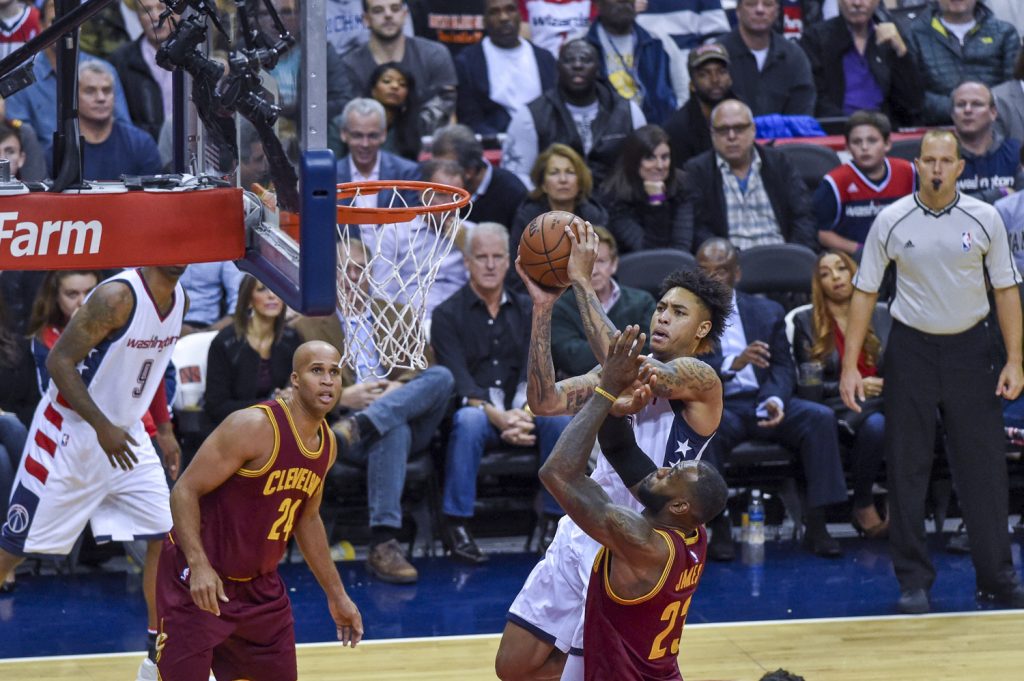 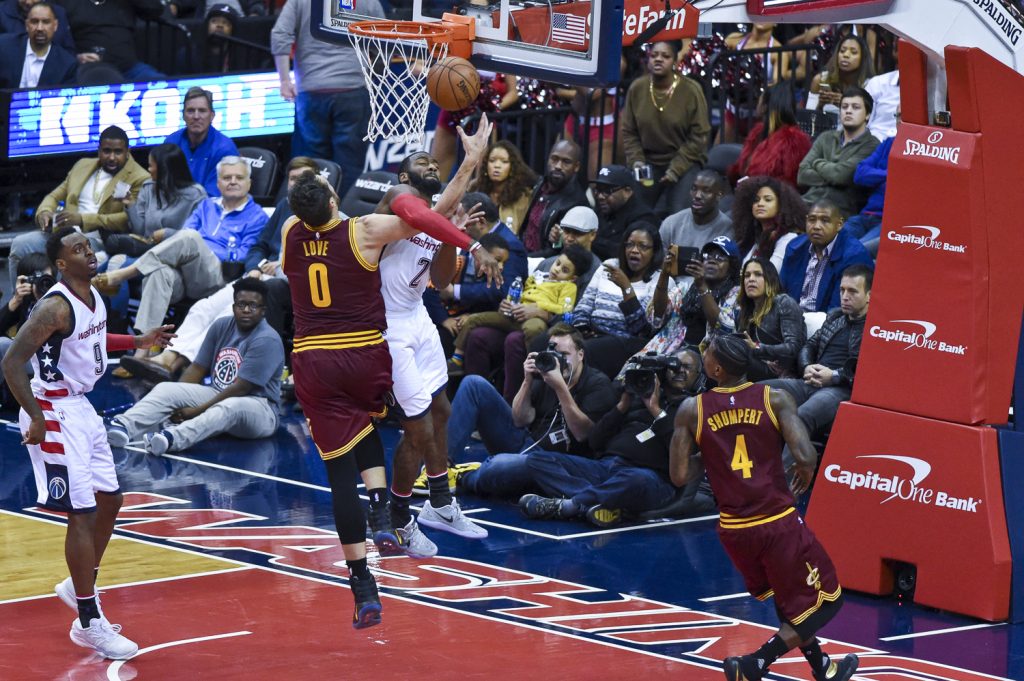 Cavaliers prove too much for shorthanded Wizards

One day after the defending NBA champions visited the White House, the Cleveland Cavaliers remained in our nation’s capital to take on the Washington Wizards. While LeBron James, Kyrie Irving and friends are a tough enough opponent as it is, the Wizards faced the Cavs without the services of shooting guard Bradley Beal, who sat out the contest with a sore hamstring.

Led by all star point guard John Wall, the Wizards actually managed to go toe-to-toe with the champs throughout the first half — and led the game by as much as 12 points during the opening half. But Washington’s lack of depth was evident in the second half as Cleveland cruised to an easy 105-94 victory at the Verizon Center on Veteran’s Day.

Special thanks to Hoop District for allowing me to cover the game on their behalf. To see the full gallery of my action shots, click here.