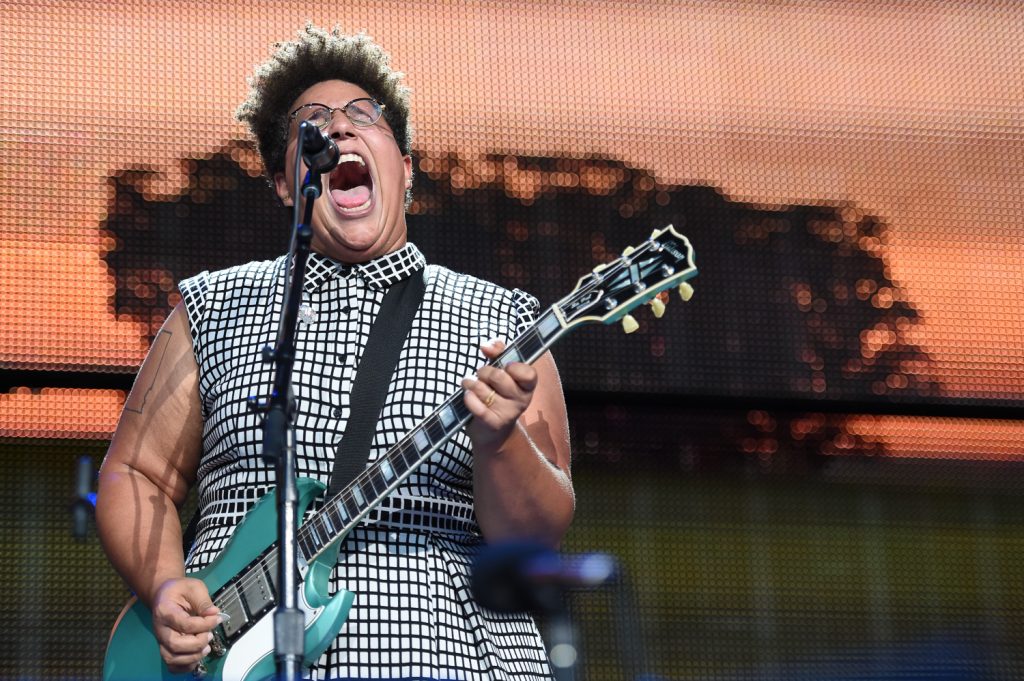 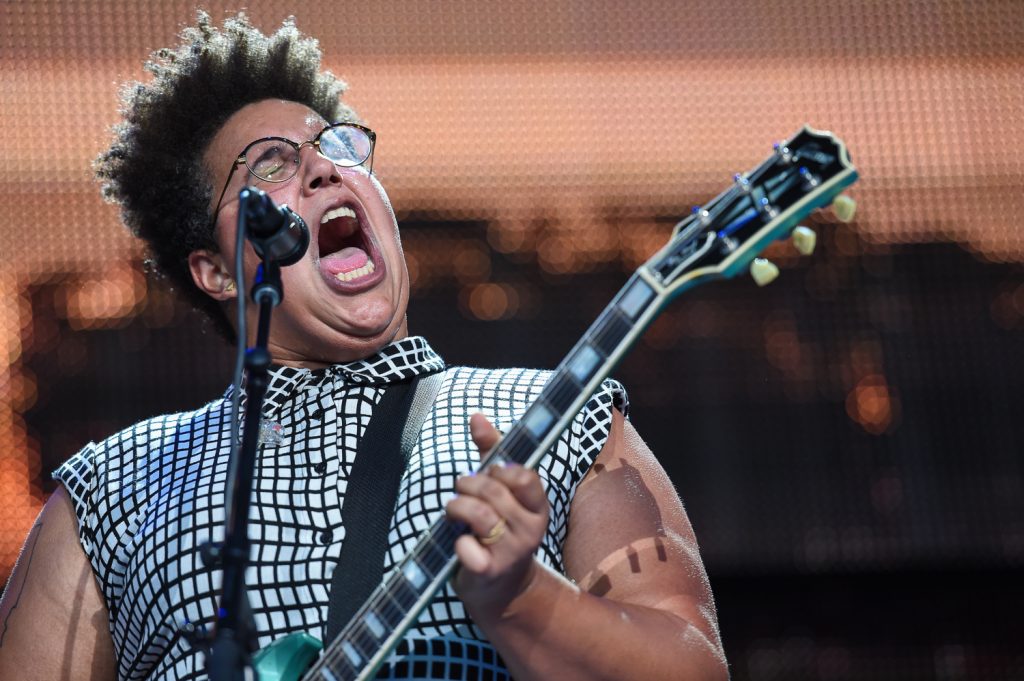 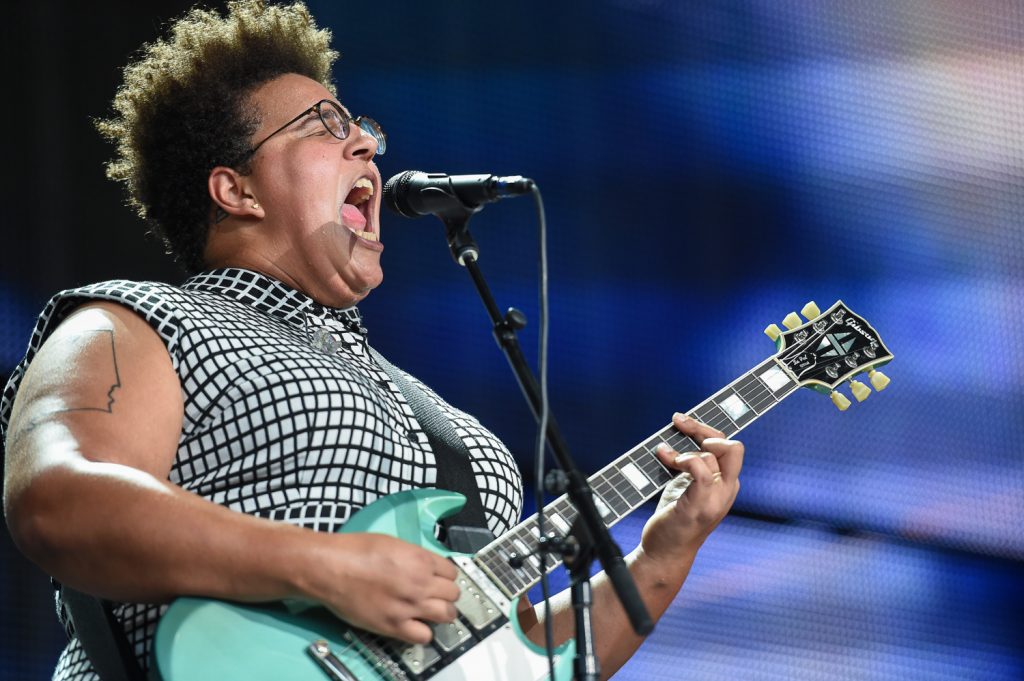 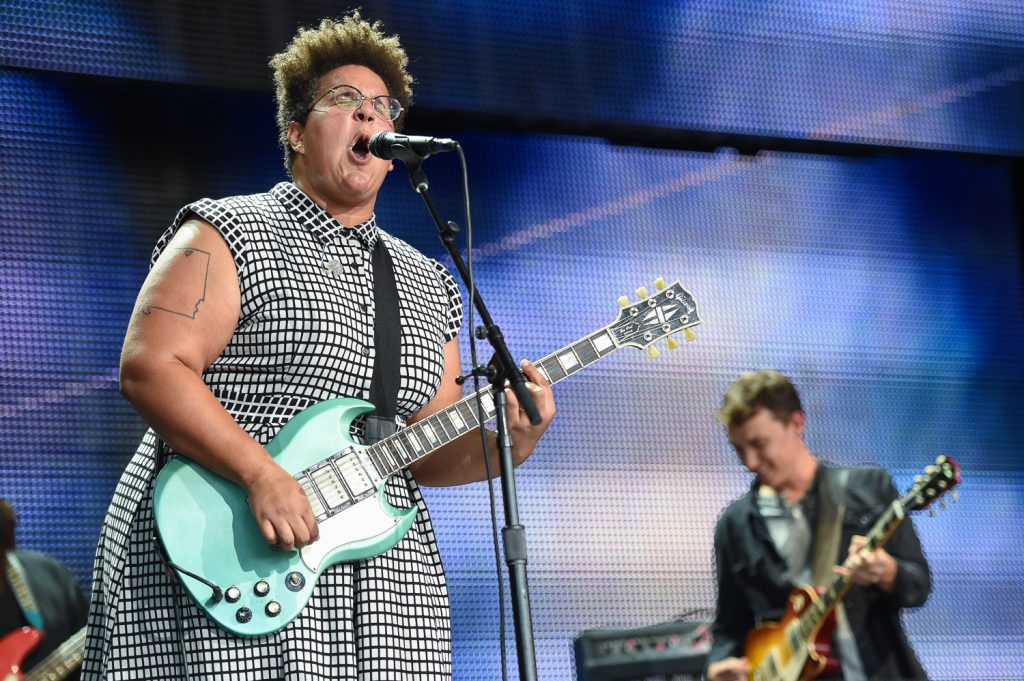 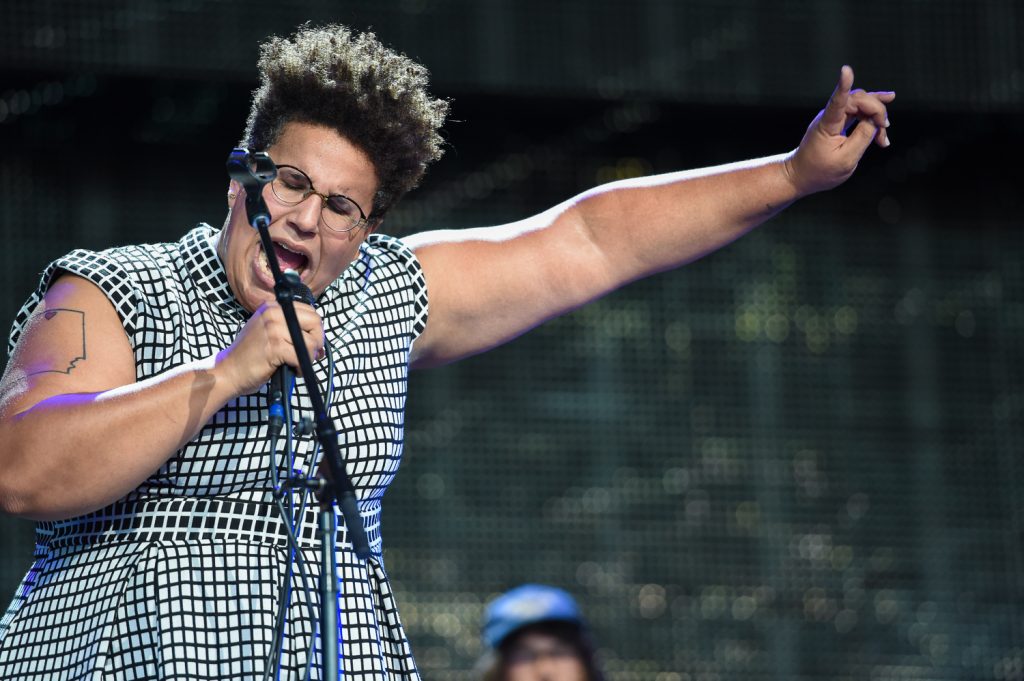 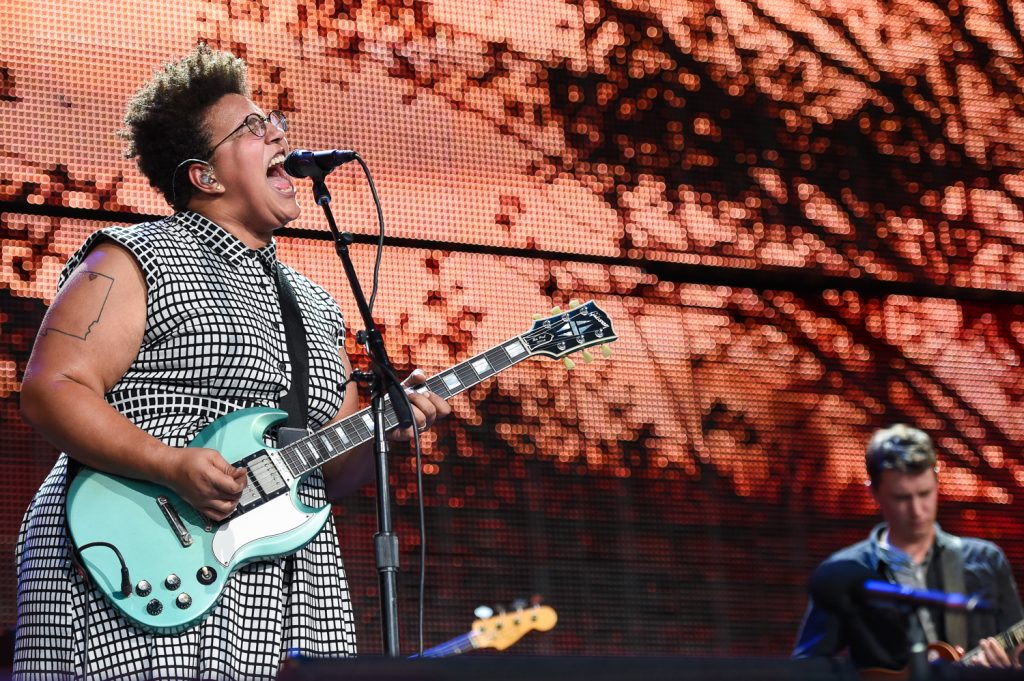 The Alabama Shakes have been around a little while now, so even if you’re unable to name any of their songs, chances are you’ve at least heard of the band.

Of course, winning a Grammy — which the band did back in 2009 — makes it easier to spread the word about a group that originally formed back when they were in high school in Athens, Alabama.

The band, which currently consists of lead singer Brittany Howard, guitarist Heath Fogg, bassist Zac Cockrell and drummer Steve Johnson, is good. They have a couple albums now that you can put on in the background while you’re cleaning up around the house or stuck in rush-hour traffic.

But here’s the thing — you absolutely HAVE to see them live to truly appreciate them. As you can see from my photos, when Brittany Howard sings something, she absolutely means it. Every word that comes out of her is delivered with a passion and conviction that cannot be ignored.

I wasn’t alive to see Janis Joplin perform, but listening to old school live performances of Joplin in her prime moves a person. I’m not saying Howard is the modern-day Joplin — that wouldn’t be fair to her. But the soul and expressive nature of her performances is definitely a throwback.

If you weren’t fortunate enough to be there live and in person to witness the Alabama Shakes killing it on stage, then do yourself a favor and check out a few of their performances. Here’s a link for “Heartbreaker,” “Joe” and “Gimme All Your Love.”