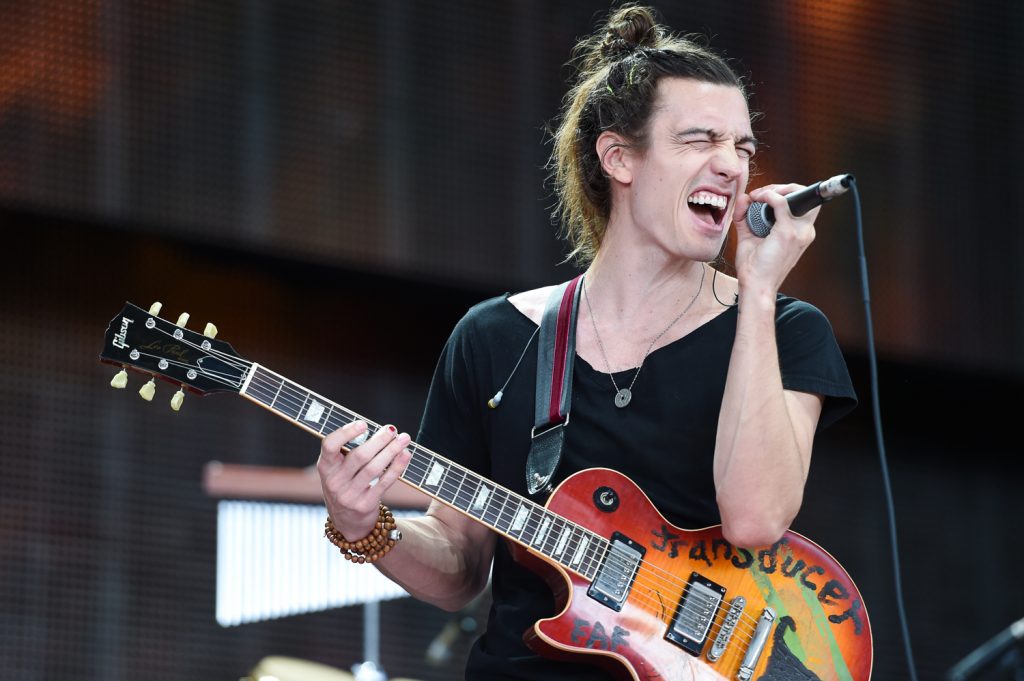 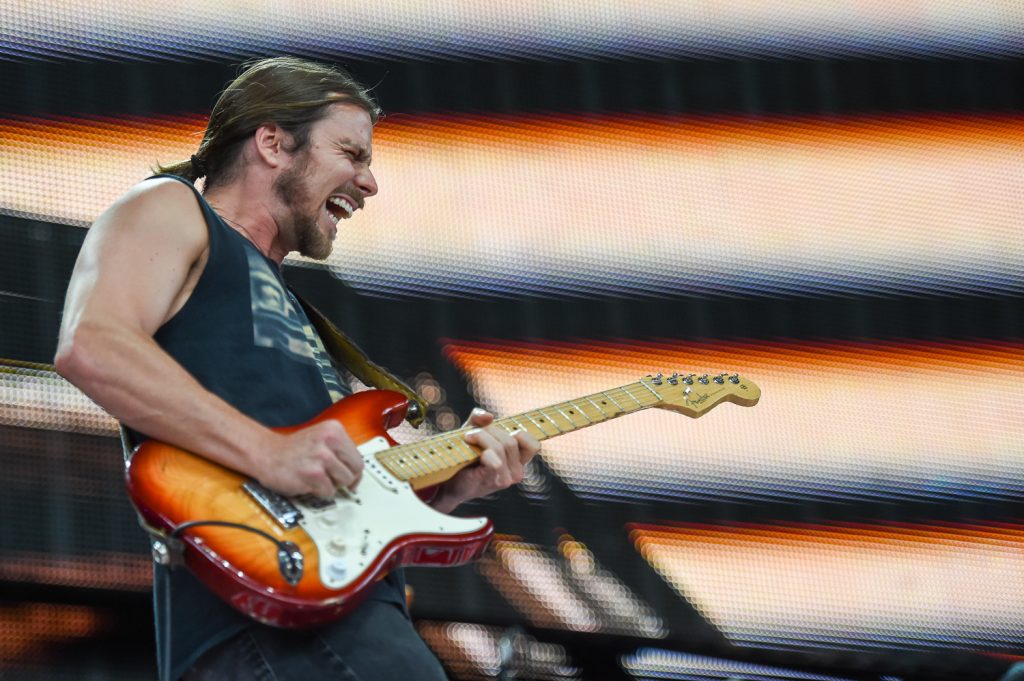 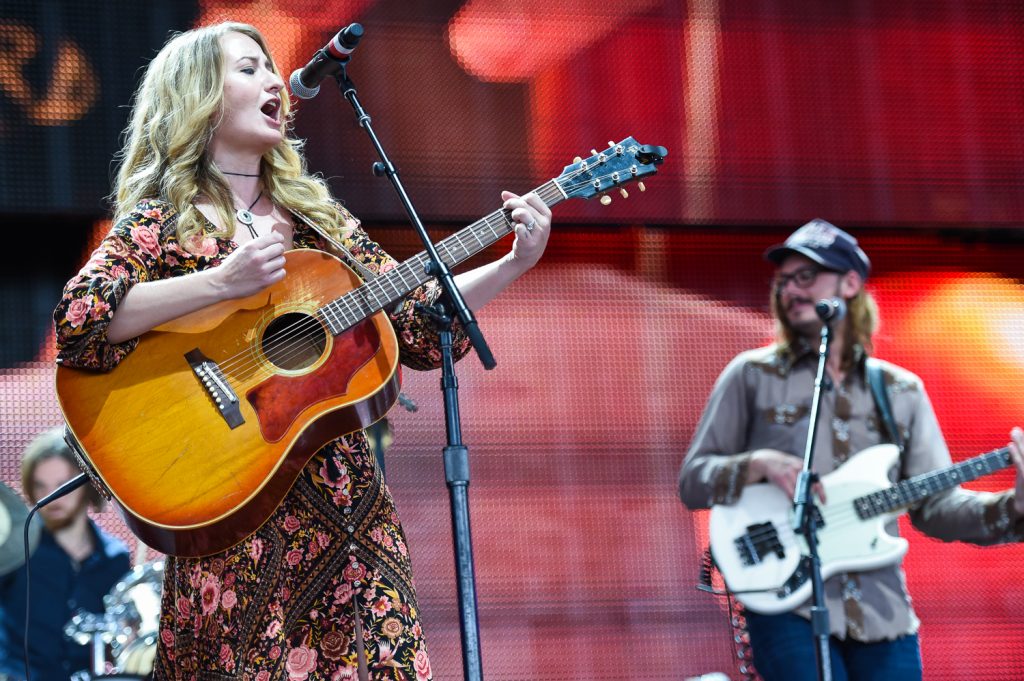 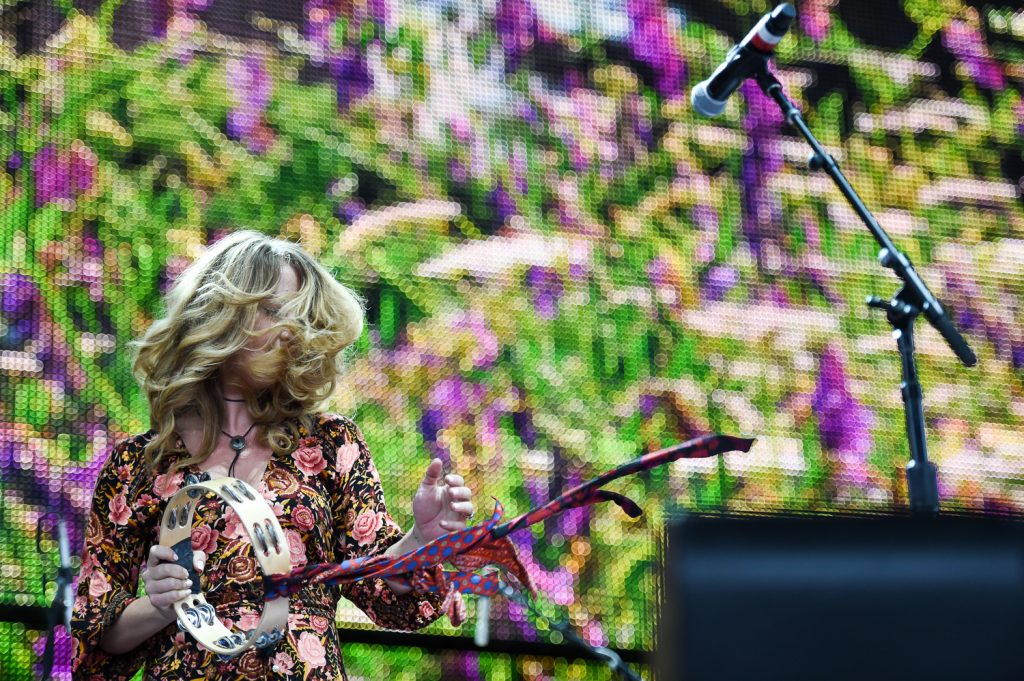 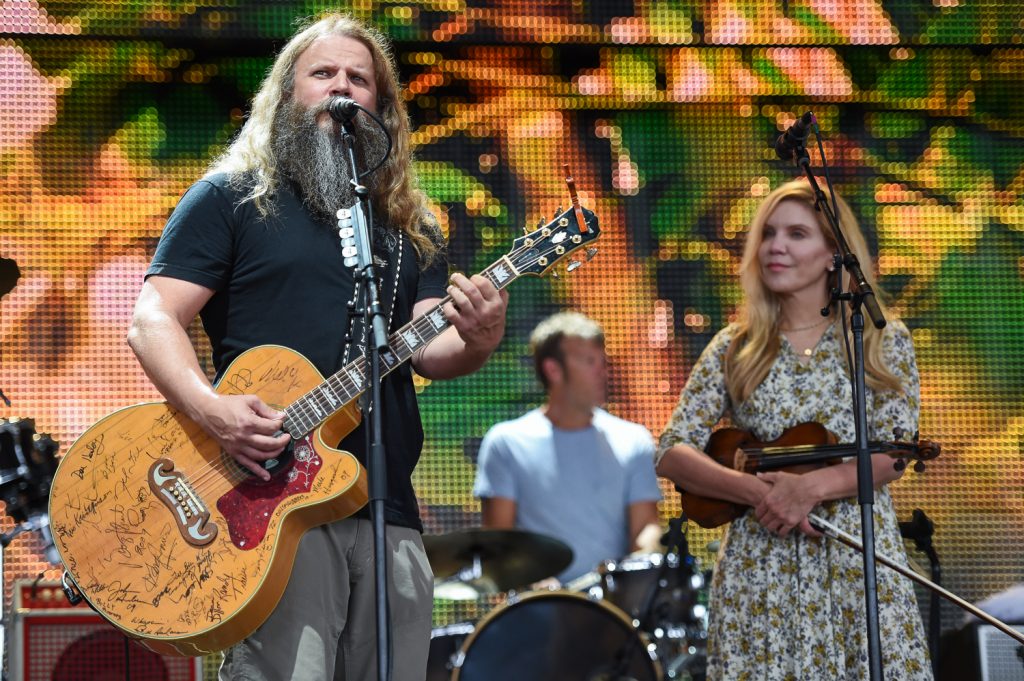 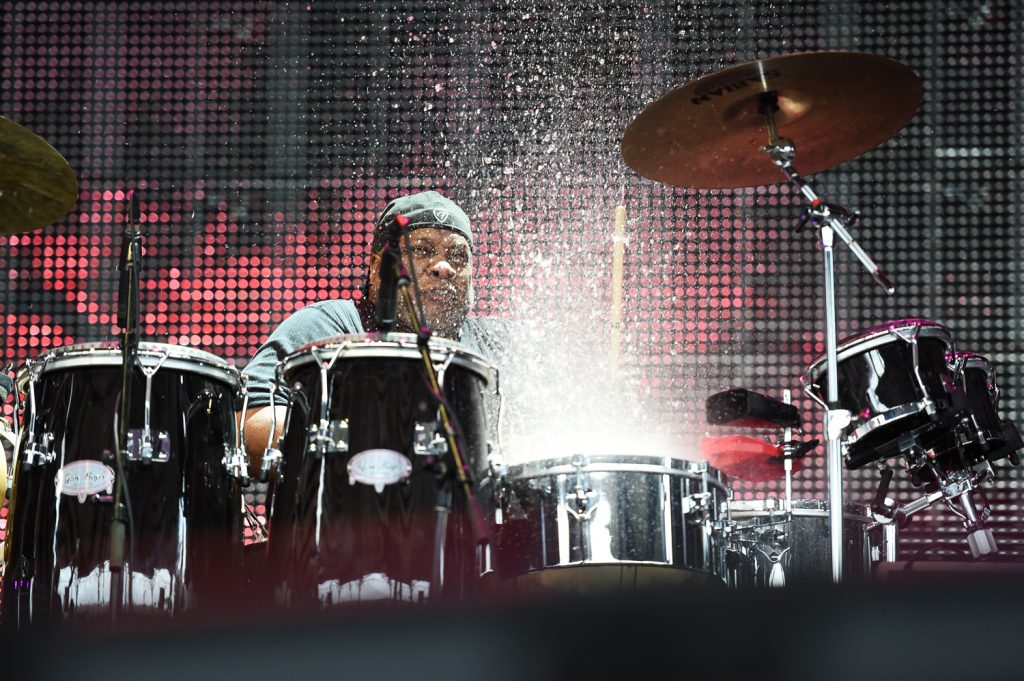 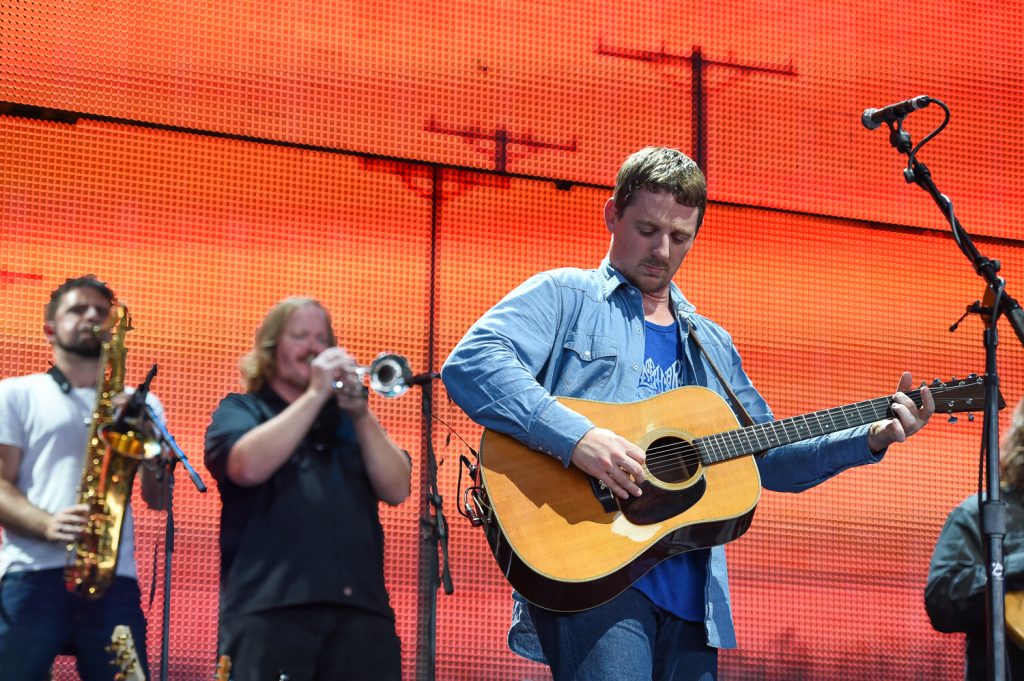 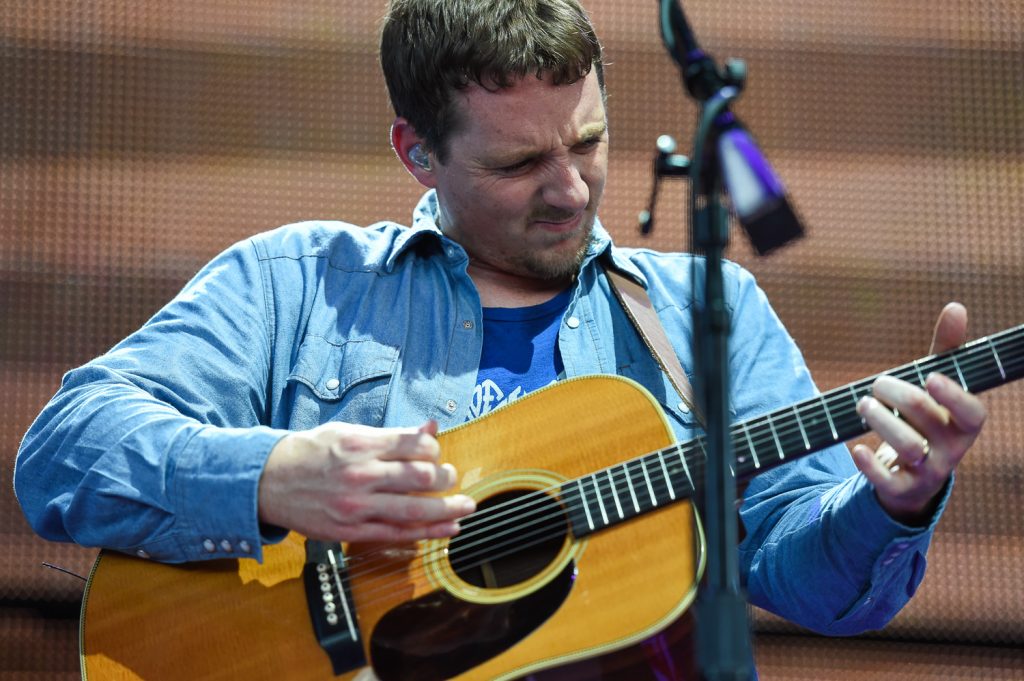 According to the official website, Farm Aid’s annual concert is an all-day music and food festival, featuring a unique lineup of artists and genres and family farm-identified, local and organic foods with its own homegrown concessions.

Although Farm Aid has been around since 1985, I had never actually attended one before this year, which is ridiculous because I love live music and am always impressed by the festival’s lineup year after year.

This year’s show was at Jiffy Lube Live in Bristow, Virginia, which is way more convenient than Chicago, North Carolina or New York (where it’s been held the last three years). So honestly, there was no excuse for me to miss the festivities.

Here’s what stood out to me when it was all said and done — sure, everyone knows and loves artists like Willie Nelson, Neil Young, John Mellencamp and Dave Matthews, but what was really impressive with Farm Aid 31 was just how solid the rest of the lineup was. I’m a big fan of Nathaniel Rateliff and the Night Sweats and Alabama Shakes (there will be posts on both bands later), but I walked away from the show with newfound respect for the rest of the artists (many of whom I wasn’t familiar with).

With those artists in mind, here are my favorite images of Ian Mellencamp, Lukas Nelson and Promise of the Real, Margo Price, Jamey Johnson with special guest Alison Krauss and Sturgill Simpson.