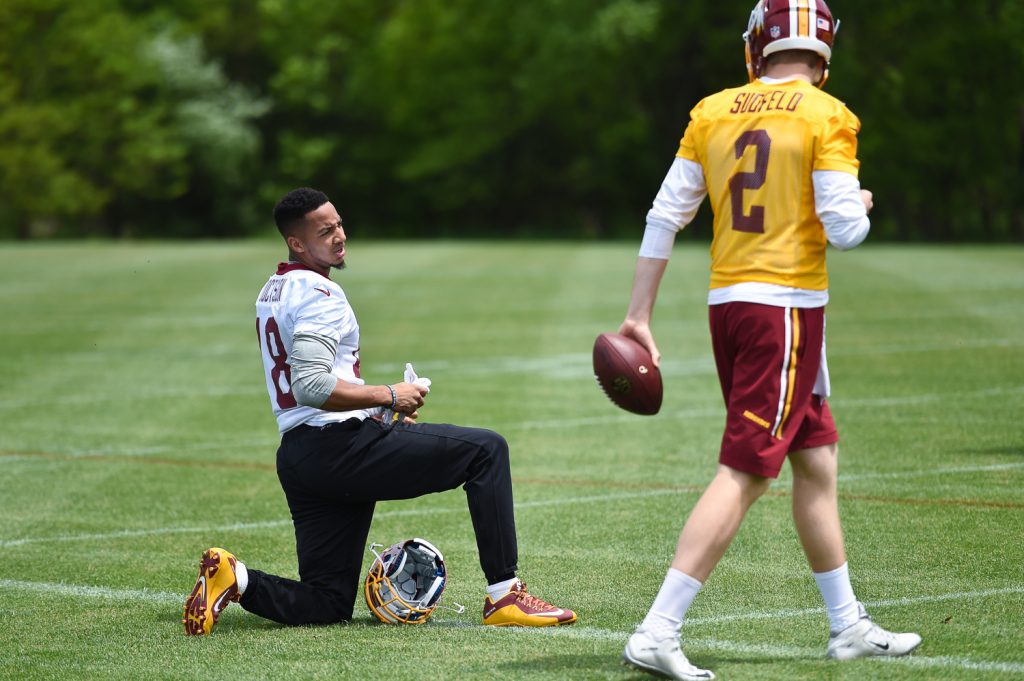 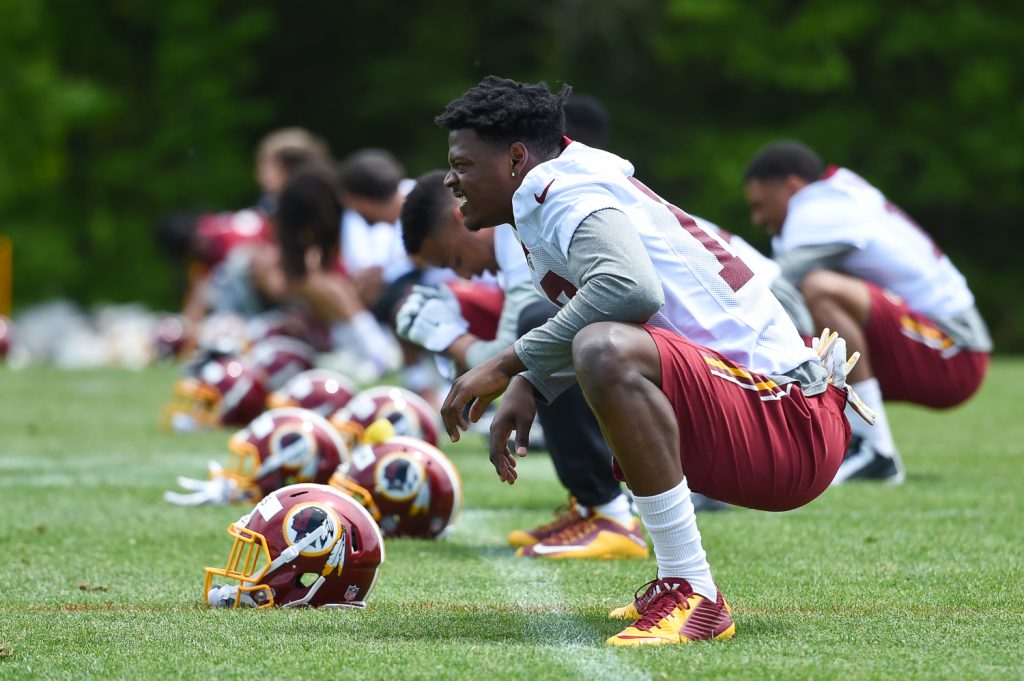 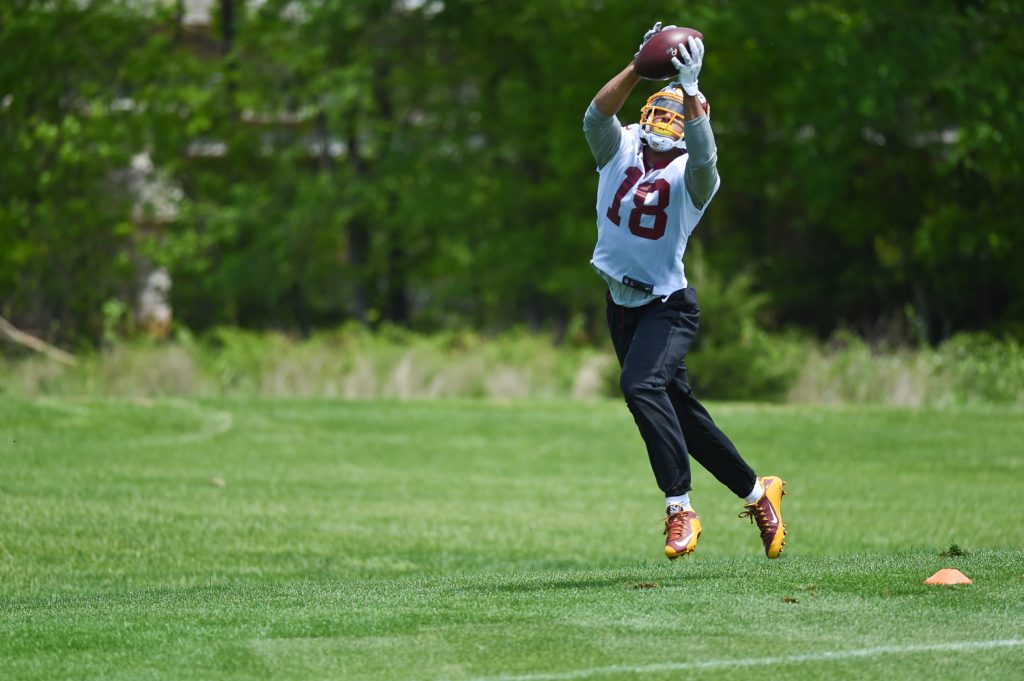 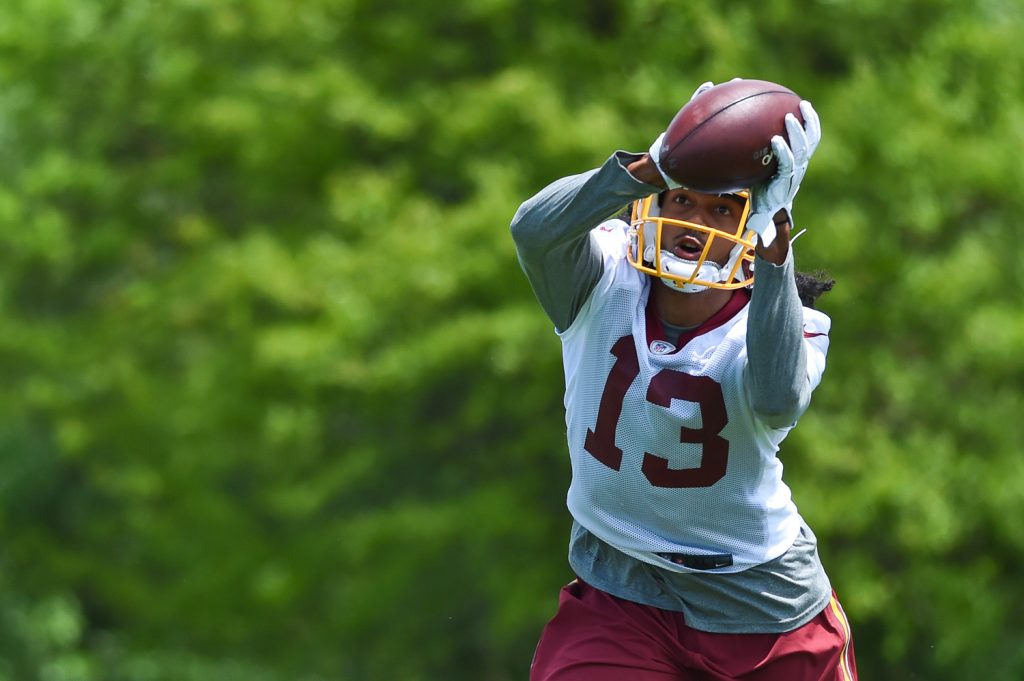 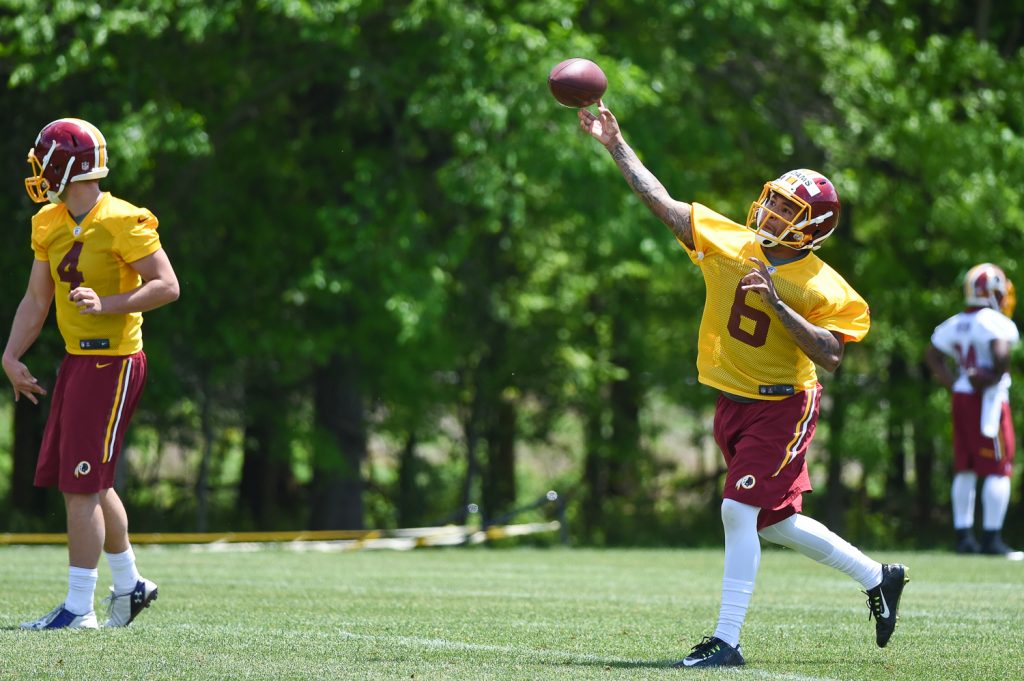 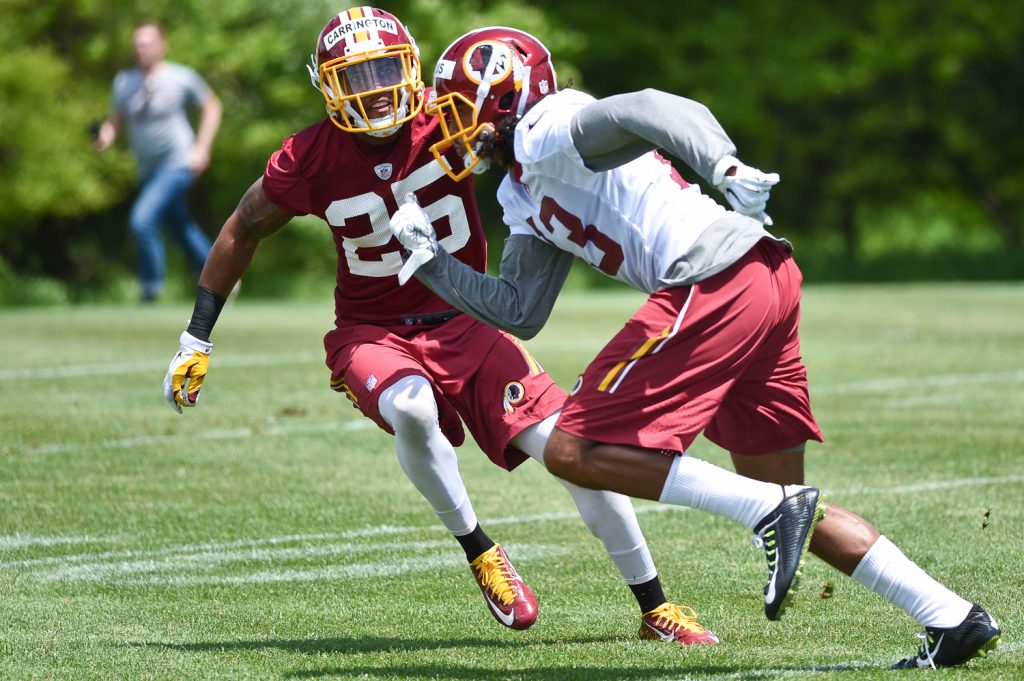 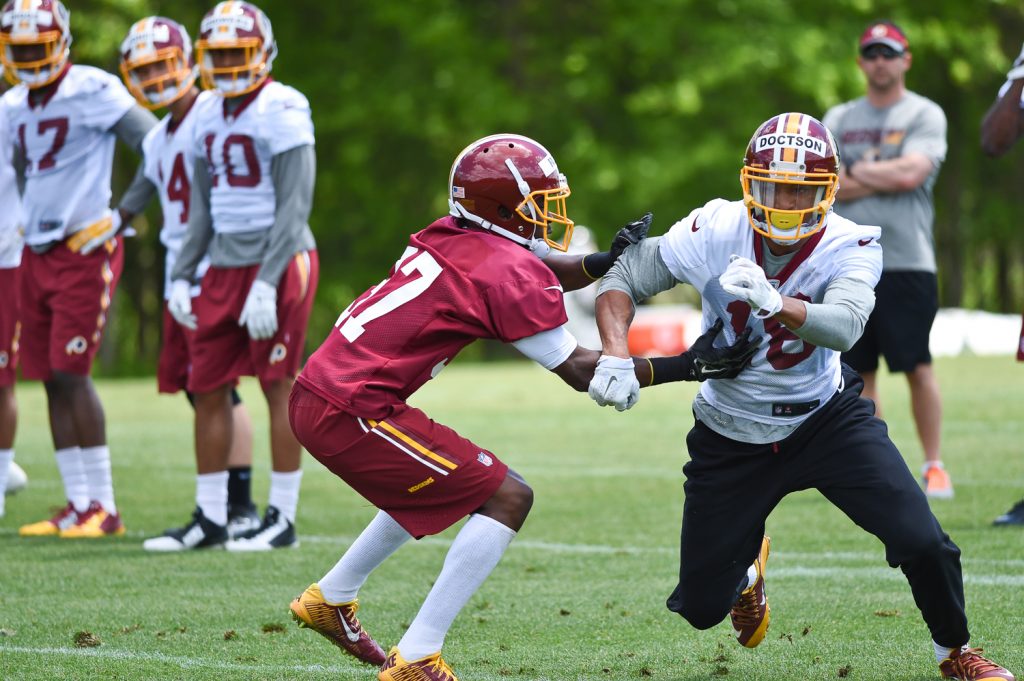 As I drove out to Redskins Park to cover this year’s rookie camp, it dawned on me that this is my 12th season covering the burgundy and gold for ExtremeSkins. Had someone told me back in 2005 when I was first given this amazing access that I would last longer than any of the players on the roster that season, I would have called them crazy.

Rookie camp is always a time for unabashed optimism. It’s the first chance to see the team’s newest toys — to see if the front office swung and missed during the NFL draft or possibly unearthed a hidden gem. On this day, I was particularly excited to see USC standout Su’a Cravens and Virginia Tech defensive back Kendall Fuller.

Unfortunately, Cravens was participating in drills on the field furthest from the location where the media was allowed to stand and Fuller was recovering from injury. So I settled for a morning with the team’s surprising first-round pick, TCU wide out Josh Doctson, and sixth-round pick Indiana quarterback Nate Sudfeld.