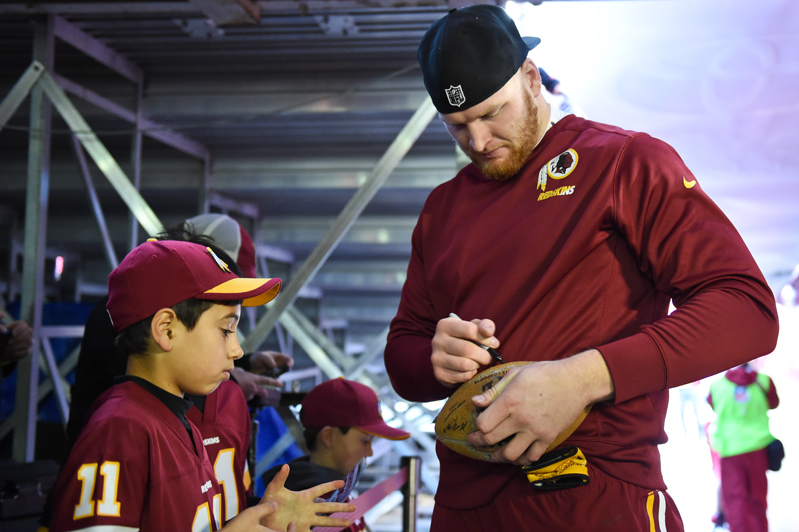 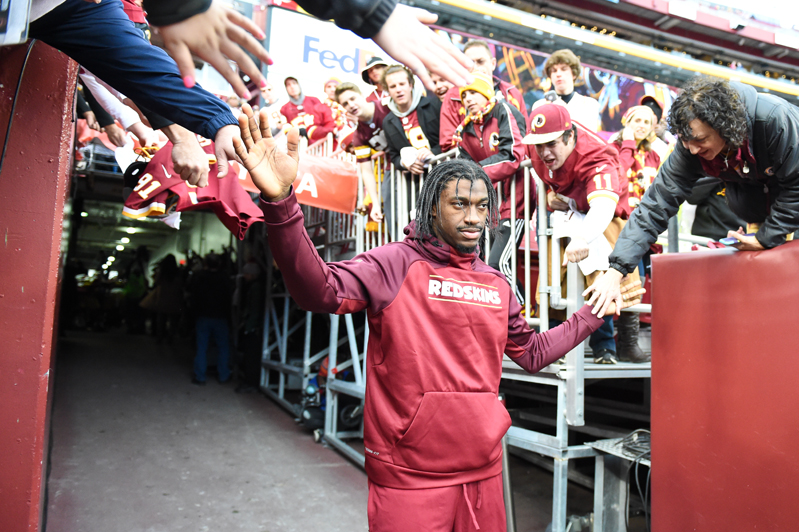 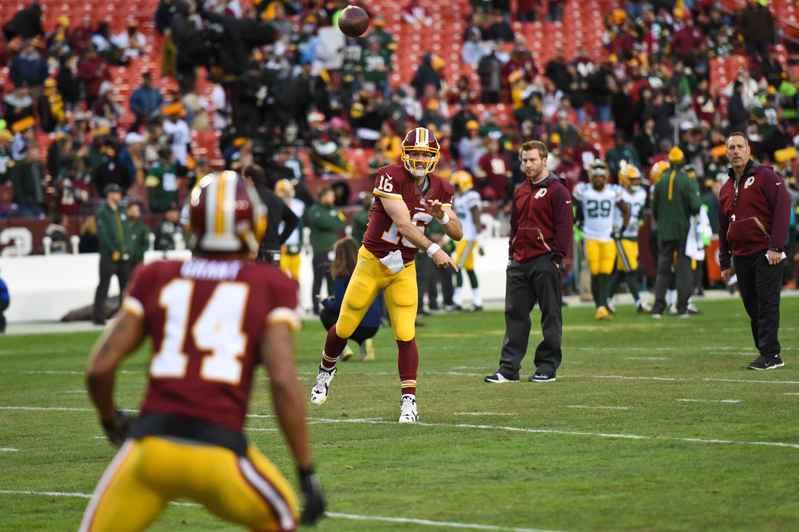 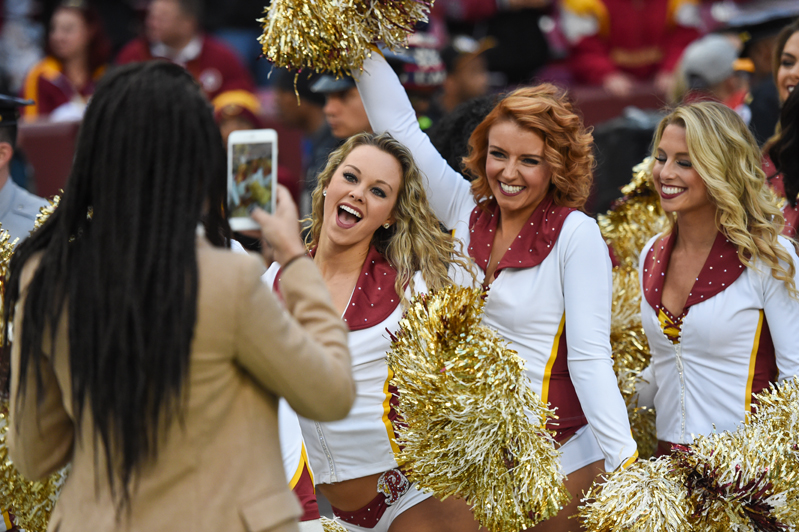 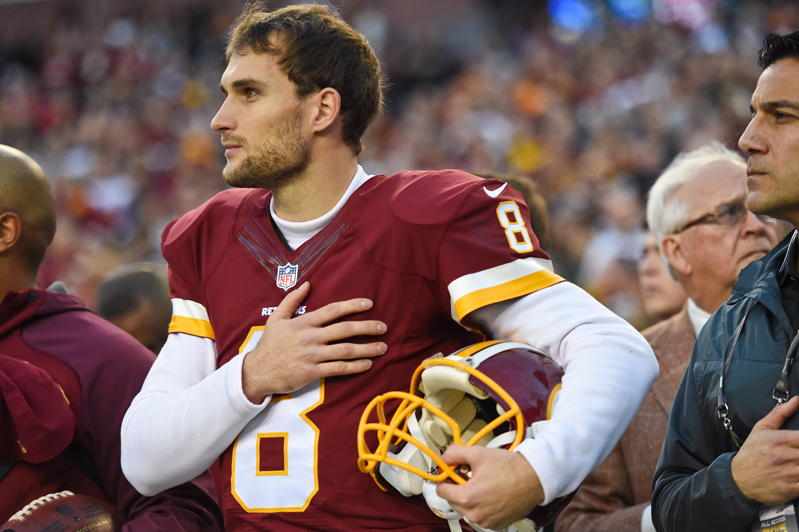 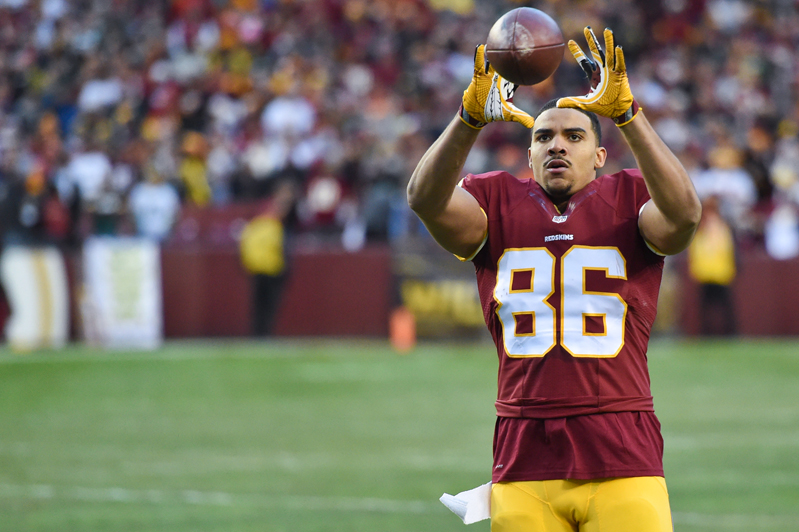 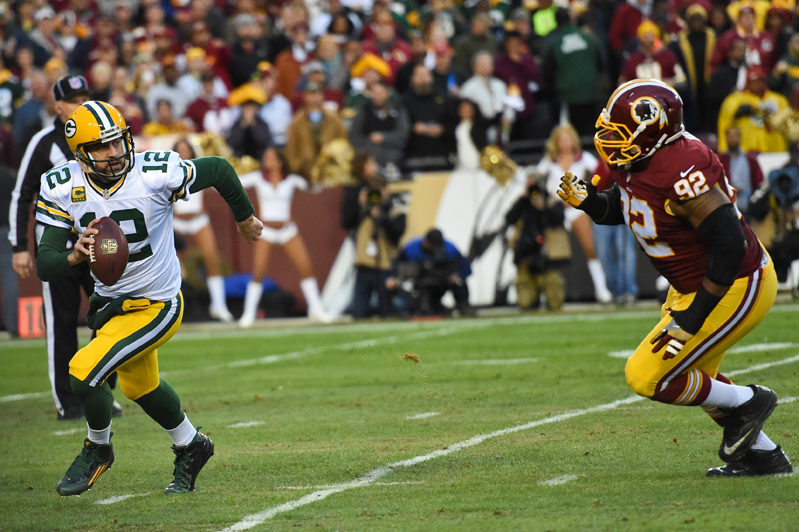 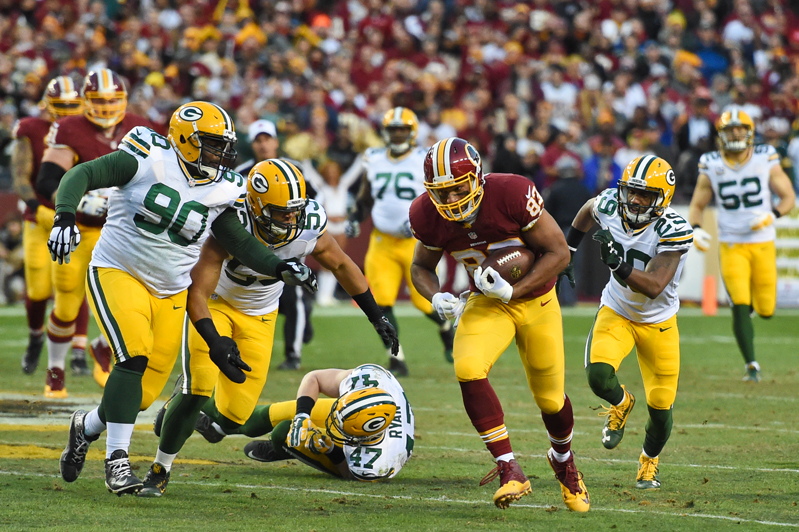 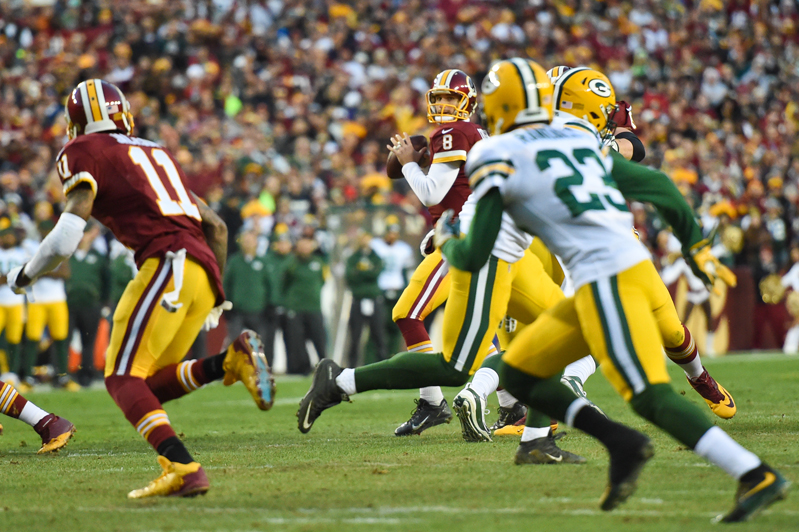 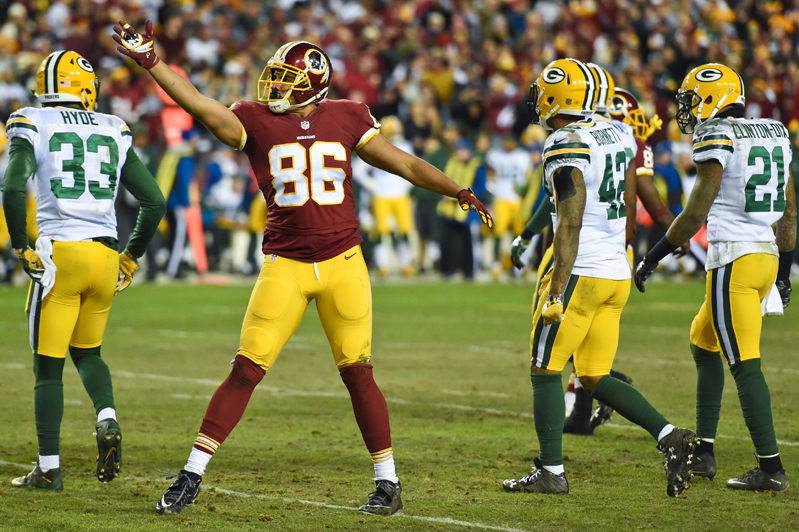 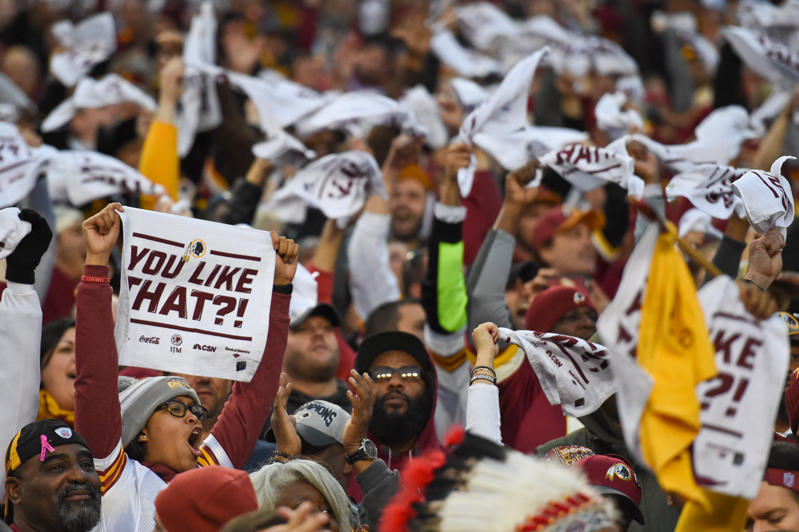 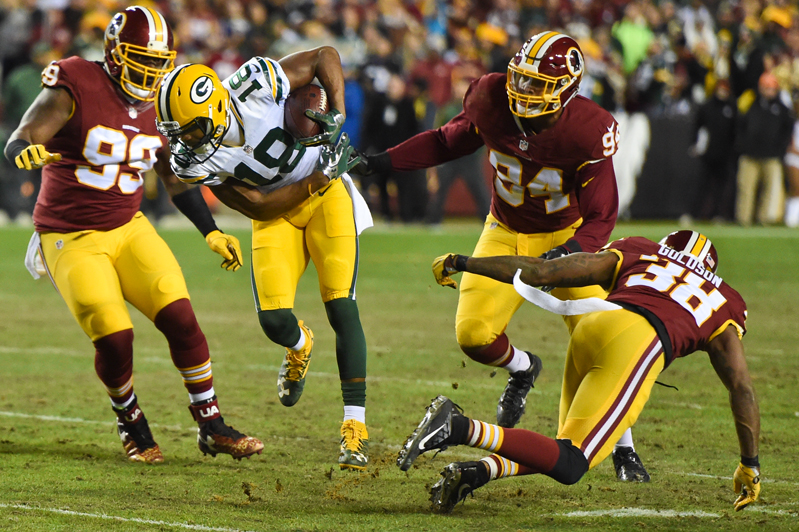 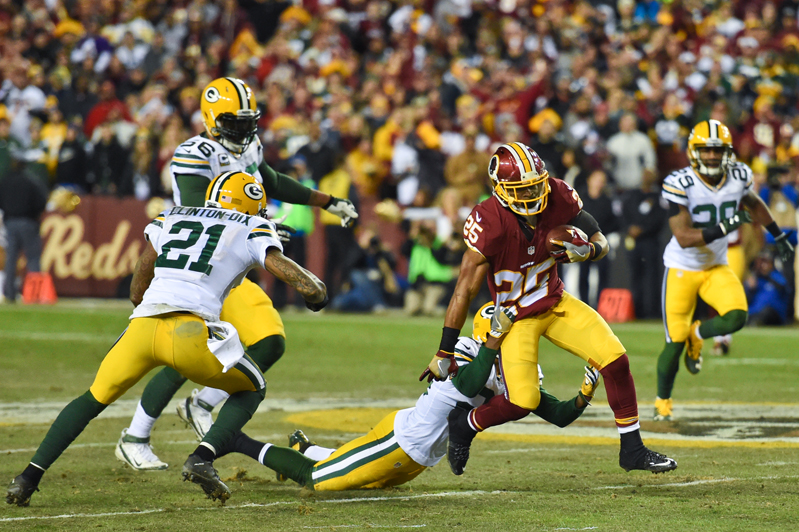 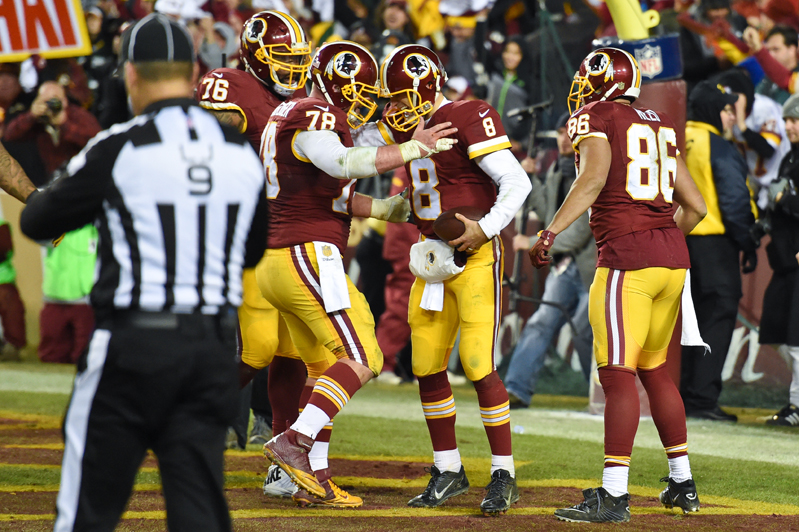 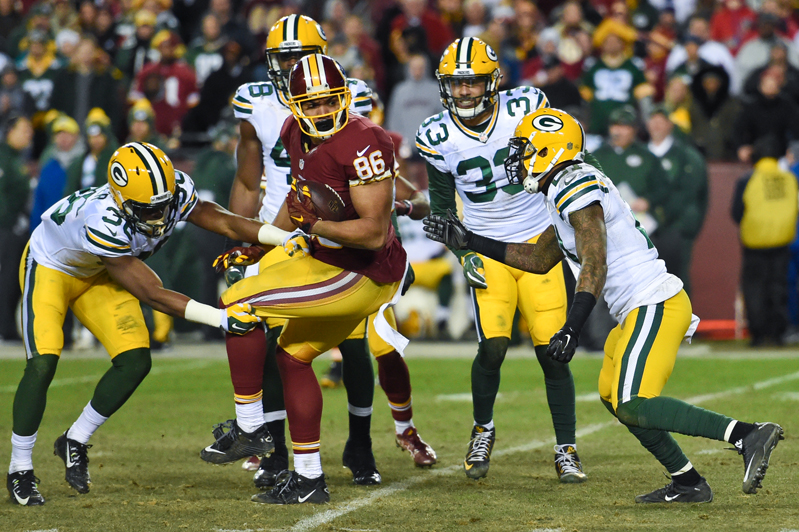 The Washington Redskins hosted a playoff game at FedEx Field for just the third time since the stadium opened in 1997. Unfortunately for the home team, this one played out similarly to the ’12 game against Seattle — with the Redskins jumping out to an early lead that they were unable to hold onto. Thankfully, no one appears to have suffered a horrible injury this time around. In the end though, the Green Bay Packers defeated the Redskins 35-18, Jan. 10. Here is a selection of my favorite images I was able to capture from Wild Card weekend. The full gallery of my photos can be found here.