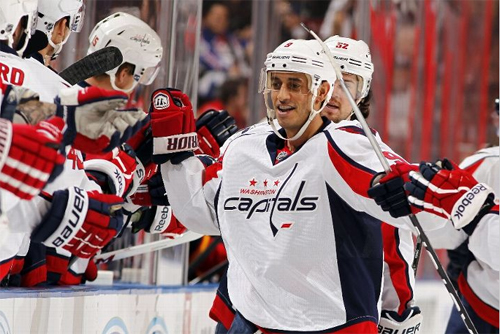 Don’t look now, but the Washington Capitals have doubled their win total thanks to back-to-back victories over the Florida Panthers. Whether or not that’s a product of the Caps finally starting to resemble a unit that has actually played hockey before or if they’re simply benefiting from playing a mediocre Panthers squad in consecutive outings is up for debate.

Rather than kick a team in one of the rare moments when it’s not down though, I’d prefer to simply share 10 random thoughts after Washington’s 6-5 come-from-behind overtime victory.