photos from the sidelines: week 12 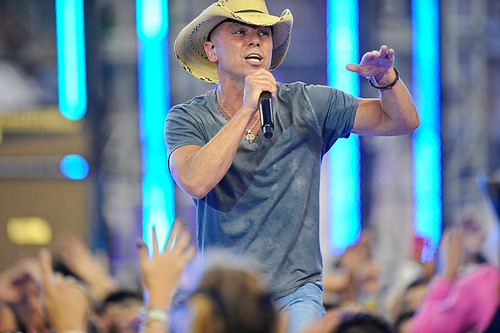 If you’re on this website, then you’re probably familiar with my body of work.

But if you’re new around these parts, here’s the rundown — I cover sports.

I write about sports. I shoot photos at sporting events. Most of my days are spent thinking about … you guessed it … sports.

That being said, while I was in Dallas for the Thanksgiving day game featuring the Cowboys and the Washington Redskins, there was plenty of action going on away from the field.

For example, rookie quarterback Robert Griffin III’s college coach, Art Briles, in attendance. One of the chicks from Wilson Phillips sang the national anthem. A dude from Duck Dynasty was hanging around the Redskins sidelines. Everyone from rapper Wale to former president George W. Bush was in attendance.

It;s safe to say this game definitely felt a little bigger on the national stage, which makes Washington’s win all the more impressive.

So please feel free to peruse my favorite photos I was able to capture from the sidelines this week. After all, the Redskins had never defeated Dallas on Thanksgiving before. So let’s savor this one a little while longer before moving onto the next game.