photos from the sidelines: week 11 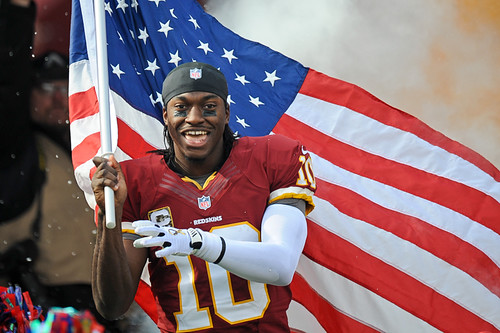 As the first half of the 2012 season came to an end, the Washington Redskins were sadly predictable.

The offense forgot how to score points, the defense continued to underwhelm and, as always, the Redskins struggled to win games at home.

And then the bye week happened.

Now all of the sudden, the offense once again scored points at will, the defense finally put together an effort they won’t be embarrassed of and the burgundy and gold essentially ensured the Philadelphia Eagles will need a new head coach sometime in the very near future. Oh, and the Redskins finished off the Eagles with the most resounding victory of the Mike Shanahan era.

Basically, life is good once again for fans of the Washington Redskins.

With that in mind, please feel free to peruse my favorite photos I was able to capture from the sidelines this week. Because wins at FedEx Field have been so hard to come by the last few seasons, it might be a while before ‘Skins fans have another game like this to enjoy.