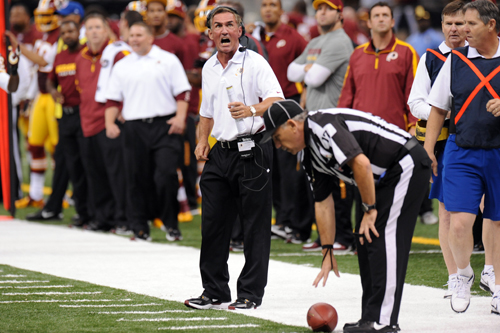 Ladies and gentlemen, back by popular demand, it’s time for another round of “caption this.”

“What do you mean the Dish Network doesn’t have AMC? How am I gonna catch up on Breaking Bad?!?”

[Editor’s note: The winner is brian with a caption of, “A jelly donut!” Thanks to everyone for playing along.]