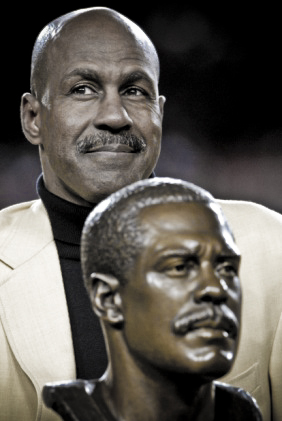 Lost in the aftermath of the Washington Redskins’ disappointing 14-10 defeat to the Dallas Cowboys is the fact that two of the franchise’s most popular players — wide receiver Art Monk and cornerback Darrell Green were honored prior to Sunday night’s game.

The two 2008 Pro Football Hall of Fame inductees received their Hall of Fame rings during a pre-game ceremony on the field prior to kickoff. The ceremony began with video highlights of the players’ respective careers and also included recorded comments from former teammates.

After Green’s 20-year career and Monk’s 14 years with the organization, it was a fitting tribute to two of the greatest players in the history of the franchise. There was much to be happy about Sunday night, but seeing two greats get their Hall of Fame rings in front of the fans who love them was something ‘Skins fans can remember fondly. 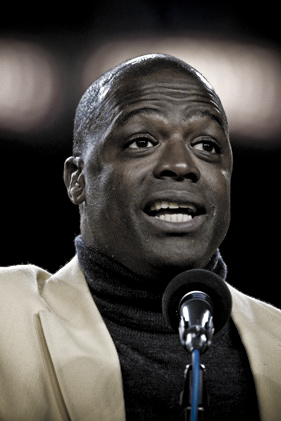