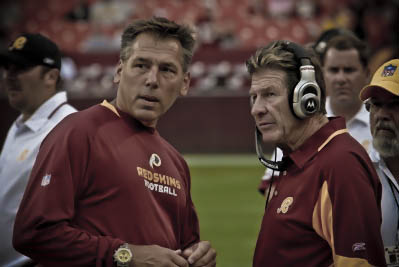 The season is upon us, and just in case you’re not fully prepared for the opener against the Super Bowl champion New York Giants (let’s not make it a habit of calling them that), we’ve got you covered. Here’s a few links to get you ready for some football: