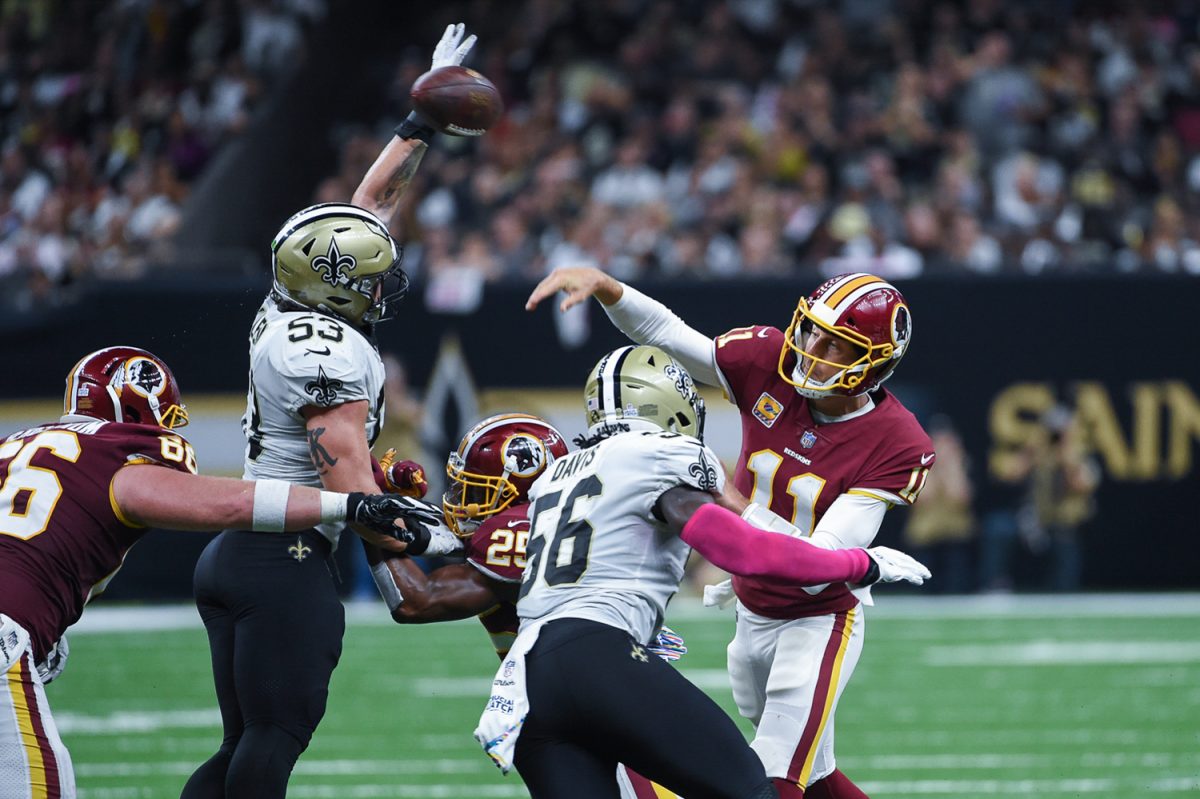 All was right with the Washington Redskins after the steamrolled Aaron Rodgers and the Green Bay Packers during their Week 3 matchup. Sadly, one week later, it all came crashing down and it definitely hurt inside, even if Hulk Hogan was nowhere to be found. While things couldn’t have gone much worse for Washington, Drew Brees and friends had a night to remember — as the future Hall of Famer became the NFL’s all-time leader in passing yards in dramatic […]

The Washington Redskins traveled to Arizona hoping to bounce back from a humbling loss to their divisional rivals, the Dallas Cowboys, on Thanksgiving day. With a week and a half to prepare for a disappointing but still dangerous Cardinals squad, the Redskins needed a strong showing to solidify their standing in the NFC playoff race. Instead, the offense came out flat in the first half and the defense never really showed up at all — enabling the Cardinals to a […] 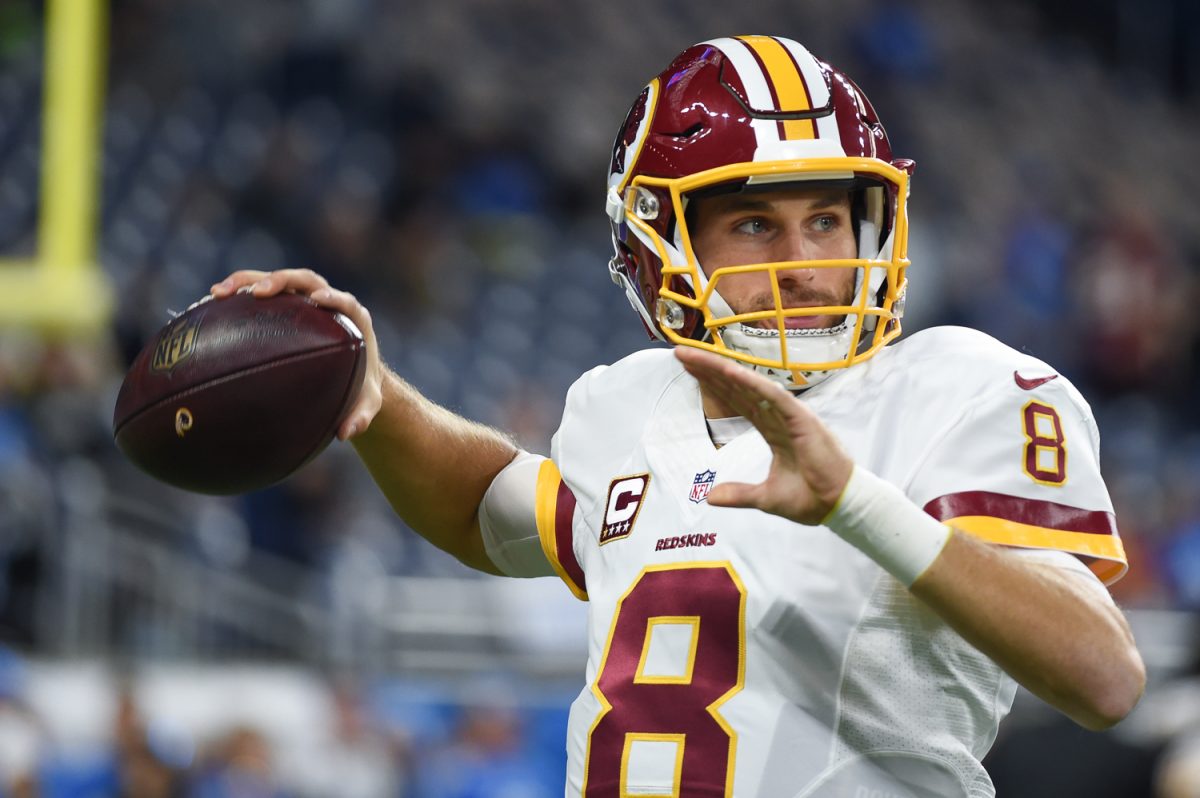 My one-on-one interview with Kirk Cousins

Life is good for Washington Redskins quarterback Kirk Cousins. Not only has he solidified himself as a legitimate franchise quarterback, ensuring a handsome payday isn’t too far down the road, but today he was also named the NFC Offensive Player of the Month for November. In three games in the month of November, Cousins completed 84 of 116 passes (72.4 percent) for 1,086 yards with eight touchdowns and no interceptions for a passer rating of 124.4. His 362.0 passing yards […]

When the NFL schedule comes out each year, the first game I track down is when the Washington Redskins travel to Dallas to face the Cowboys. In addition to being a rivalry game, this annual match-up always appeal to me because of the two and a half years I was stationed at Fort Hood, Texas. In related news, I’ve covered nine of the last 10 times the Redskins played in Dallas — missing only the 2013 trip. For the second […]

Rob Kelley and friends run all over Packers

The Washington Redskins’ 2015 season ended abruptly when a supposedly vulnerable Green Bay Packers team came to town for a first-round matchup and steamrolled the burgundy and gold in stunning fashion, 35-18. Even though the Packers once again arrived in town looking less than stellar, most ‘Skins fans were still very much aware of what happened this past January. Add in the fact that the Redskins had lost 20 of their last 25 appearances, including their last seven at FedEx […]

After starting the season with consecutive losses, the Washington Redskins put together a highly-enjoyable four-game winning streak thanks to a productive offense and a much-improved defense. Although their games continued to come down to the wire each week, the Redskins continually found a way to emerge victorious. In Detroit Sunday, Washington once again found itself in a tightly-contested battle that wasn’t decided until the final possession. This time around though, their magic appeared to run out and the fortuitous bounces […]

Considering how infrequently the Washington Redskins and Cleveland Browns play one another, it’s amazing how similar the two franchises are. For starters, both teams have struggled with constant turnover at football’s most important positions — head coach and quarterback — which ultimately leads to disfunction and turmoil. As the losing seasons have piled up over the last decade and a half, the Redskins and Browns have both become a punchline to the rest of the NFL. And then you’ve got […]