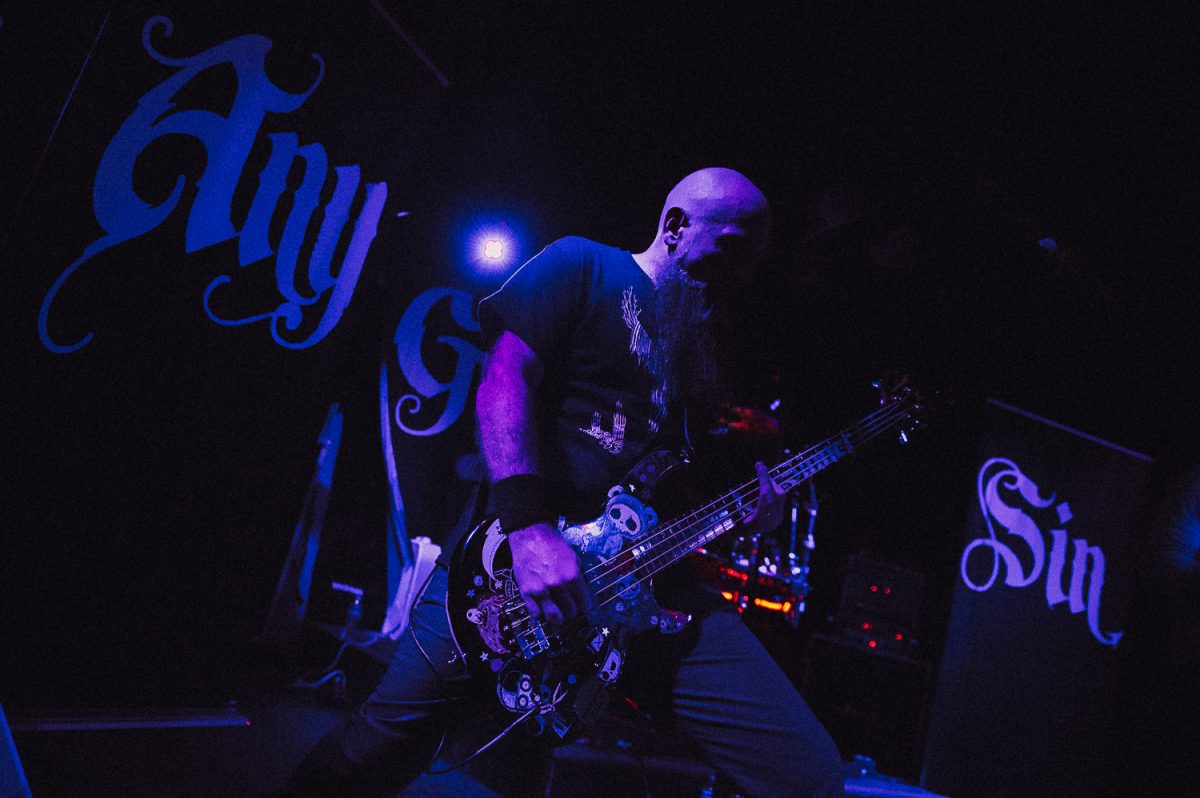 Any Given Sin closed out the decade on a serious high note. The band’s first single, “Dynamite,” took the hard rock world by storm and became one of the most played tracks of 2019. Eager to prove their success wasn’t a fluke, they released a follow-up single, “Another Life,” which was another smash hit that showed this Southern Maryland band is here to stay. Before taking the stage at Fish Head Cantina for their first performance of the new year, […] 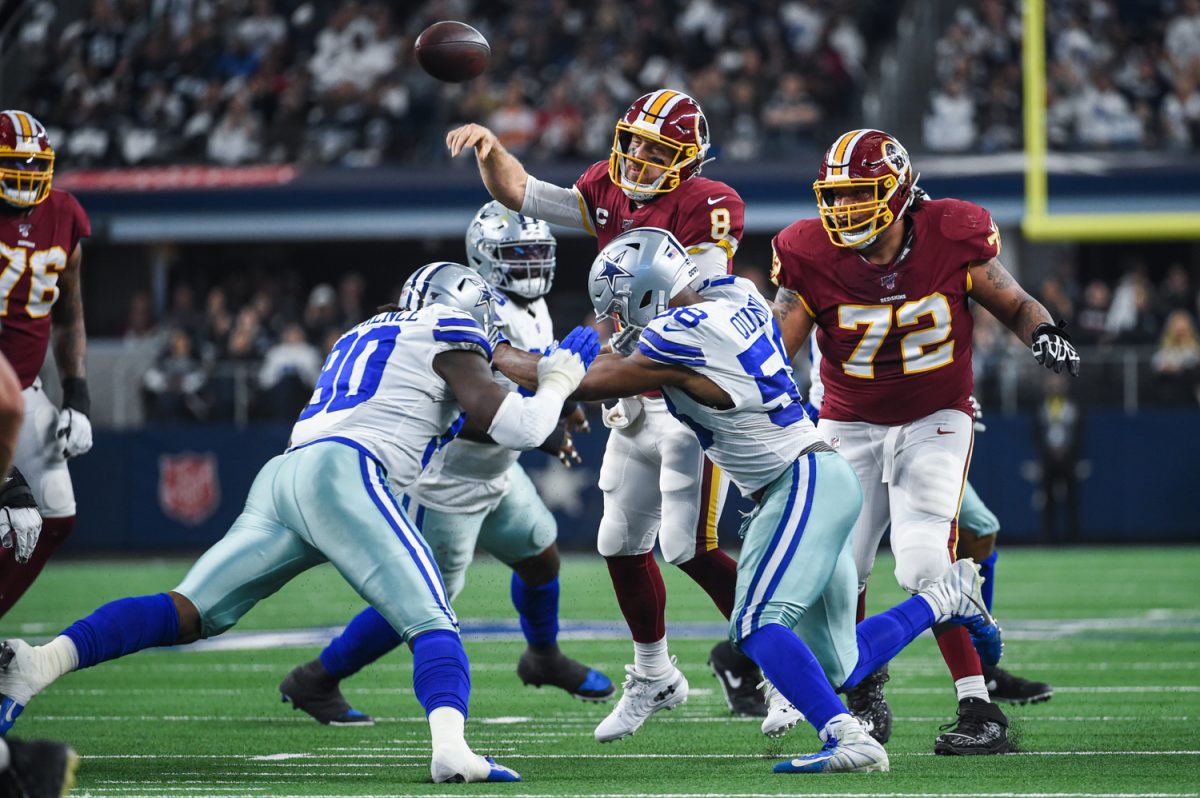 Regardless of what the NFL schedule said, the 2019 season ended long ago for the Washington Redskins. Sure, the Redskins technically had one final game left to play out, but all eyes in our nation’s capital were already looking past a Week 17 matchup with the Dallas Cowboys. Is this the year Redskins owner Daniel Snyder finally listens to the disgruntled fanbase and fires Bruce Allen? Who will the franchise hire as the next head coach? Which of the players […] 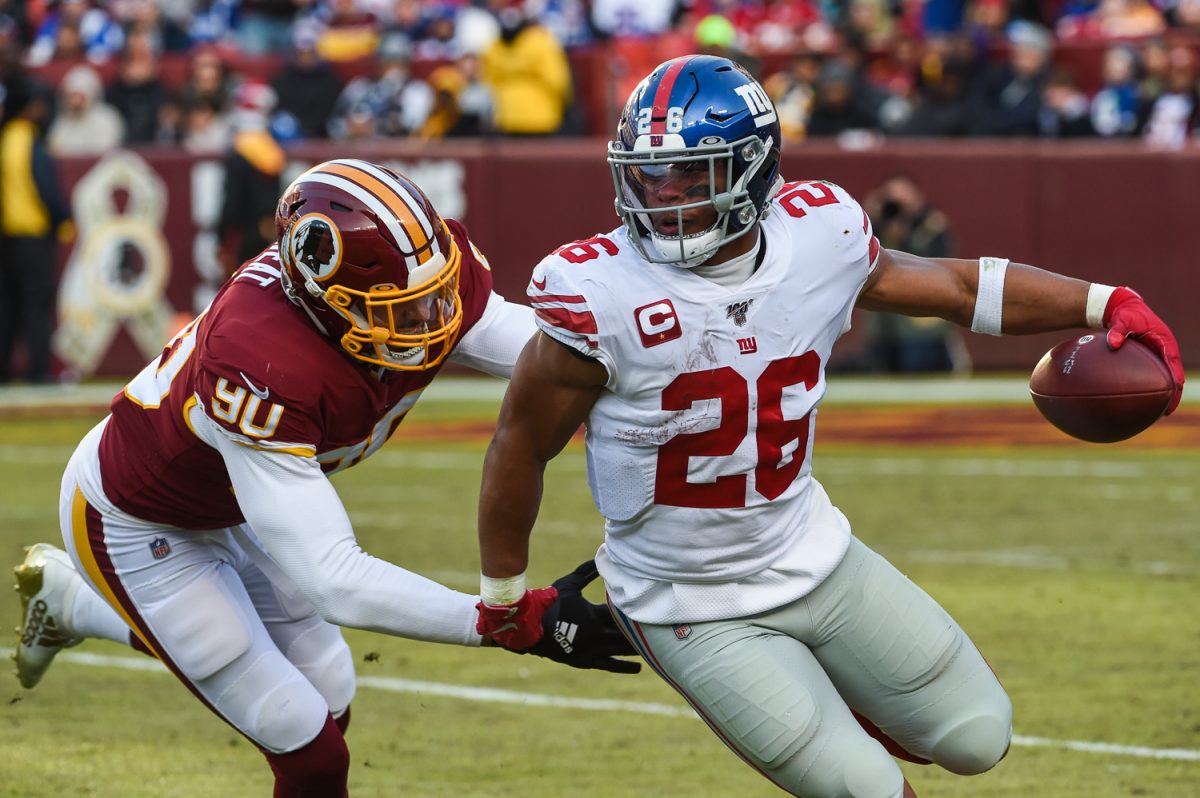 The Washington Redskins and New York Giants came into their Week 16 game with a combined six wins and 22 losses, so it’s safe to say both franchises are simply playing out the schedule and hoping to move on from a disappointing 2019 as quickly as possible. While neither team was in any danger of qualifying for the postseason, there were huge ramifications attached to this contest — with the loser placing themselves in chief position to secure the second […] 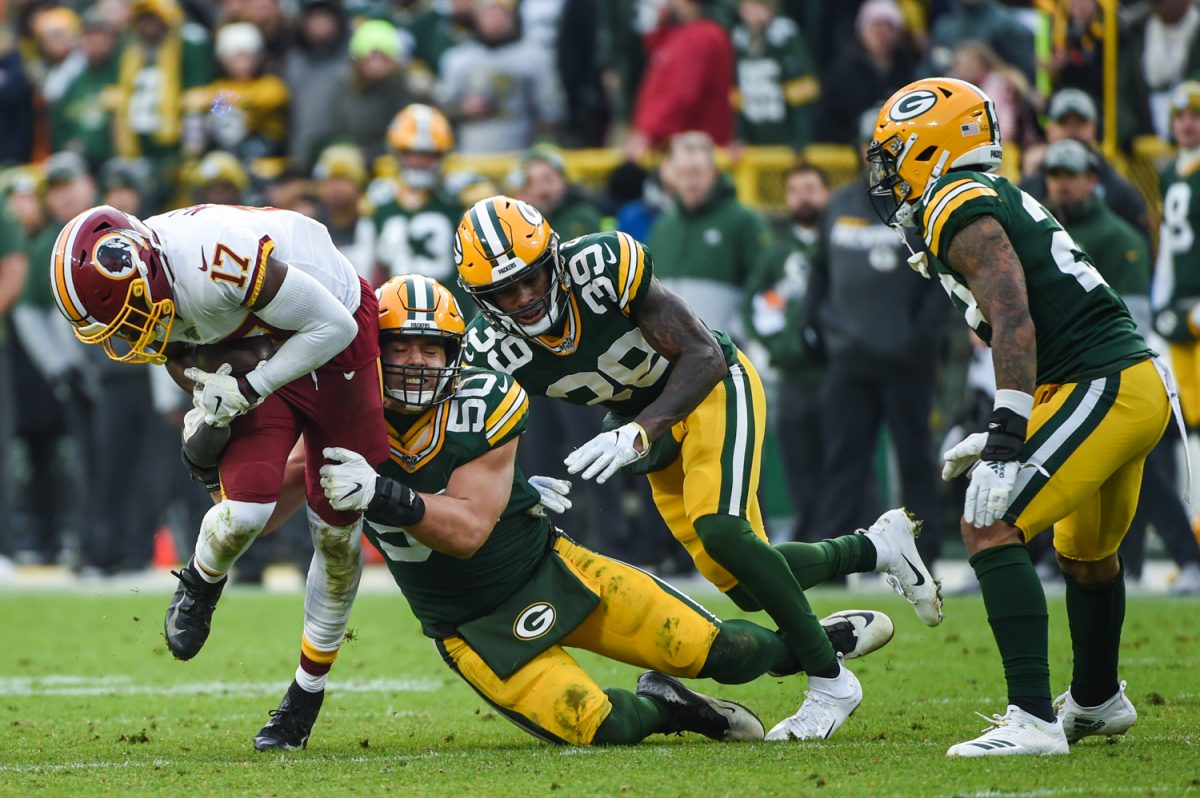 Packers represent everything the Redskins aspire to be

The Washington Redskins, in many ways, are the polar opposite of the Green Bay Packers. While the Packers are one of the most consistent and stable franchises in football, the Redskins — to put it kindly — are not. The Packers have made the playoffs 13 times since 2000. The Redskins advanced to the postseason just four times during the same span. Since 1992, Packers fans have enjoyed Hall of Fame quarterbacks Brett Favre and Aaron Rodgers. In the last […] 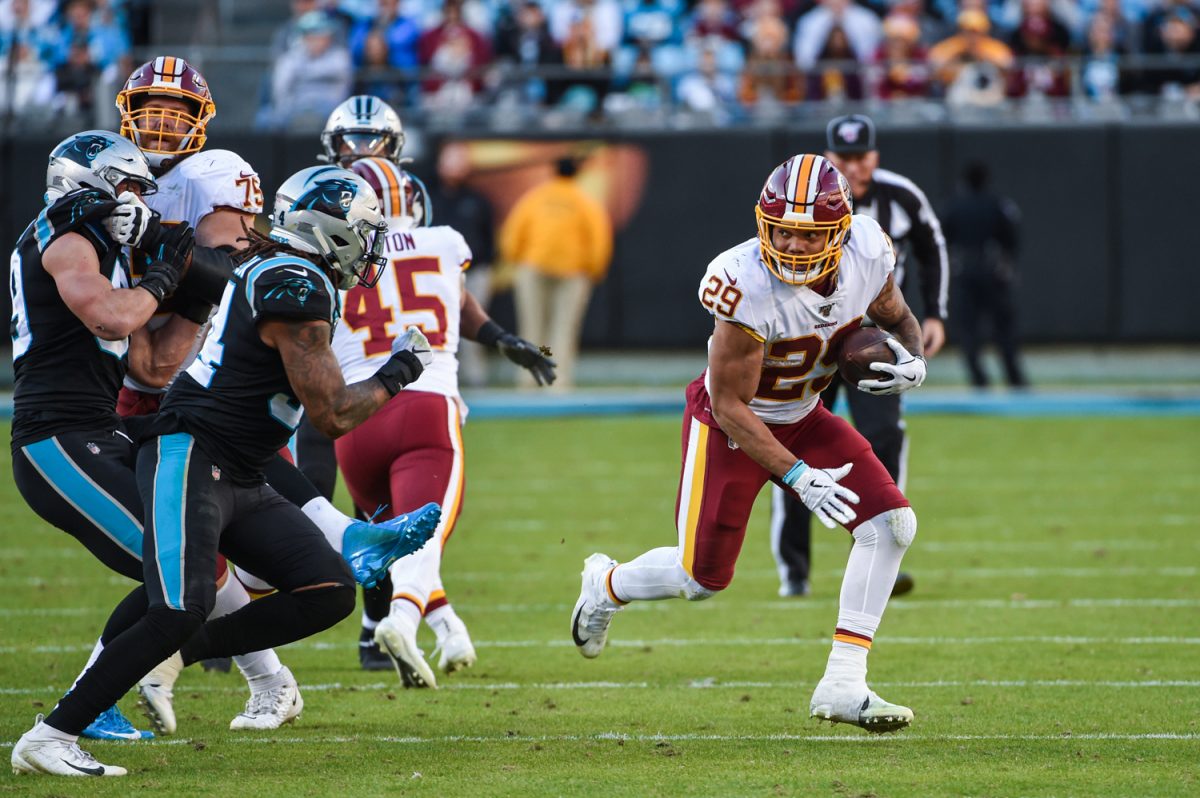 The Washington Redskins, who seemingly went months without scoring an offensive touchdown earlier this season, scored 29 straight points en route to an impressive victory over the Carolina Panthers. And yet, all anyone wants to talk about is the fact that Redskins running back Derrius Guice killed a man, just to watch him bleed. Metaphorically, of course. The LSU standout only carried the ball 10 times on Sunday, but he absolutely made the most of them — rushing for 129 […] 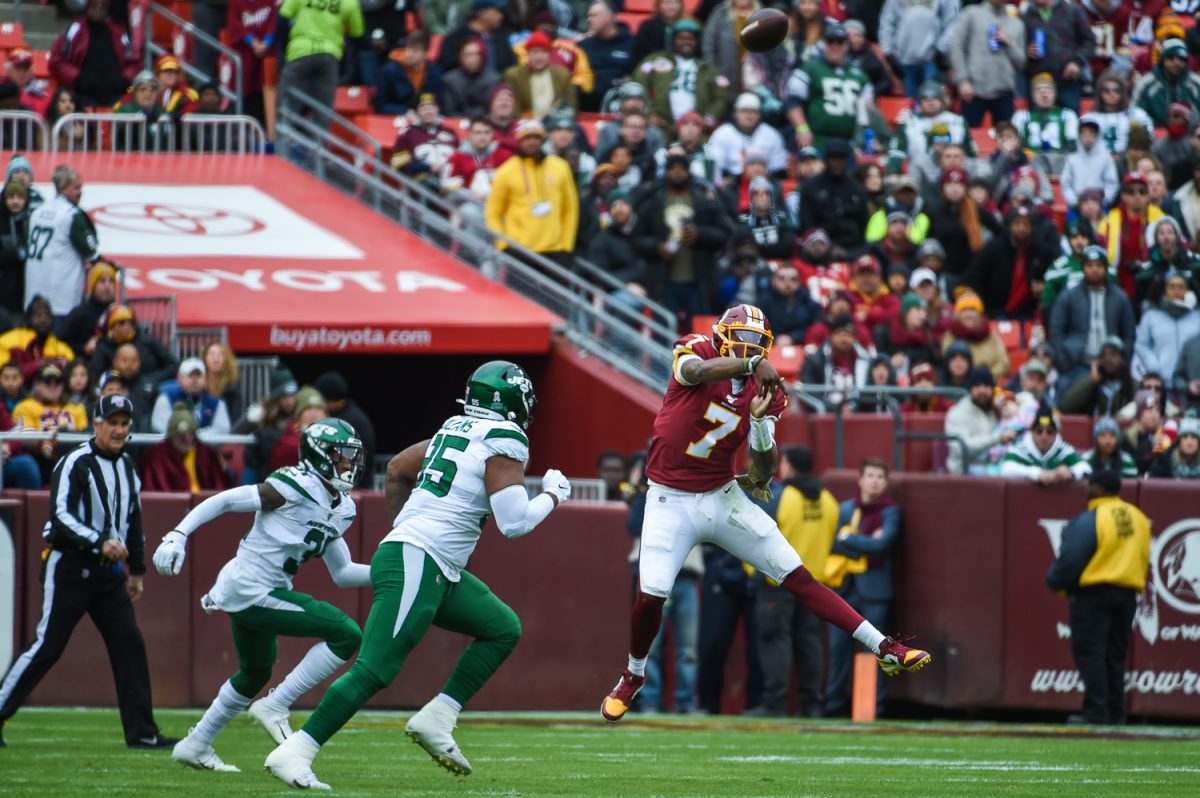 The New York Jets aren’t actually any good this season. In fact, a case can be made pretty easily that they’re hot garbage. Unfortunately, someone forgot to tell interim coach Bill Callahan and the Washington Redskins, who trailed the Jets by 31 points before scoring a few meaningless touchdowns in the fourth quarter to make the game appear closer than it actually was. Sam Darnold, who was mocked earlier this season for saying he saw ghosts while mic’d up during […] 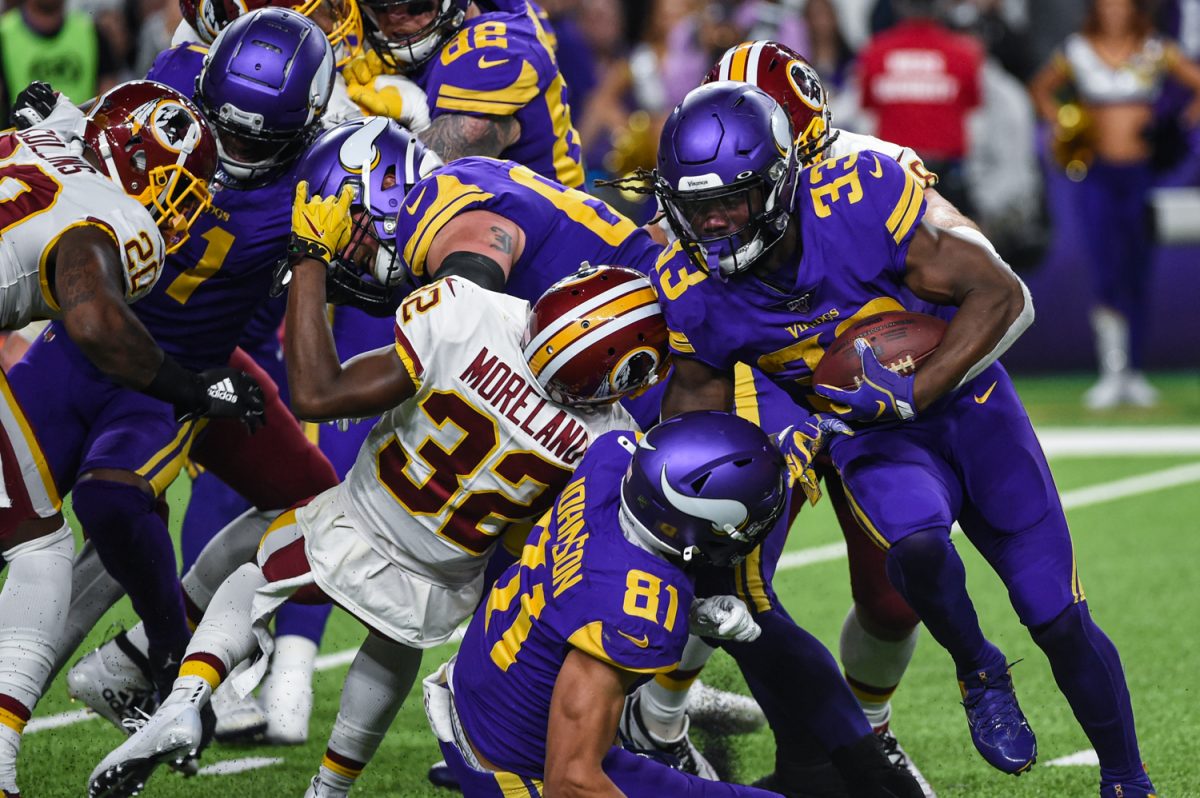 Thursday Night Football is almost always trash. The games are usually bad matchups littered with sloppy play because of the short week. That said, this particular affair had been circled on the calendar as soon as the schedule came out. Thanks to numerous interesting and exciting subplots, fans of both franchises were excited and hopefully heading into this midweek battle. You had Kirk Cousins in a revenge match with the Washington Redskins franchise that drafted him, but never really learned […]