Sat It Ain’t So. Island in the Sun. Buddy Holly. Beverly Hills. Hash Pipe. Undone – The Sweater Song. The list goes on and on. For more than 20 years, Weezer has delivered. When I saw that they were among the performers at DC101’s Kerfuffle this year, I knew I had to be there. When I found out I was going to be credentialed to cover the show on behalf of D.C. Music Download, I was beyond ecstatic. And anyone […] 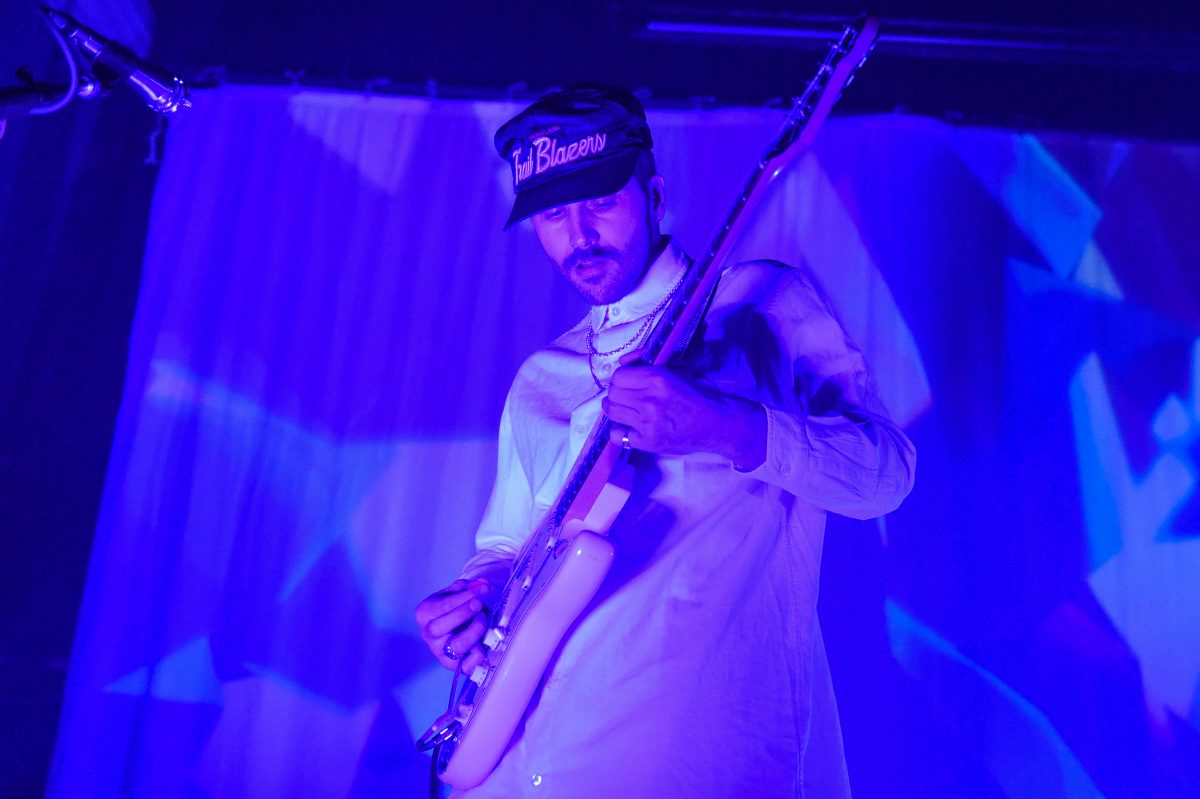 The calendar might have read April 1st, but Portugal. The Man’s performance at the 9:30 Club was no joke. The night started with a 20-minute set from Paris, France native, DJ J Hart, followed by hip hop artist HDBeenDope. For his first performance in D.C., HDBeenDope fired up the crowd with a high-energy 30-minute performance before turning the stage over to the headliners. From the first chord of “Creep in a T-Shirt” until they finished up their encore with “Feel It Still,” […] 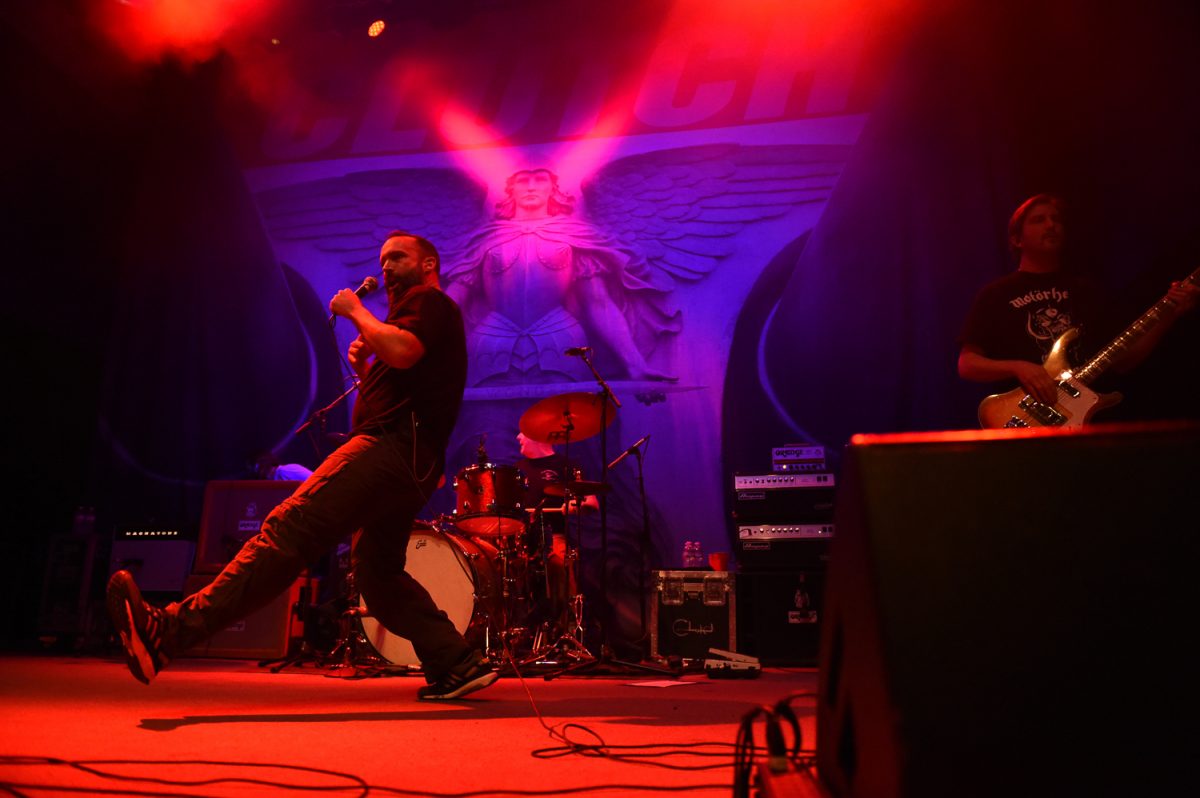 It’s become one of the best local traditions: Clutch returning to Washington, D.C. during the last week of the year to play a hometown show in the historic 9:30 Club. This year, the boys return as part of their “Psychic Warfare” tour, and they brought along Lionize and The Obsessed to entertain the masses. While the band broke out plenty of new tracks from their 11th studio album, they also made sure to work in some of their most popular […]

A decade ago, a Chicago-based quartet burst onto the scene with an iconic music video featuring synchronized dancing on treadmills. That critically-acclaimed video solidified their place in the indie rock scene, earned them a Grammy and garnered more than 34 million views. Not bad for a first-time effort. Over the next decade, while the rest of the music world gave up on music videos (Thanks MTV), OK Go continued to crank out innovative visuals to accompany their catchy tunes. What started […]

It was rainy. It was muddy. So much so that the Washington Nationals cancelled their playoff game a block away and one of the musical acts refused to take the stage when it was time for their performance. And yet, the show must go on. In this case, I’m talking about the All Things Go Fall Classic at Yards Park at the Capitol Riverfront, Washington, D.C., Oct. 8. This year’s show, which featured Empire of the Sun, Passion Pit, Sylvan […]

Farm Aid was started by Willie Nelson, Neil Young and John Mellencamp back in 1985 to keep family farmers on the land and has worked since then to make sure everyone has access to good food from family farmers. Add in Dave Matthews, who joined Farm Aid’s board of directors in 2001, and you’ve got four of the biggest names in music getting together once a year for a very worthy cause. Listening to Dave Matthews and Tim Reynolds play […]

The Alabama Shakes have been around a little while now, so even if you’re unable to name any of their songs, chances are you’ve at least heard of the band. Of course, winning a Grammy — which the band did back in 2009 — makes it easier to spread the word about a group that originally formed back when they were in high school in Athens, Alabama. The band, which currently consists of lead singer Brittany Howard, guitarist Heath Fogg, […]