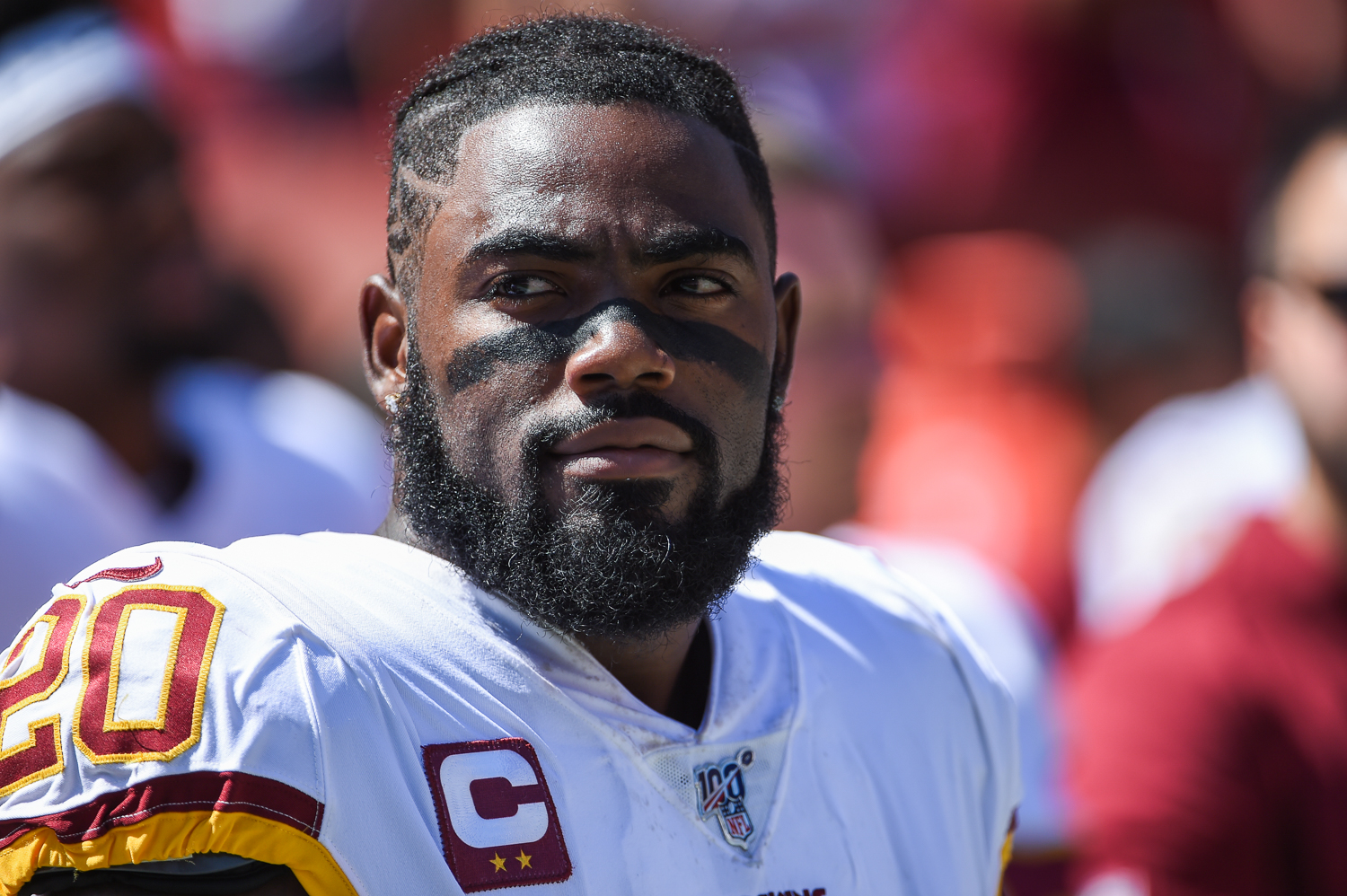 During the season opener, the Washington Redskins pressured Philadelphia Eagles quarterback Carson Wentz on just 11 of his 41 drop-backs. And when Wentz did face pressure, it wasn’t effective. Wentz calmly completed 9 of 10 passes for 141 yards and two touchdowns in those situations, taking just one sack.

When opposing quarterbacks have all the time in the world, they tend to pick apart defenses with relative ease. On this day, the Cowboys converted 7 of 11 third downs and, through two games, the Redskins have allowed opponents to convert 18 of 28 (64 percent).

Bigger picture, the Redskins’ defense has given up 63 points and 918 yards through two games, which is ridiculously pitiful.