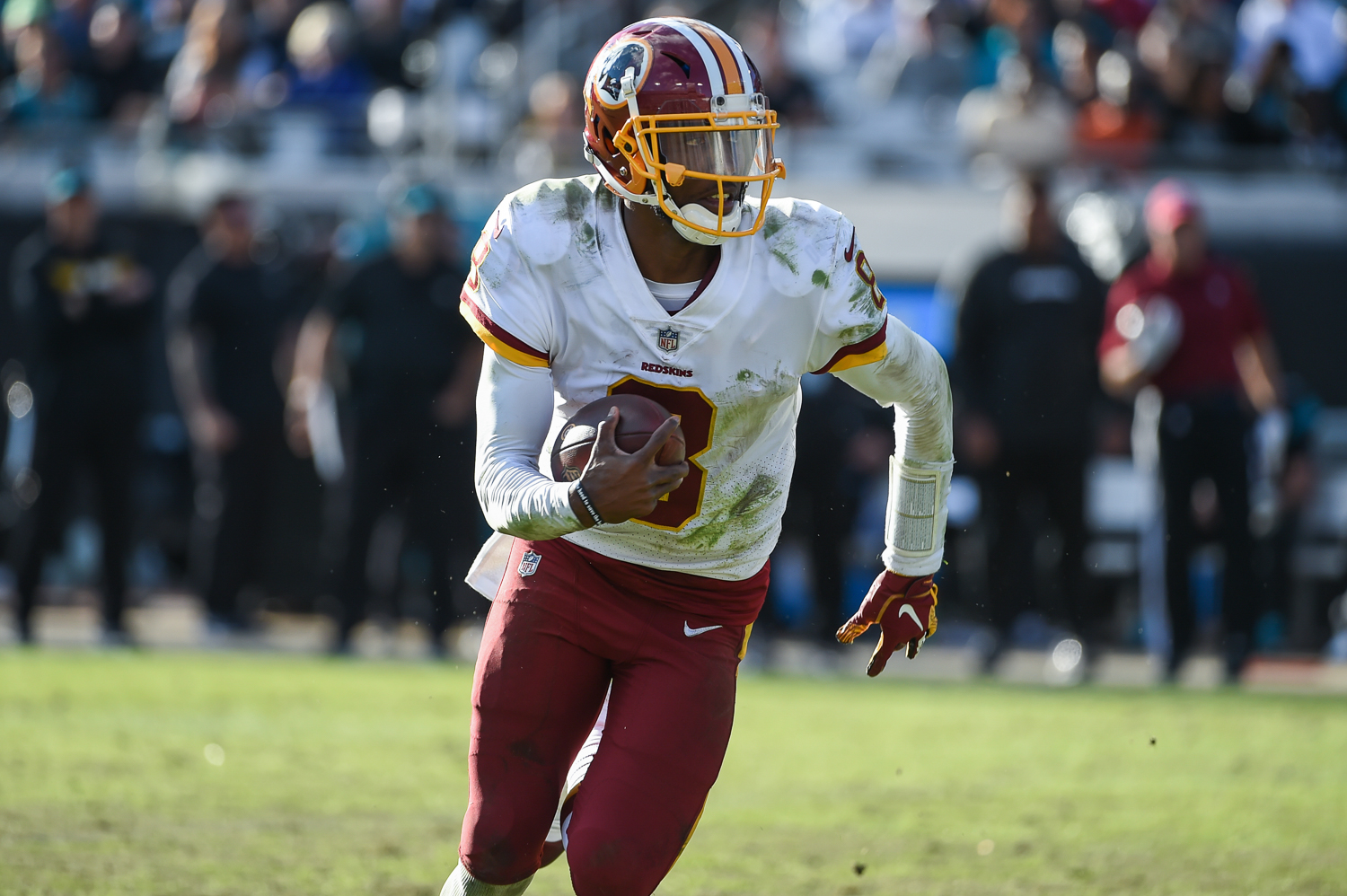 Imagine, if you will, sitting down with a giant bowl of popcorn to watch the latest Hollywood hit. This sports drama takes place in our nation’s capital, where a downtrodden franchise finds itself quickly sinking to the depths of irrelevance once again after losing not one, but two separate quarterbacks to a broken leg. No team can withstand losing their top-two options at the sport’s most vital position, and an already bleak situation turns even more dire when the last man standing is most famously known for something called a “butt fumble.”

Predictably, that experiment goes horribly wrong in a hurry and a once-promising season looks to be spiraling out of control … until an unheralded journeyman of a quarterback is called into action and — while making his first start in seven years — performs at a level that far exceeds even his wildest dreams.

With no time for introductions and/or pleasantries, our no-name quarterback is asked to take command of a huddle of players whose names he literally learns by playing Madden 19. Amazingly, and against all odds, this scenario doesn’t lead to the next chapter in the franchise’s 20-year story of heartache and misery. It actually halts a four-game losing streak and gives fans a brief moment of joy as they watch this ragtag bunch grind out a much-needed win.

Sounds too good to be true, right? Well, if this is a dream, no one wake up Josh Johnson.