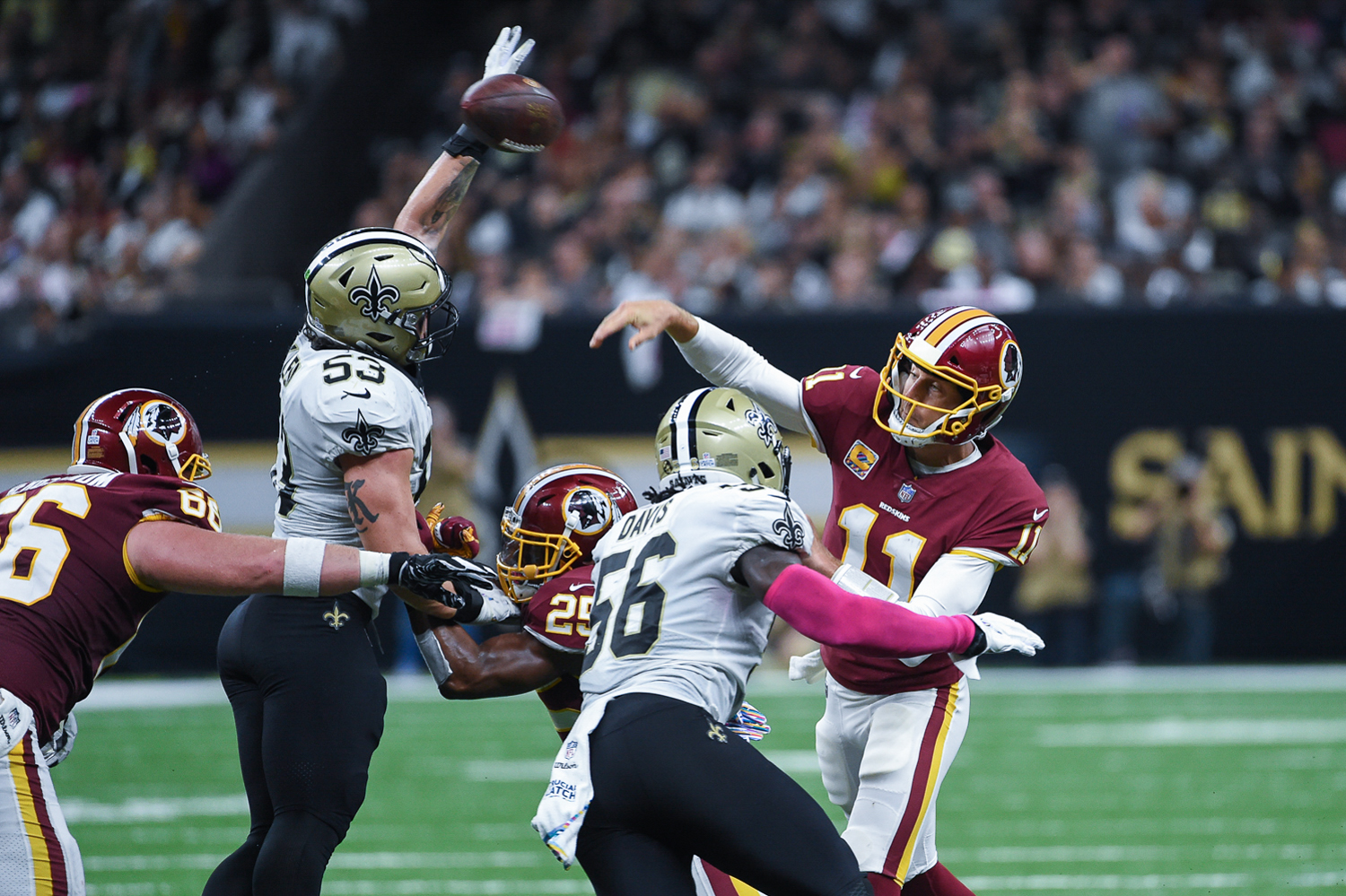 All was right with the Washington Redskins after the steamrolled Aaron Rodgers and the Green Bay Packers during their Week 3 matchup. Sadly, one week later, it all came crashing down and it definitely hurt inside, even if Hulk Hogan was nowhere to be found.

While things couldn’t have gone much worse for Washington, Drew Brees and friends had a night to remember — as the future Hall of Famer became the NFL’s all-time leader in passing yards in dramatic fashion, thanks to a 62-yard bomb to wideout Tre’Quan Smith.

The Redskins were such an afterthought in this game that, once Brees set the record, they actually stopped the game, recognized Brees and even found time to play a congratulatory video message from Peyton Manning, the previous record holder. Seeing how the Redskins were spectators for much of the night, taking a few extra moments to acknowledge actual greatness clearly wasn’t a problem with anyone in attendance.