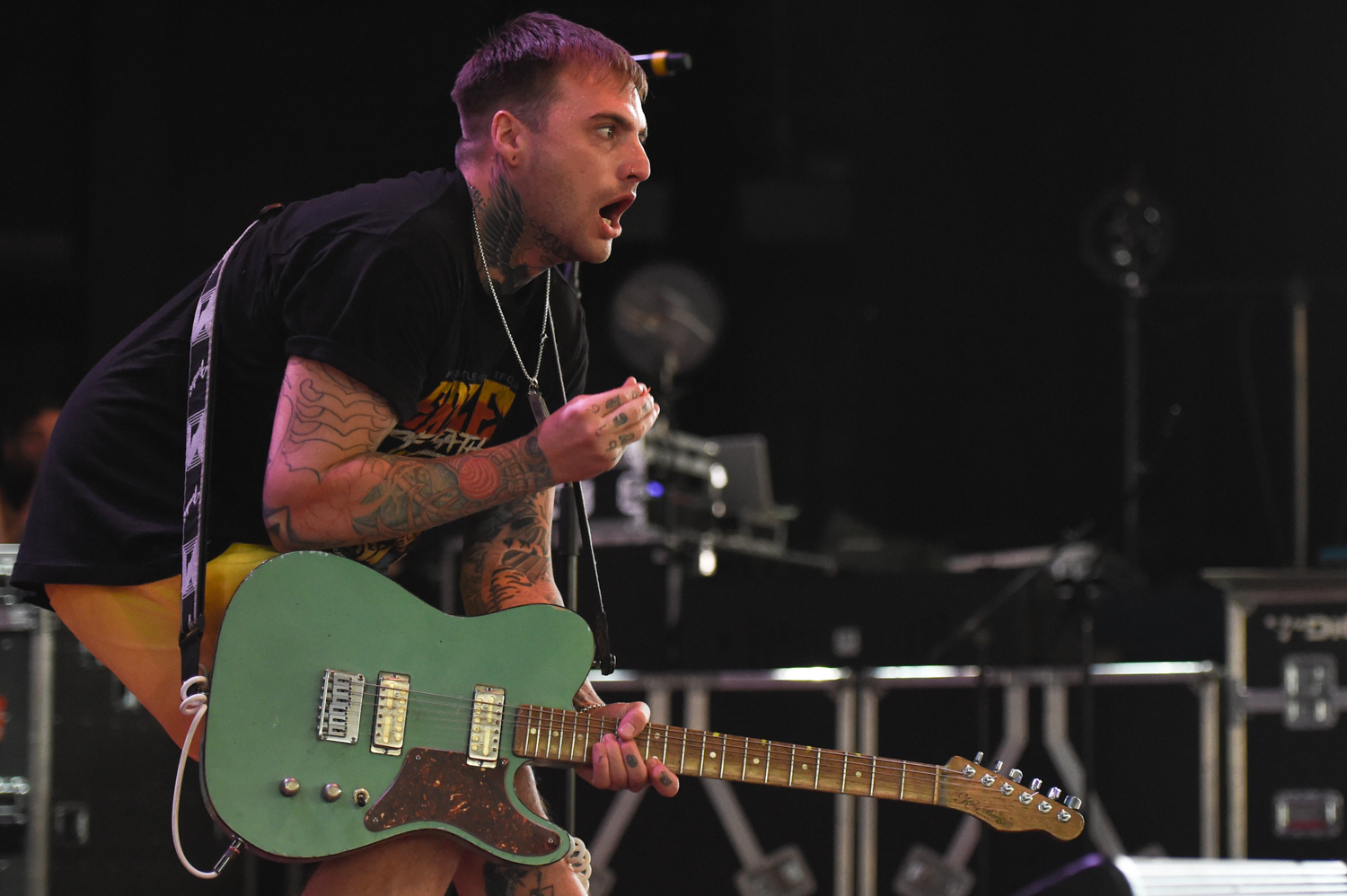 Highly Suspect might not have been the biggest name coming into DC101’s annual Kerfuffle music festival, but they absolutely stole the show.

It can be a challenge to get folks off their feet when you’re only given 30 minutes or so in the early stages of a 12-hour marathon concert, but Highly Suspect packed ample amounts of energy and entertainment into their abbreviated set and the sellout crowd at Merriweather Post Pavilion responded.

If you’ve never seen them live, do yourself a favor and remedy the situation as quickly as possible. These guys are destined for bigger and better things in the not-too-distant future.