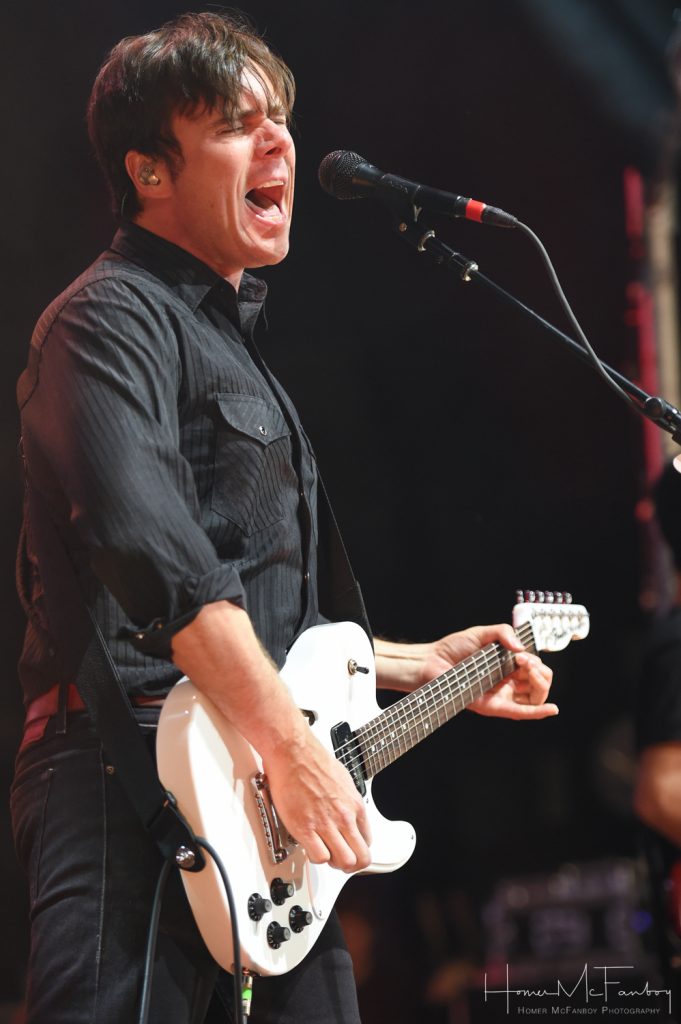 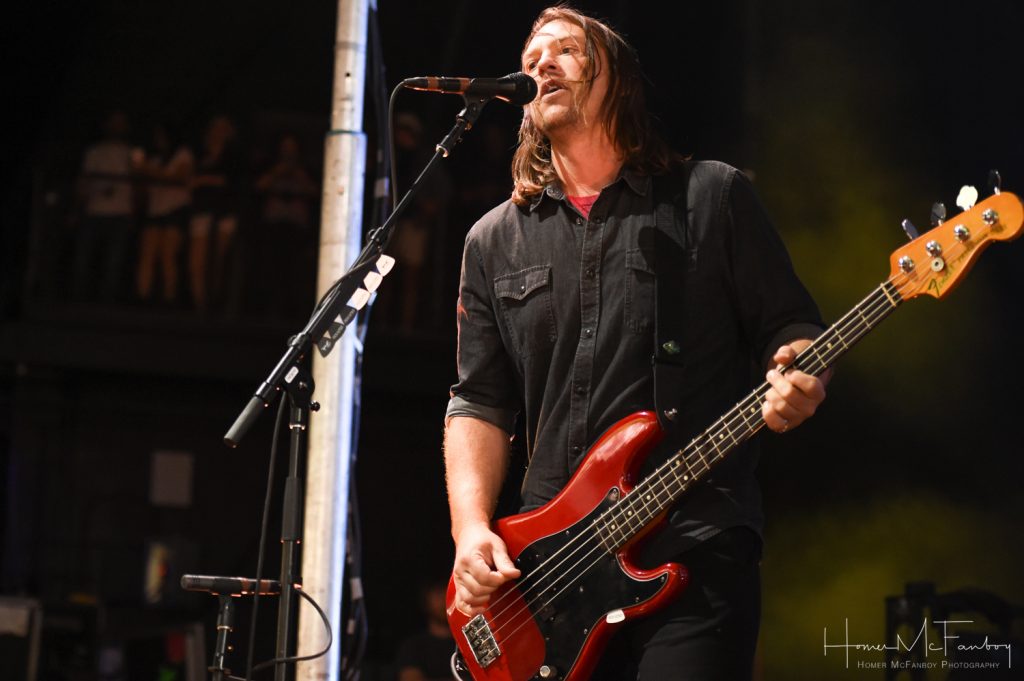 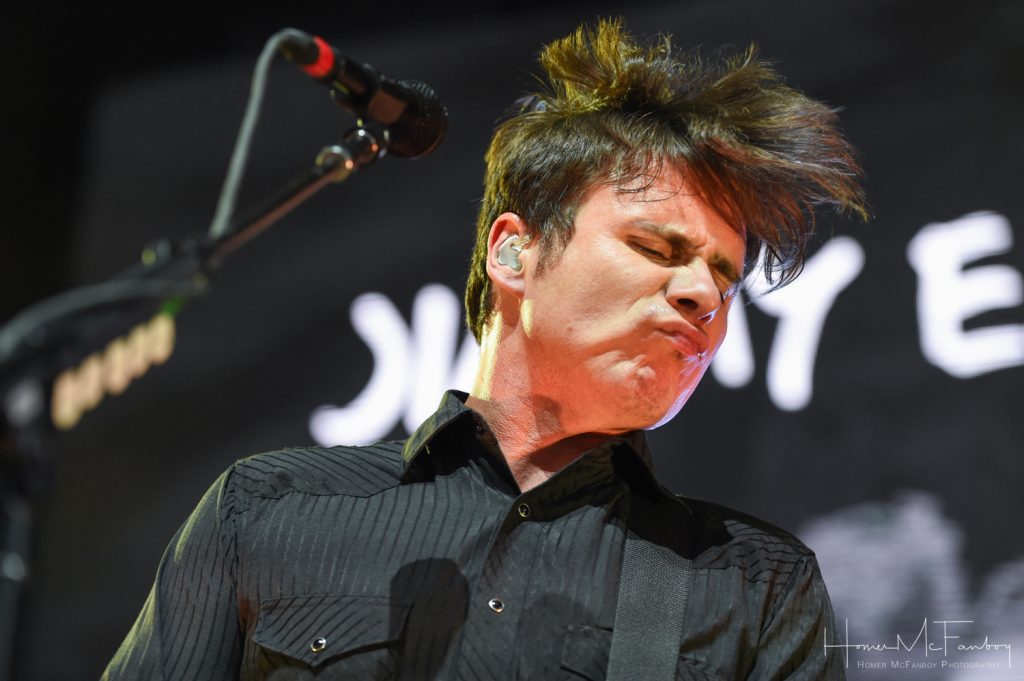 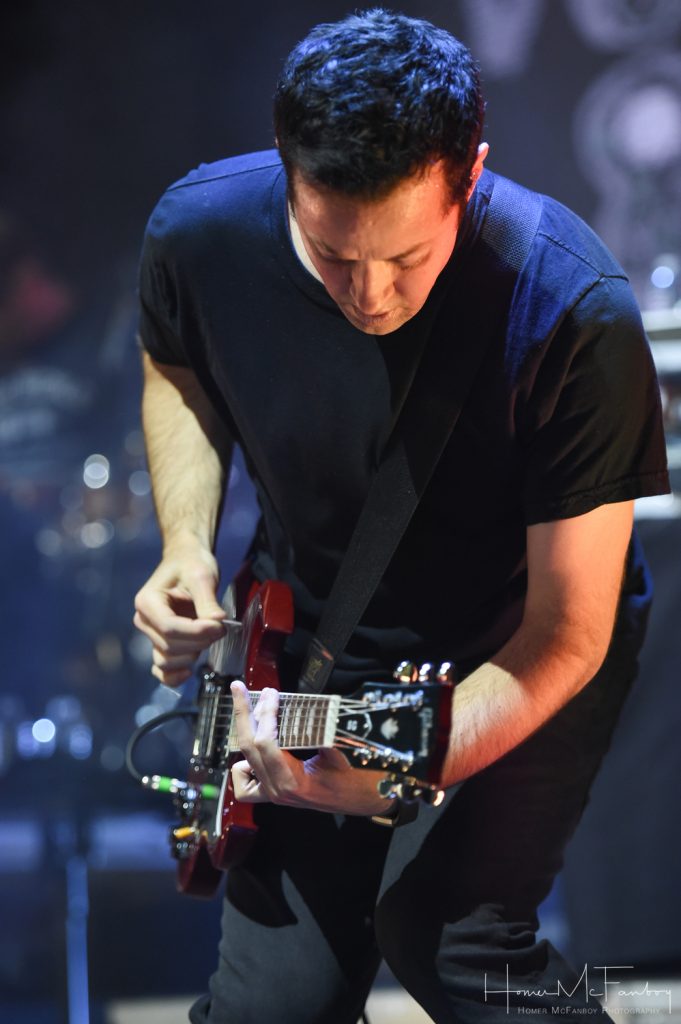 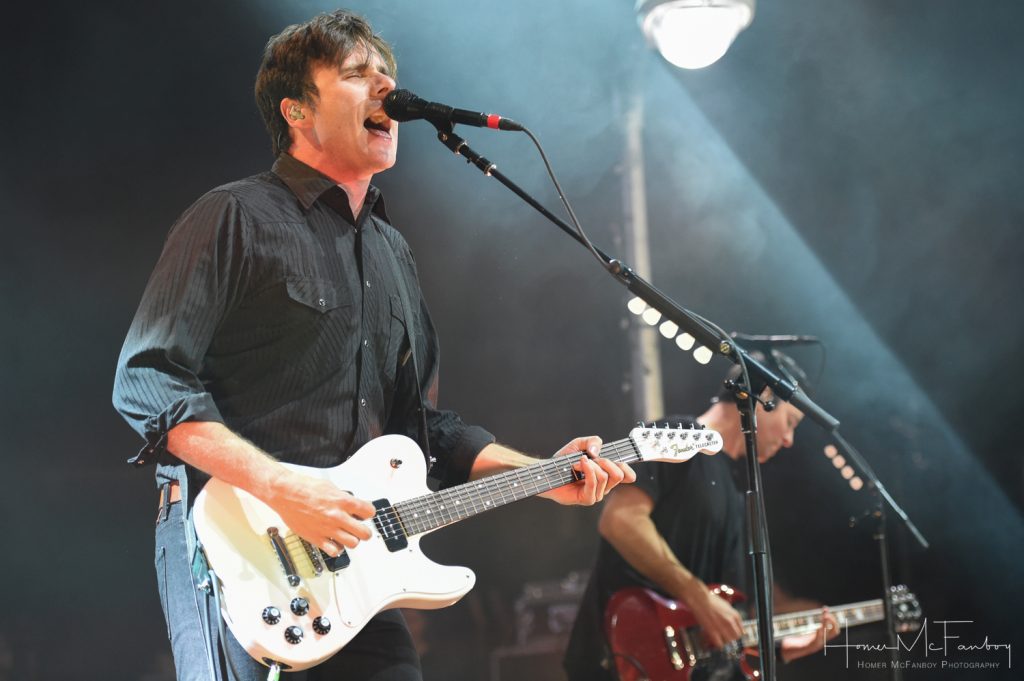 For three years of my life, I worked as a bartender at my father’s bar on the weekends to make some extra cash. While much of that experience was highly enjoyable, not everything was sunshine and lollipops.

For example, during that timeframe I can conservatively say that I heard roughly six million renditions of “Sweetness,” “The Middle” and countless other tracks from the Jimmy Eat World catalog. After covering their performance at DC101’s Kerfuffle 2017, I am relieved to report they are much more talented than the drunken karaoke duds I was subjected to for all those years.

Jimmy Eat World kicked off their set with “Bleed American,” which was a nice way to get the crowd fired up for their hourlong performance. From there, they did a masterful job of weaving through high-energy tracks and some of their softer selections. In total, they played a really-enjoyable 16-song set that included pretty much everything you could ask for.

Here are a few of my favorite shots from their set. To see my full gallery of photos from throughout the day at DC101’s Kerfuffle 2017, go here.