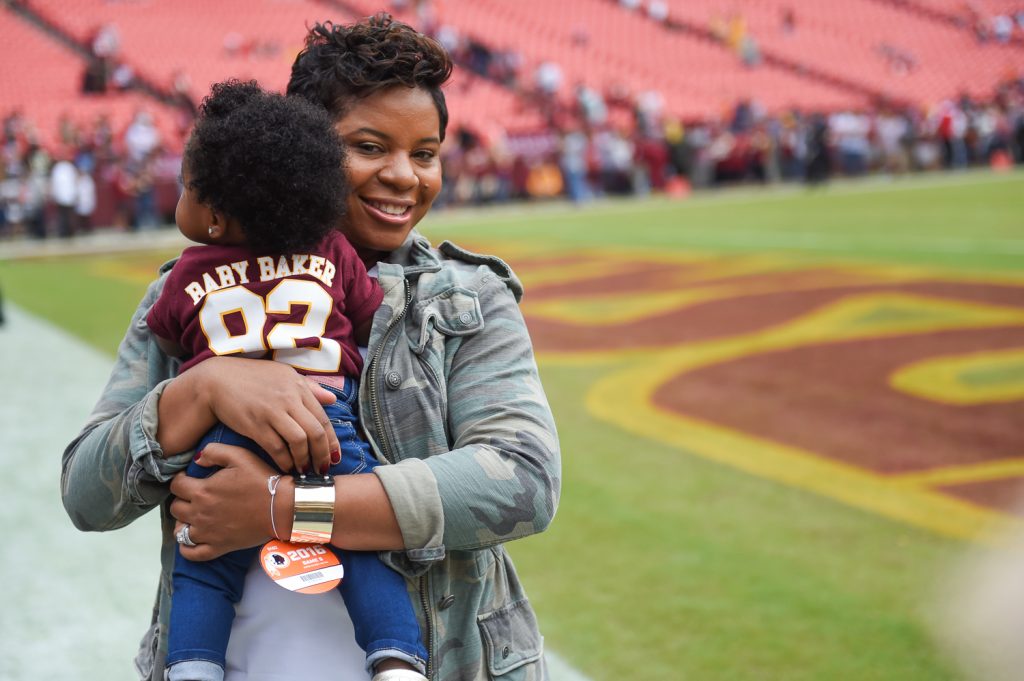 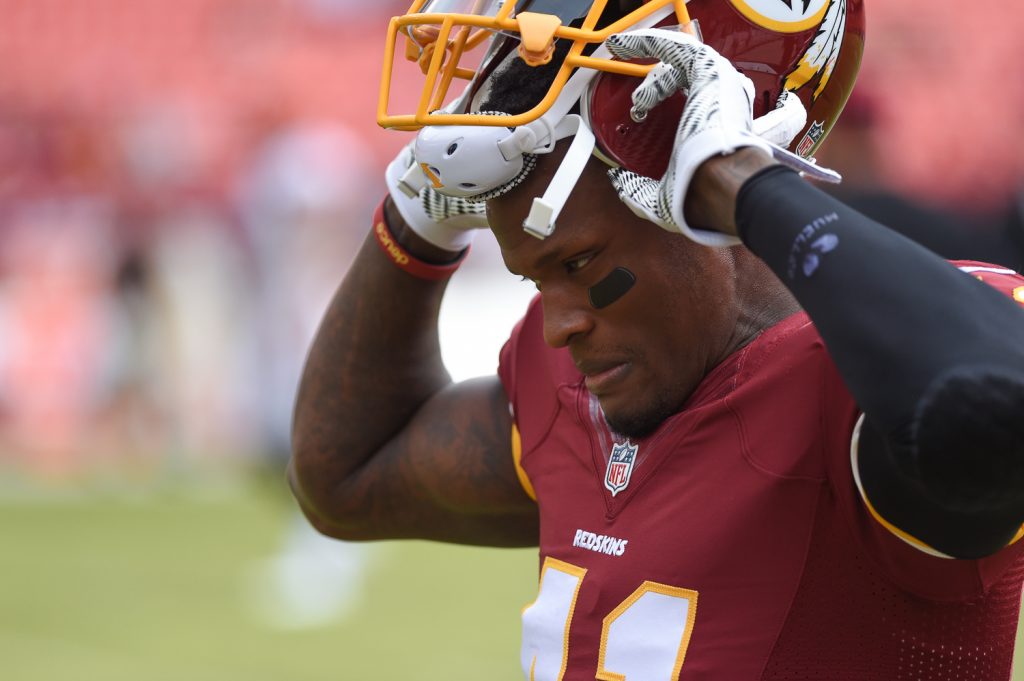 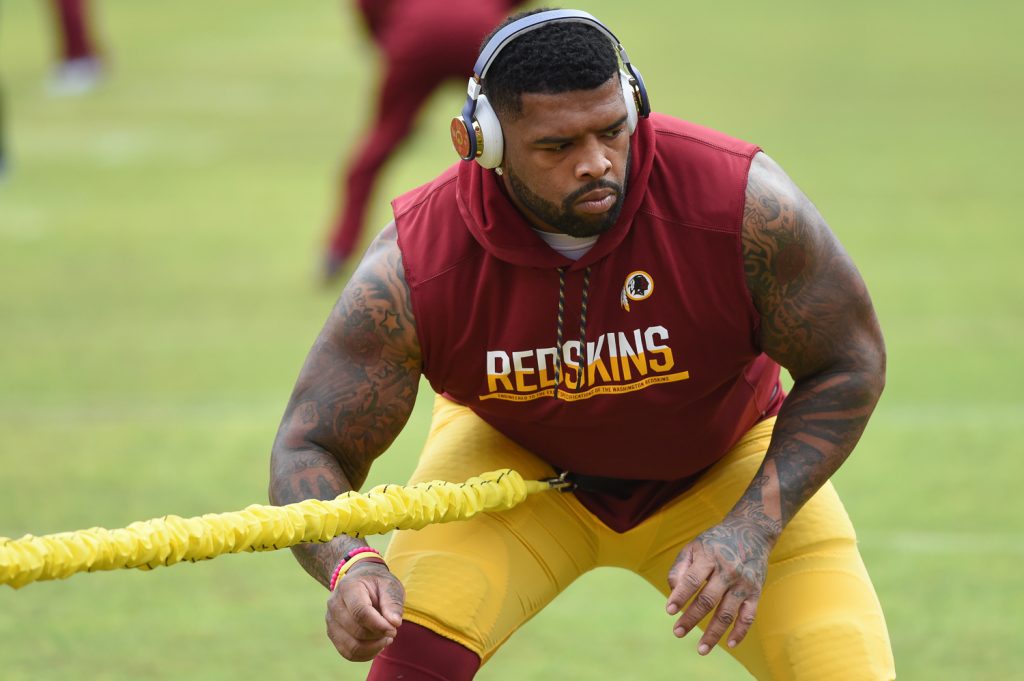 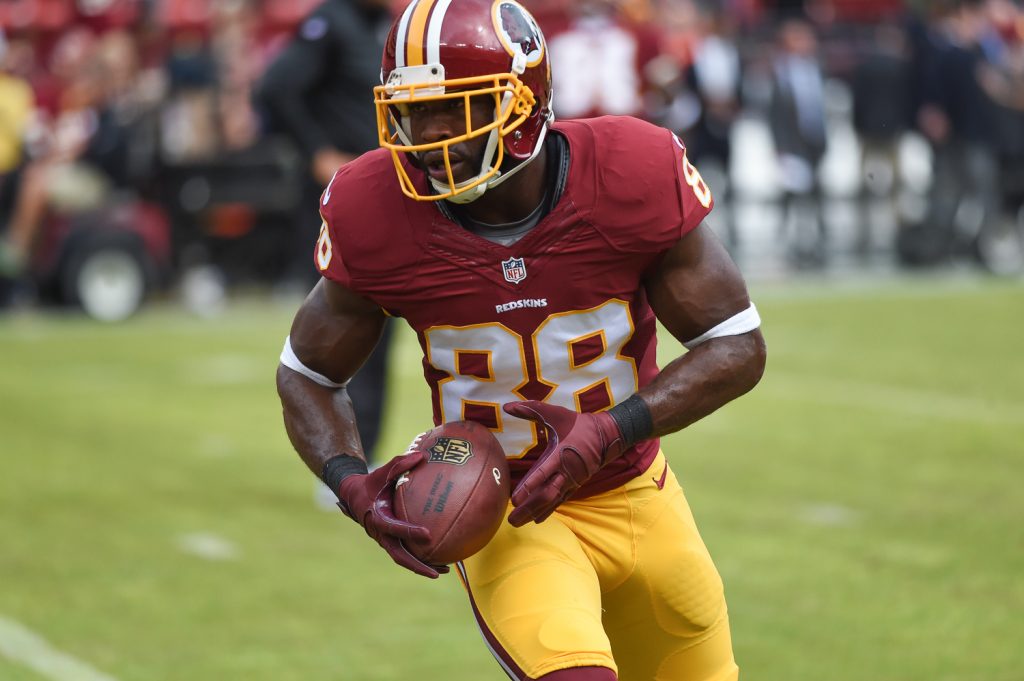 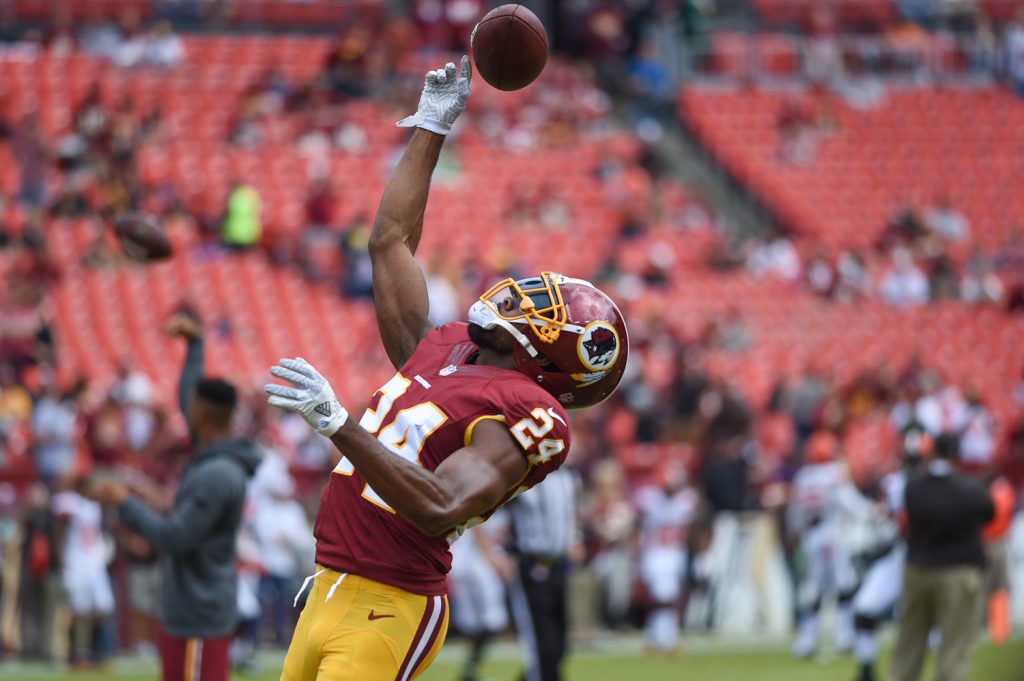 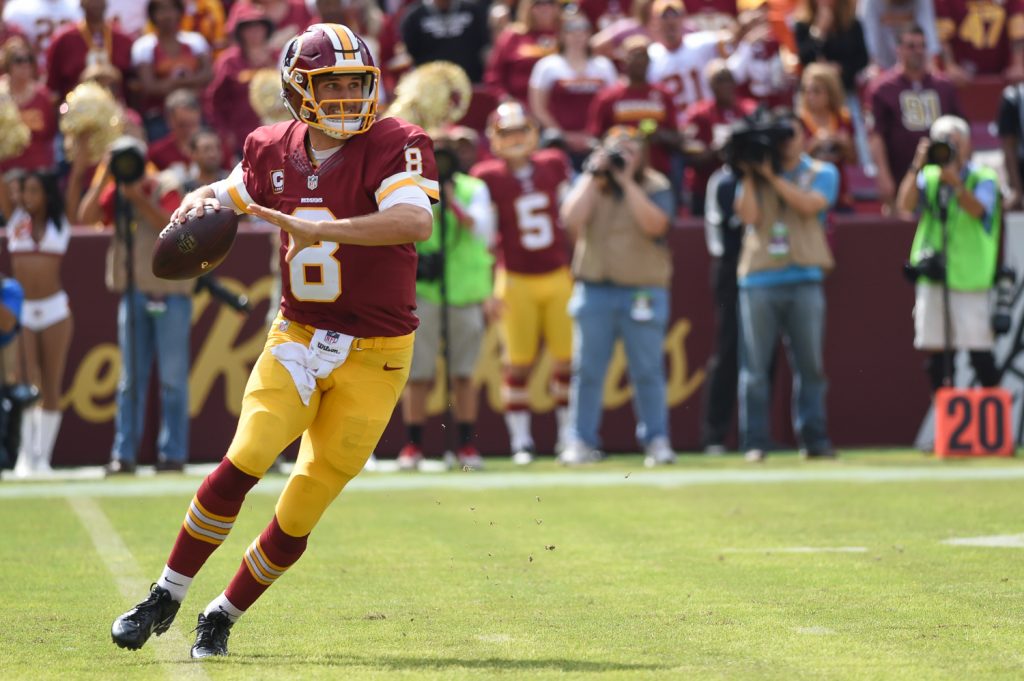 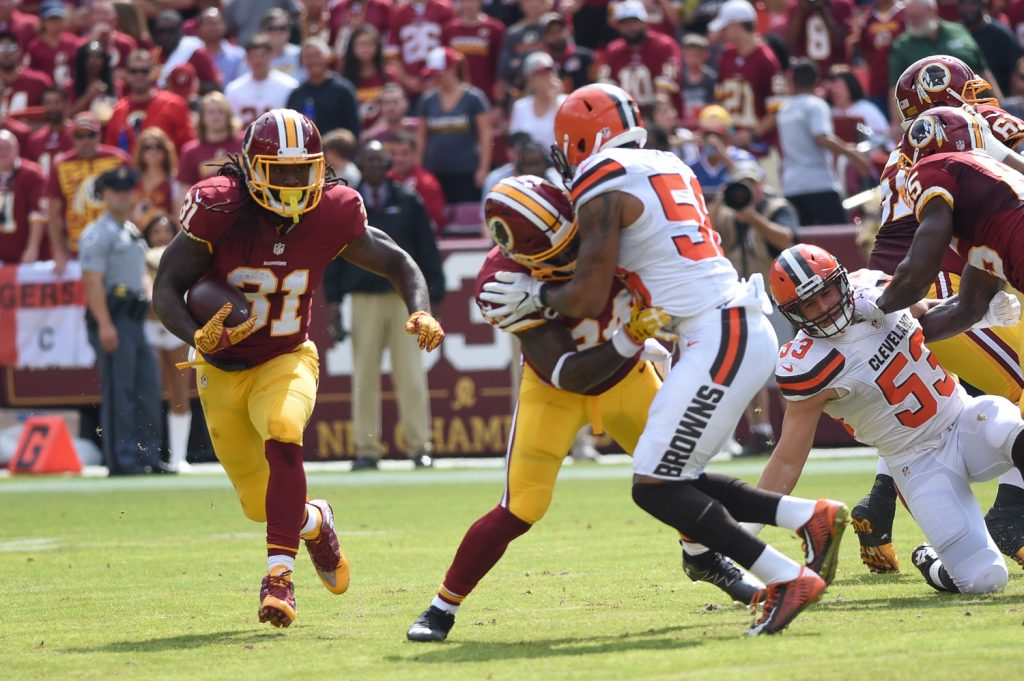 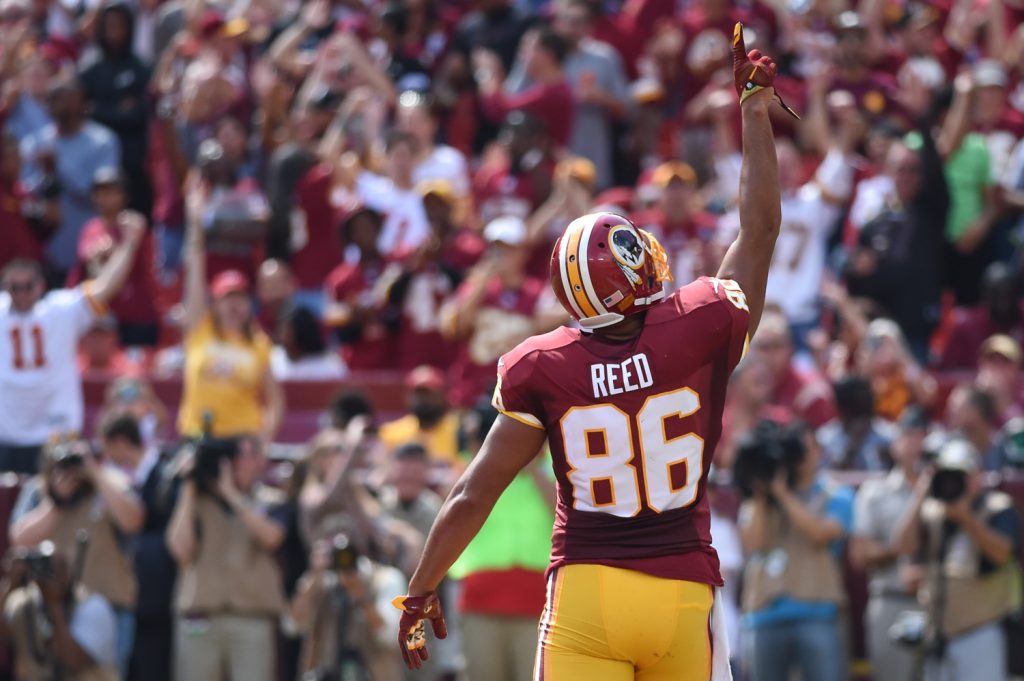 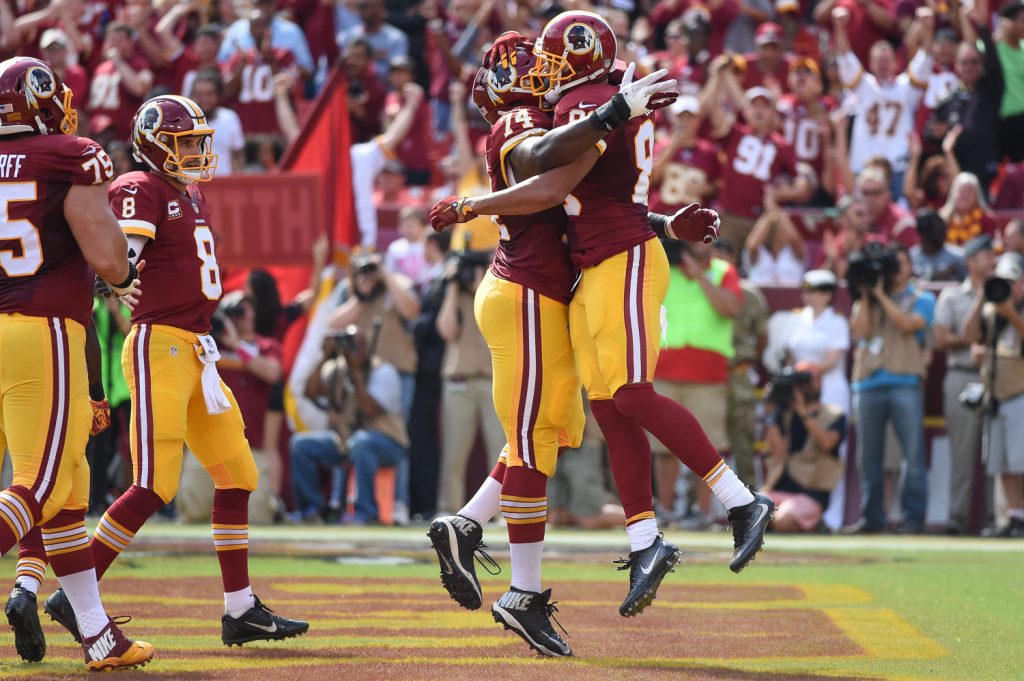 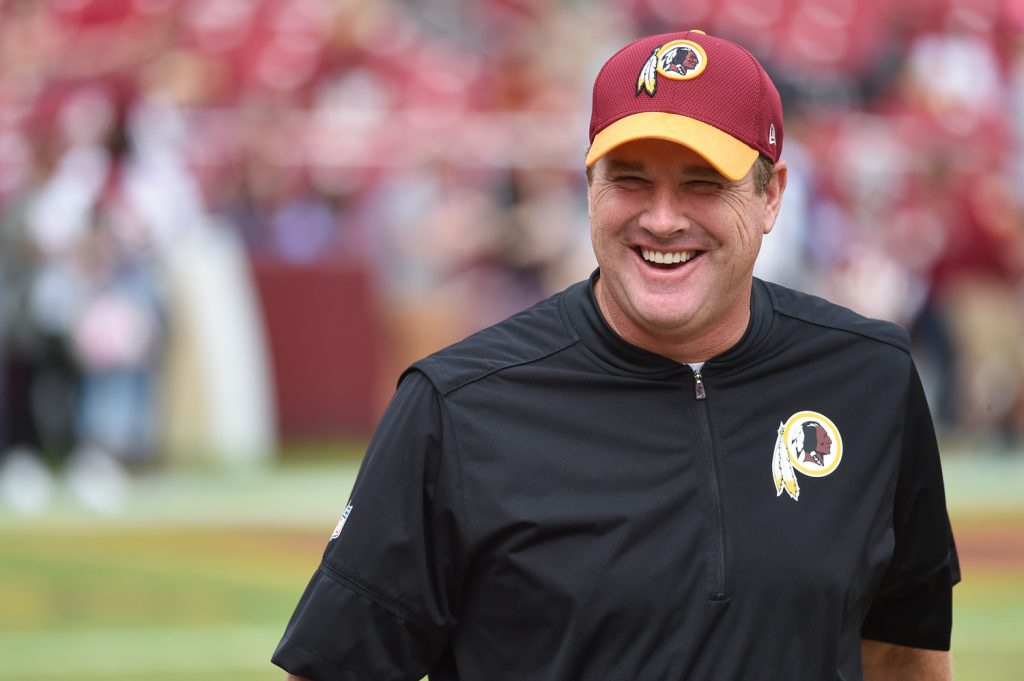 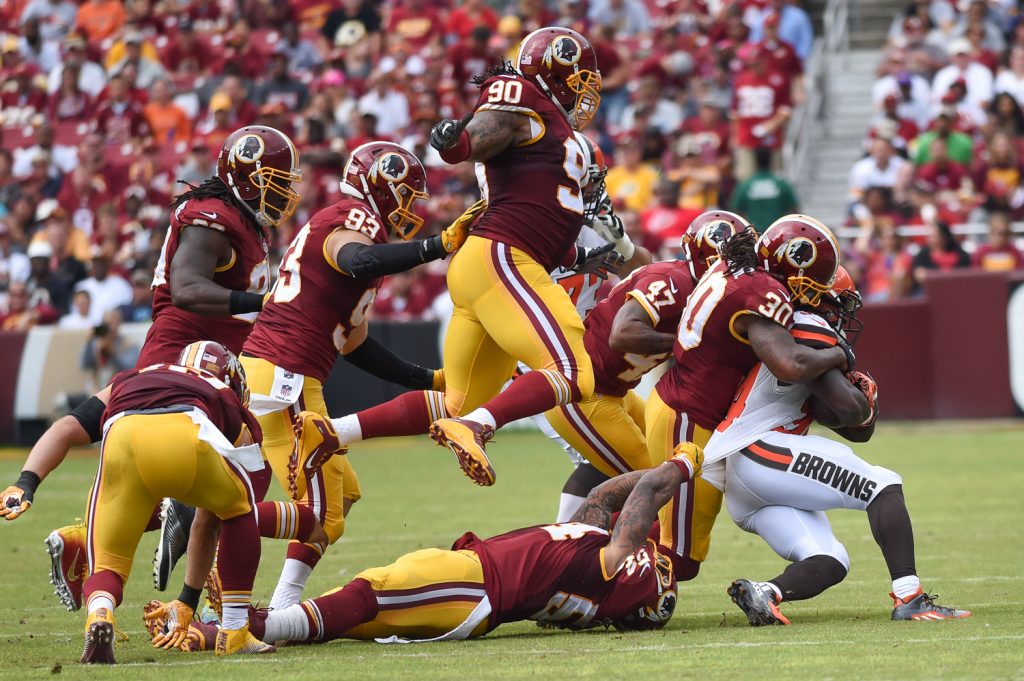 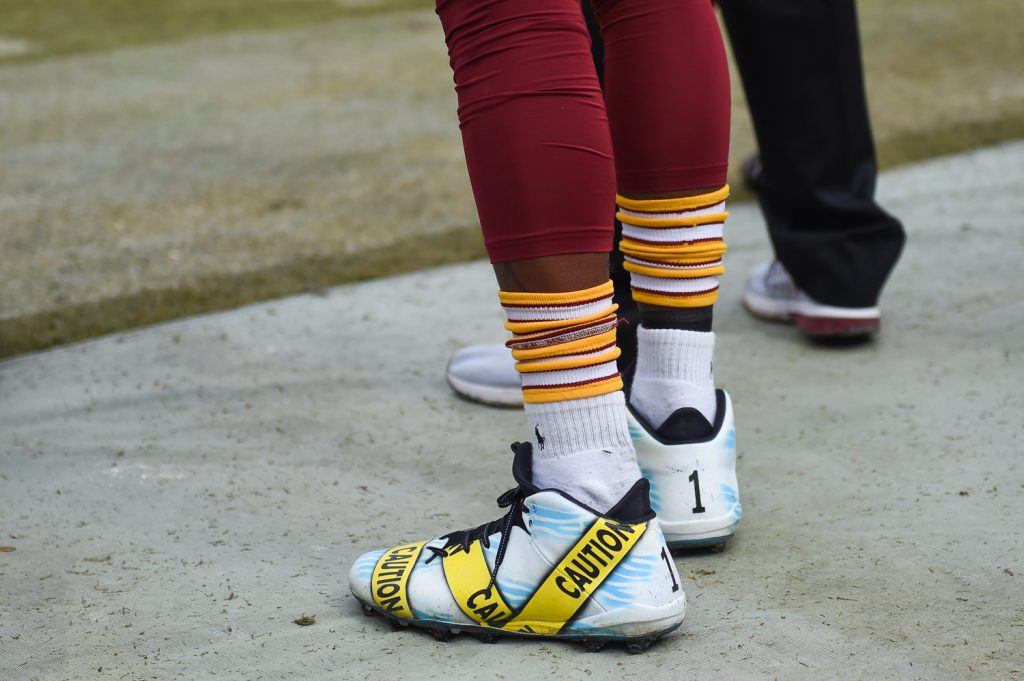 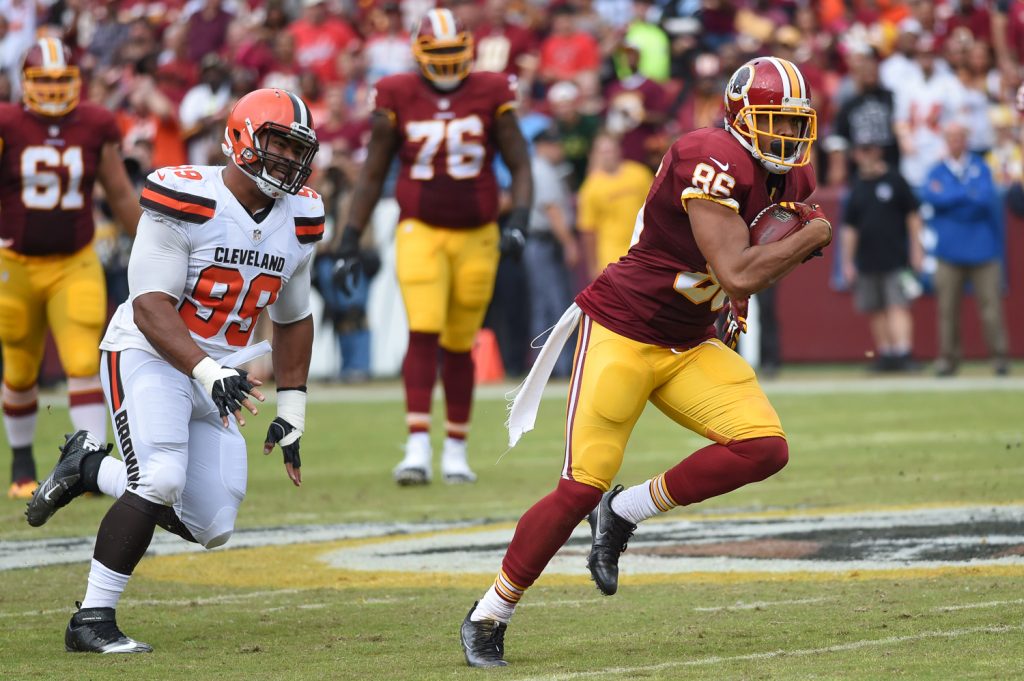 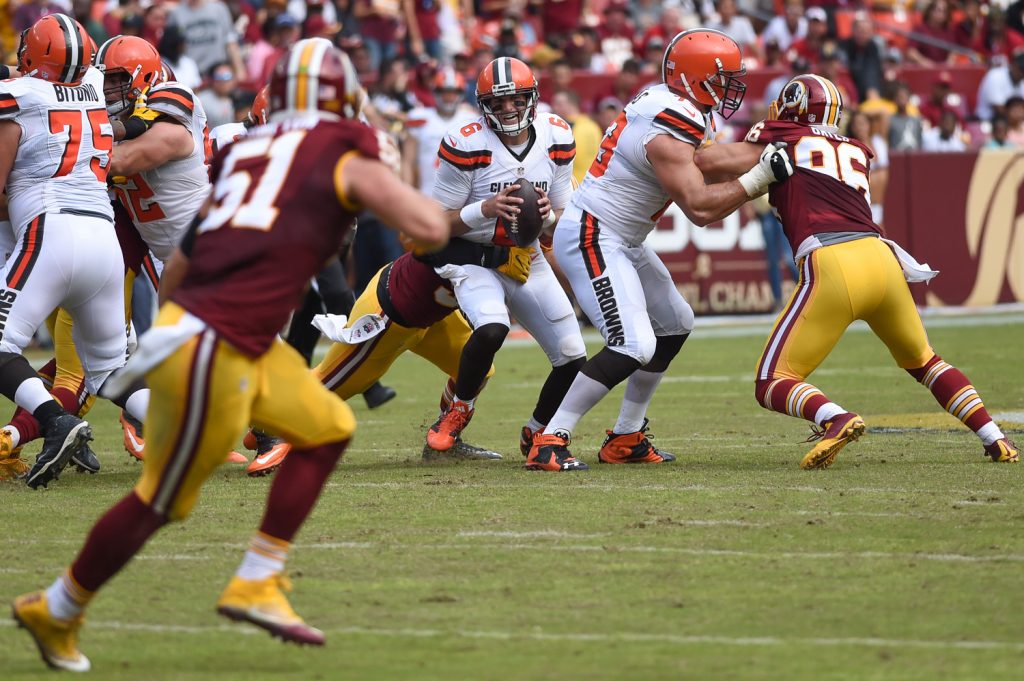 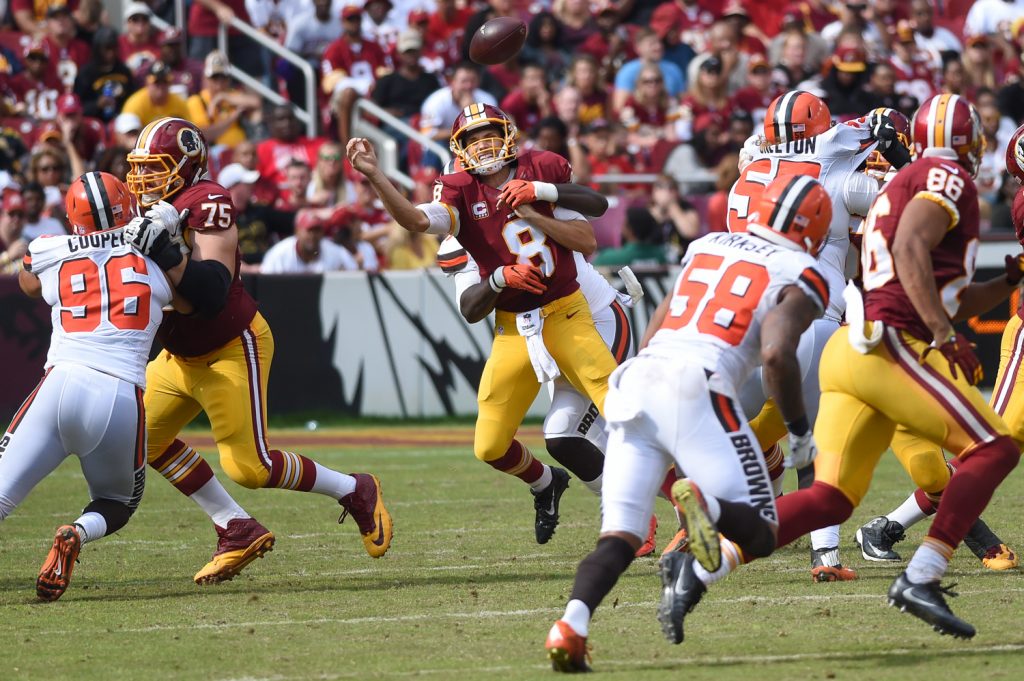 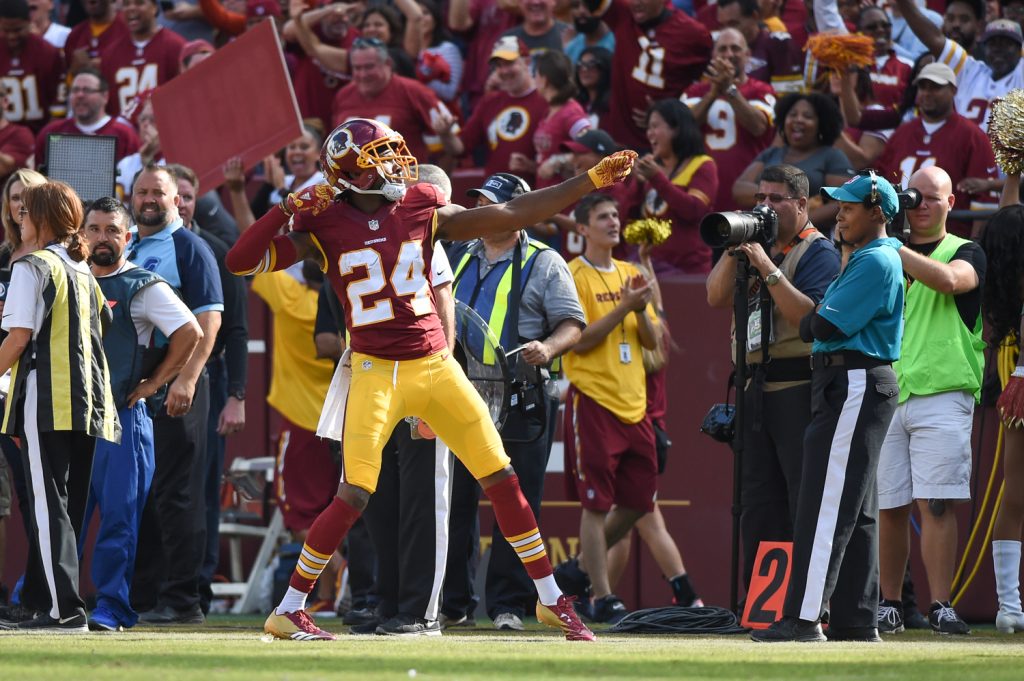 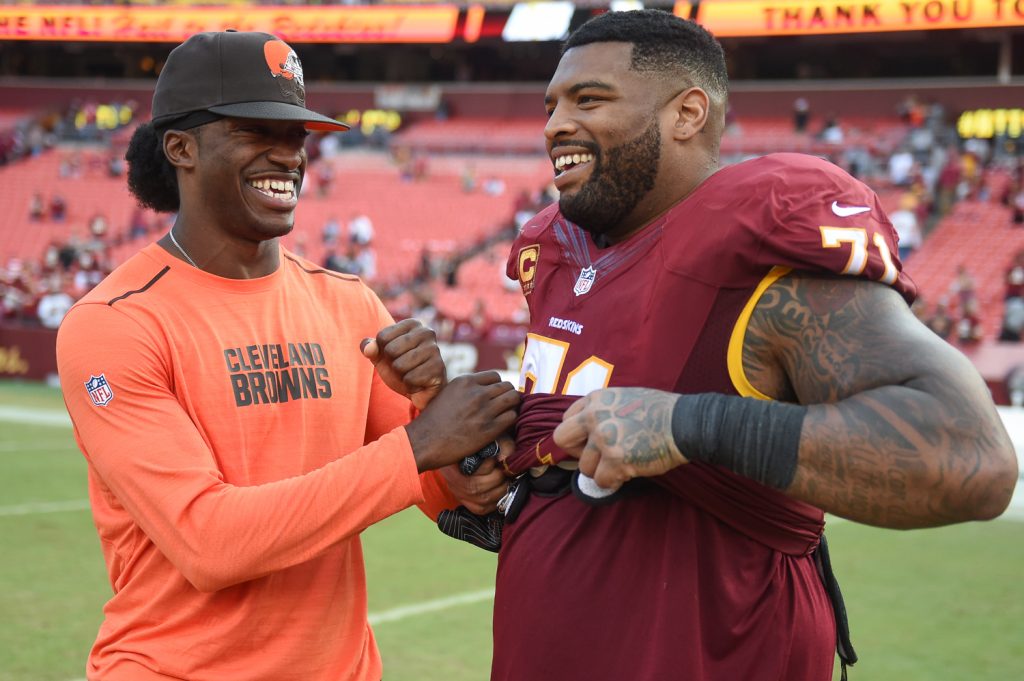 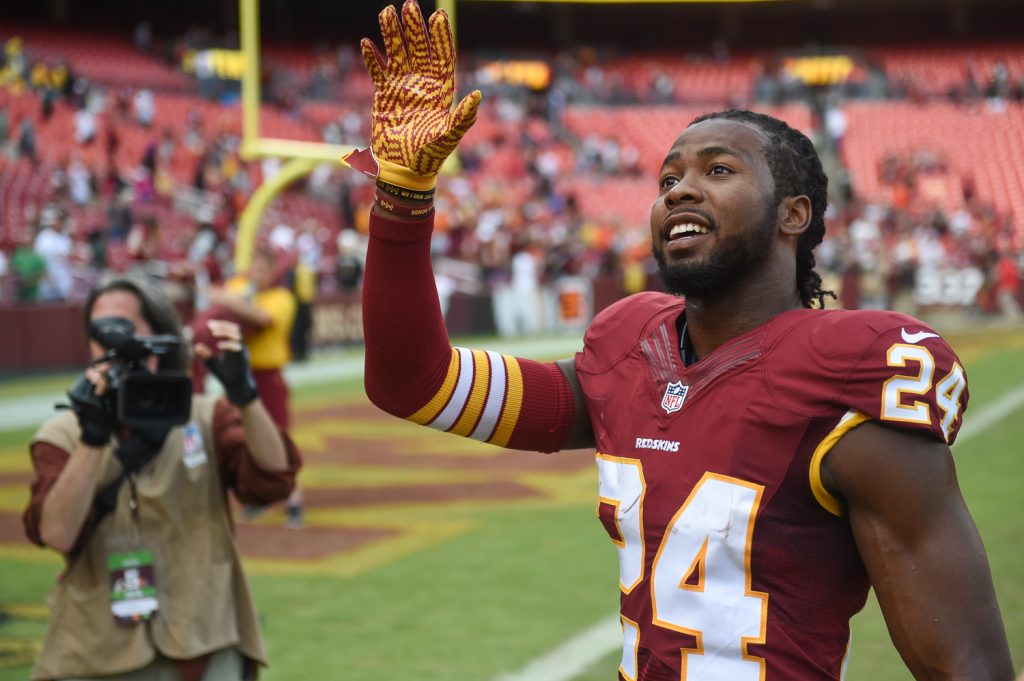 Considering how infrequently the Washington Redskins and Cleveland Browns play one another, it’s amazing how similar the two franchises are.

For starters, both teams have struggled with constant turnover at football’s most important positions — head coach and quarterback — which ultimately leads to disfunction and turmoil. As the losing seasons have piled up over the last decade and a half, the Redskins and Browns have both become a punchline to the rest of the NFL.

And then you’ve got the quarterback looking for a shot at redemption against his former team. Of course I’m talking about Colt McCoy, who played for Cleveland for three seasons before he was traded to San Francisco. Oh, and I guess the same could be said about Robert Griffin III, who might have spent some time in Washington as well. Sadly, for both guys, McCoy and Griffin were nothing more than spectators Week 4.

And yet, with all of those similarities, the Redskins defeated the Browns 31-20 in a very different fashion. For three weeks, Washington has lacked a consistent ground game and struggled to score in the red zone. The Redskins excelled in both areas against Cleveland — with touchdowns on four trips to the red zone and Matt Jones finishing with 117 yards on the ground.

The Redskins defense hasn’t been very good in 2016, allowing tons of yards and points while failing to create many turnovers. With injuries mounting Sunday, Washington’s defense limited the Browns to just three second-half points while creating three turnovers when the outcome of the game was still very much in the balance. There’s still plenty of room left for improvement, but things look way better than they did two weeks ago when the 2016 season was on the verge of disaster.