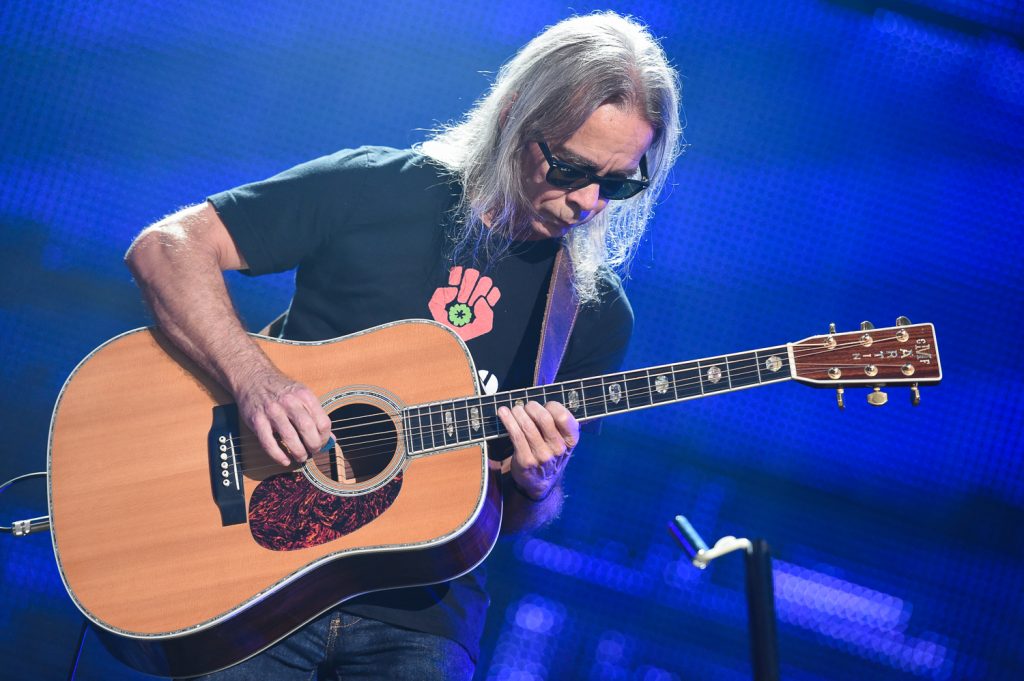 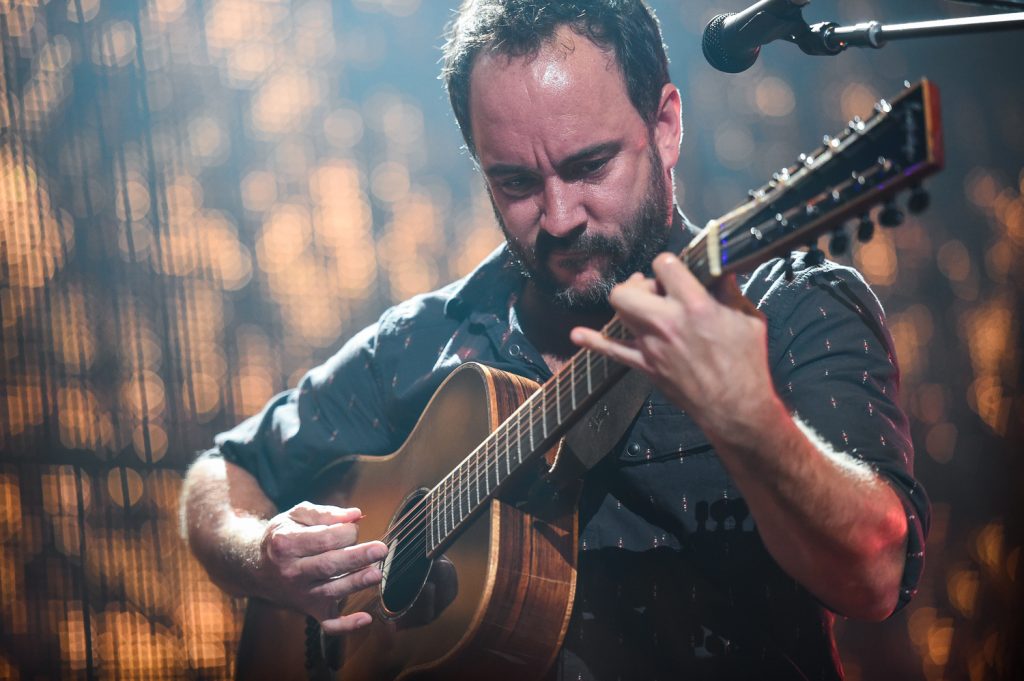 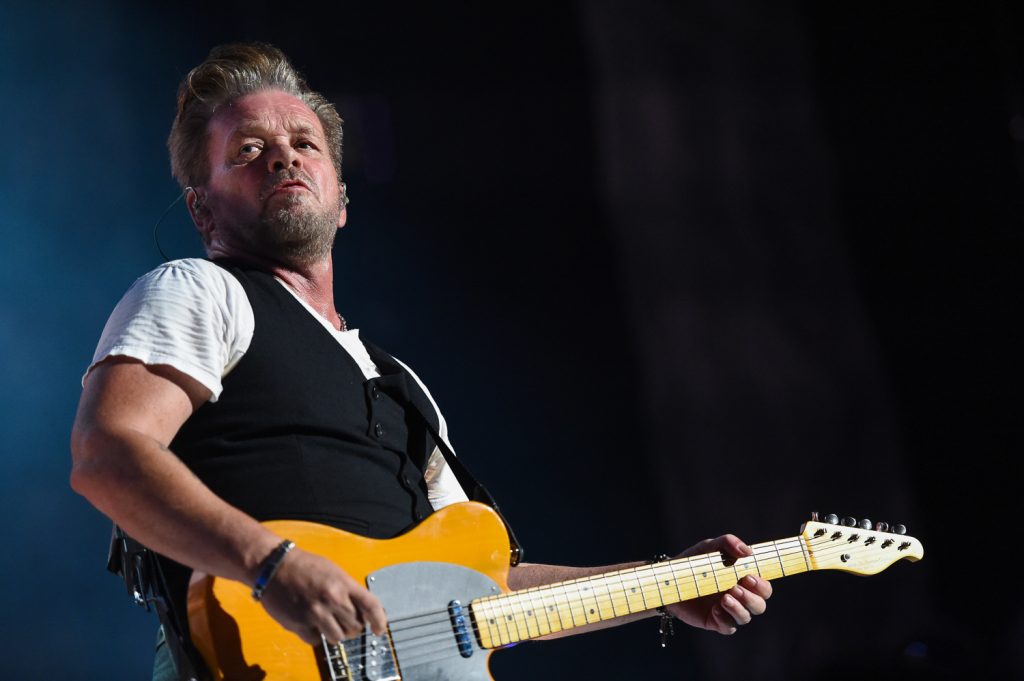 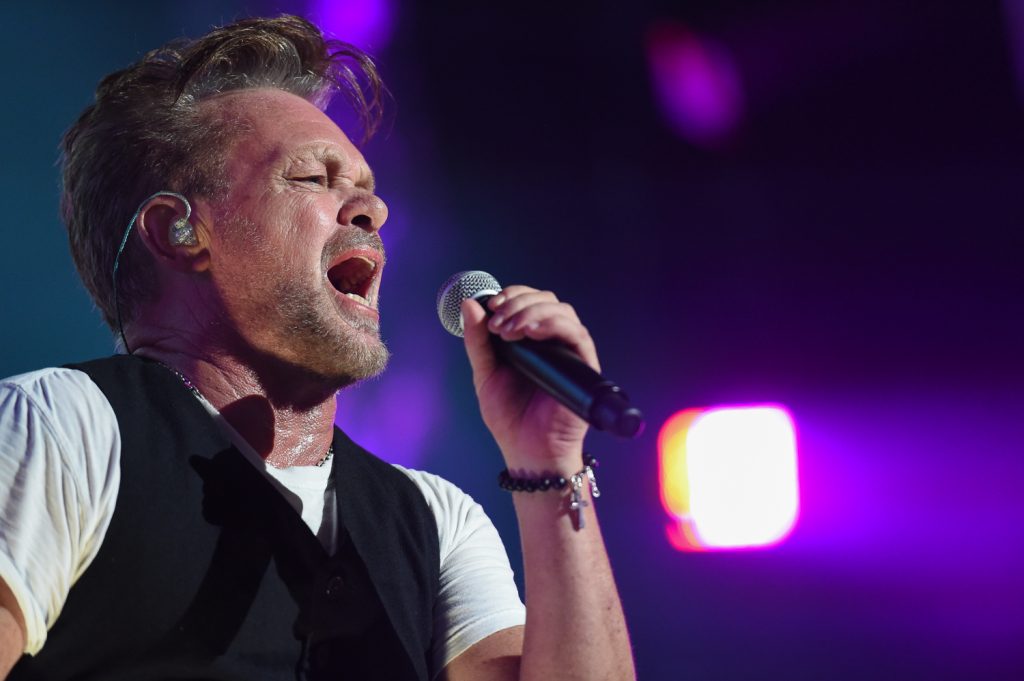 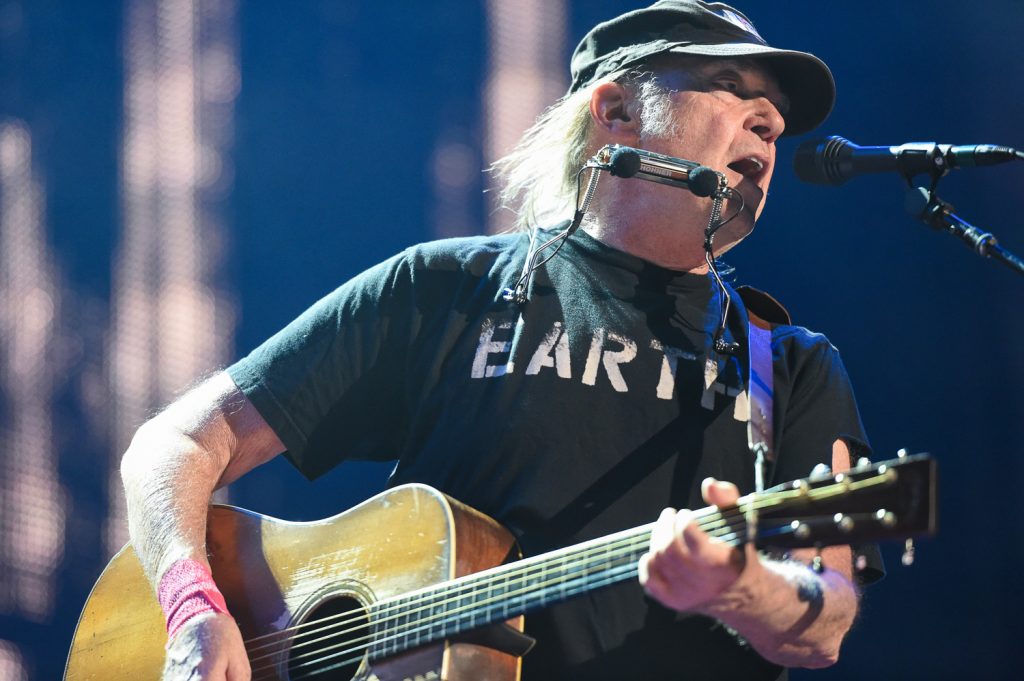 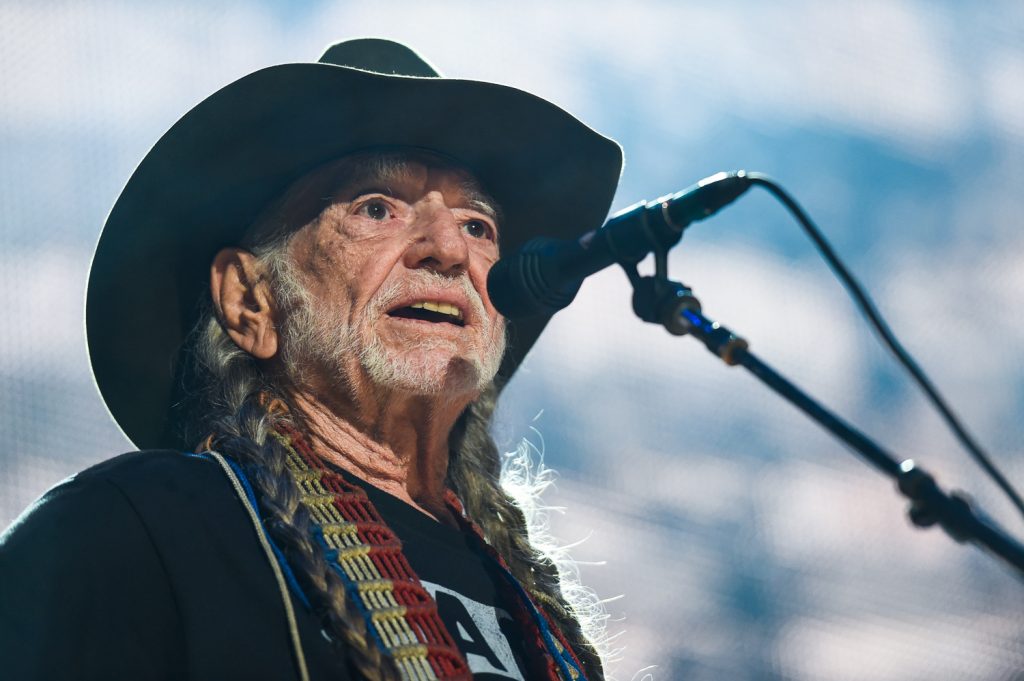 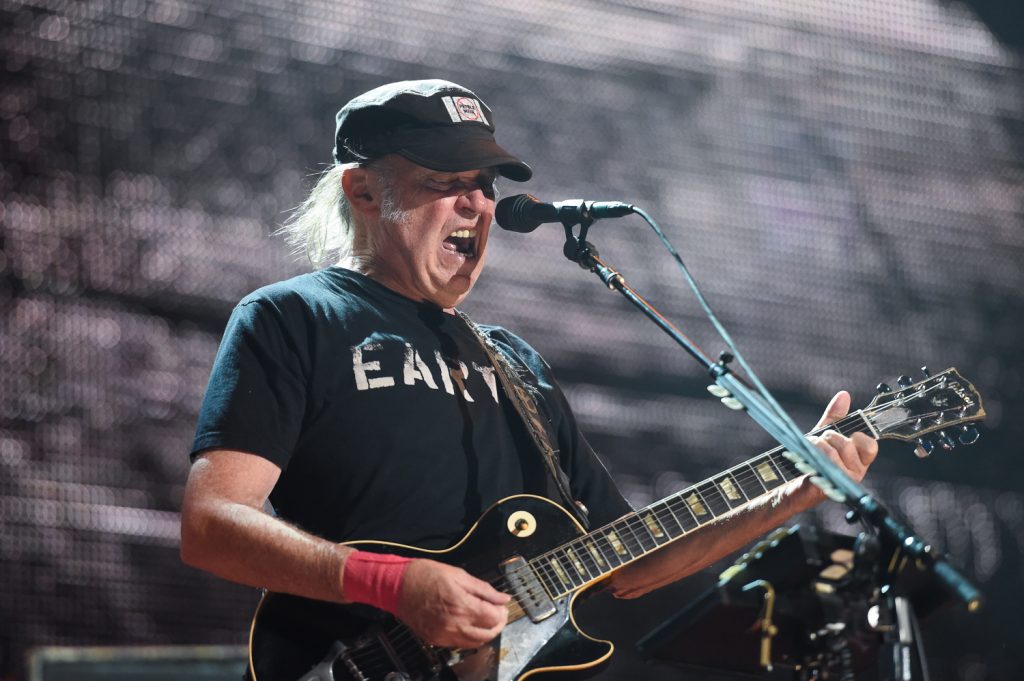 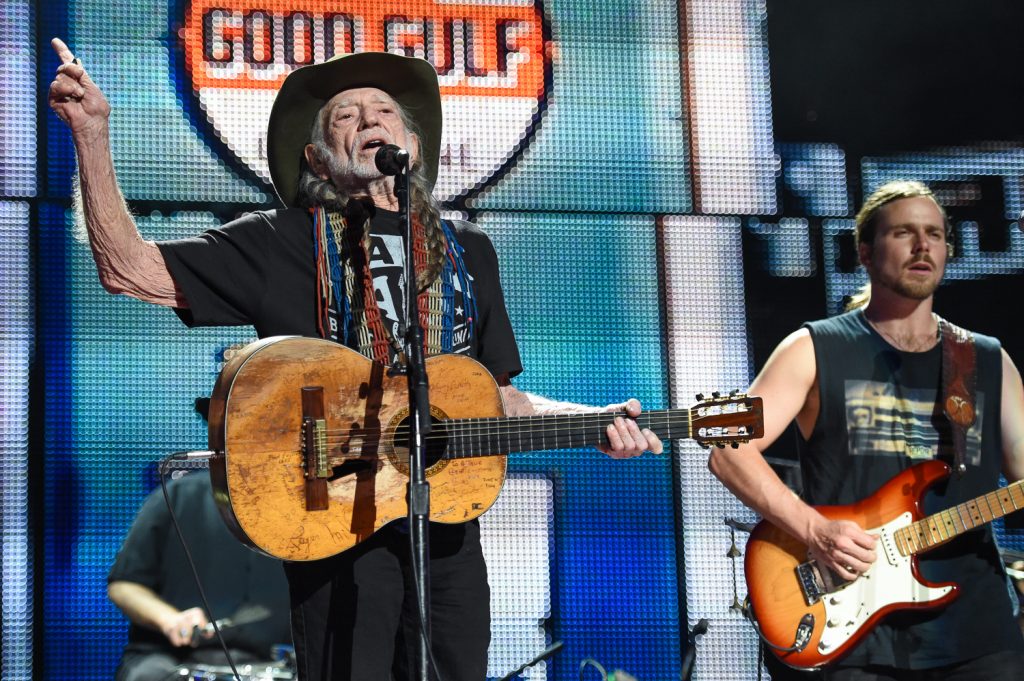 Farm Aid was started by Willie Nelson, Neil Young and John Mellencamp back in 1985 to keep family farmers on the land and has worked since then to make sure everyone has access to good food from family farmers. Add in Dave Matthews, who joined Farm Aid’s board of directors in 2001, and you’ve got four of the biggest names in music getting together once a year for a very worthy cause.

Listening to Dave Matthews and Tim Reynolds play “Crash Into Me” live was a treat. Even if he’s lost his Cougar, John Mellencamp can still deliver — as was evident with “Small Town.” Neil Young took to the stage with Promise of the Real and left everything they had on the stage with “Rockin’ in the Free World.” Seriously, watch the video just so you can see the four false finishes they did. And the crowd went nuts every single time. It was awesome.

And then there’s Willie Nelson. At 83, that man could simply walk up on stage, say thank you for coming out and go find a seat in the shade. Of course, he’d never let that happen. Instead, he’s the main event. He’s the headliner. He’s the guy who steals artists away seconds before I have the chance to interview them. But I digress.

He’s a legend who can do whatever the hell he wants and we’re all still going to love him. I particularly enjoyed him covering “Mama Don’t Let Your Babies Grown Up To Be Cowboys,” so here’s a link to that performance.

All in all, my first time attendance Farm Aid couldn’t have gone any better. I enjoyed each and every musical act that took the stage, the people behind the scenes were a pleasure to work with and the thousands of concert-goers were fun to be around. Hopefully Farm Aid 32 won’t be too far away, because I’d love to come back for an encore.