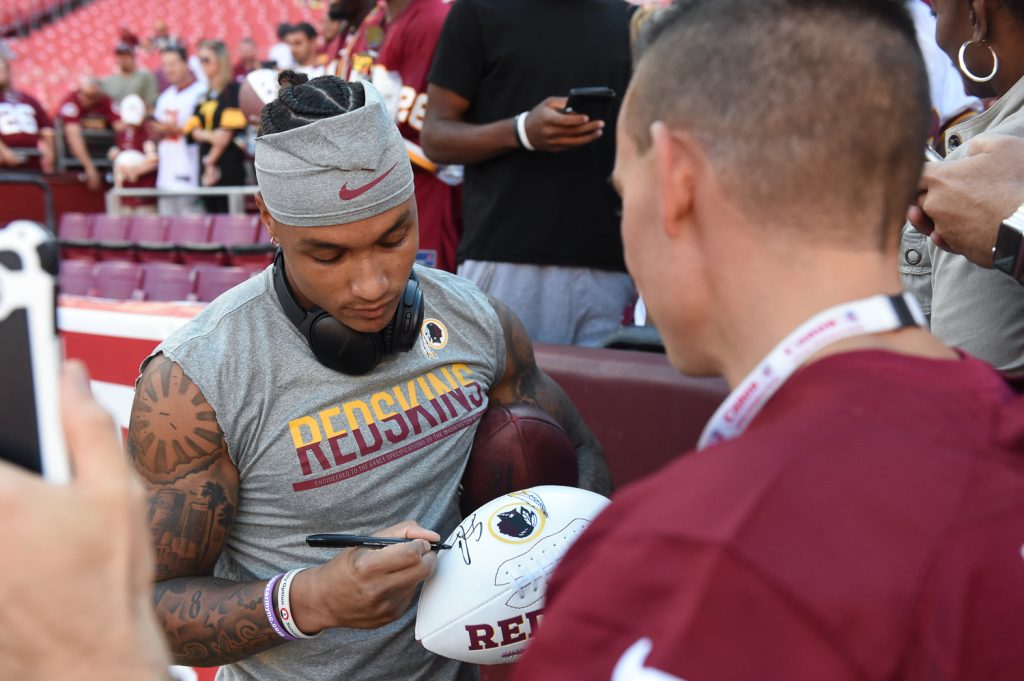 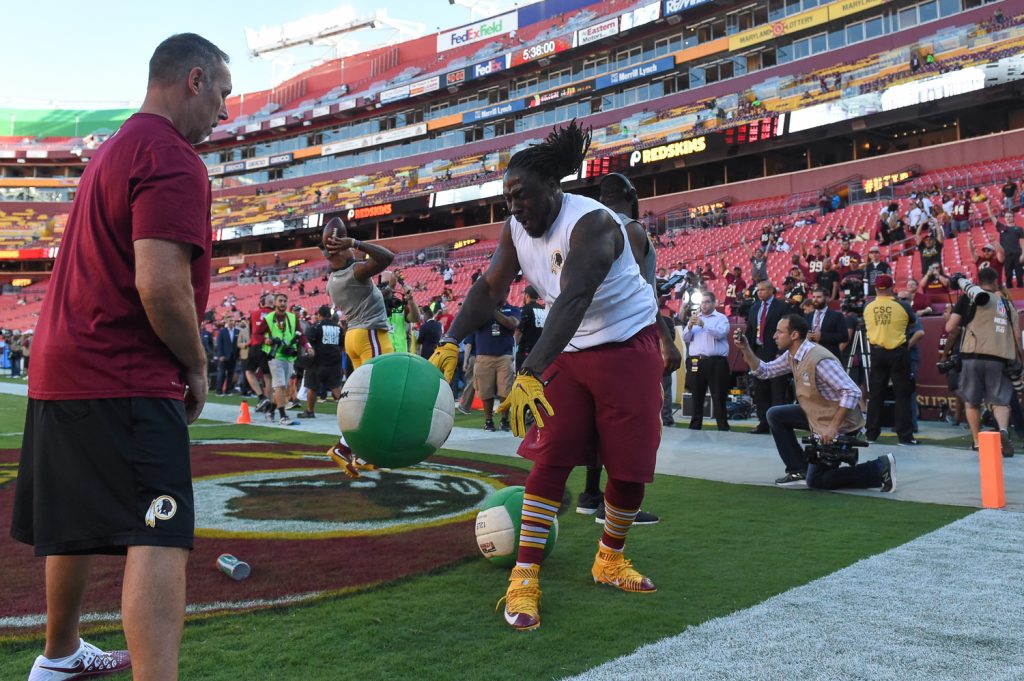 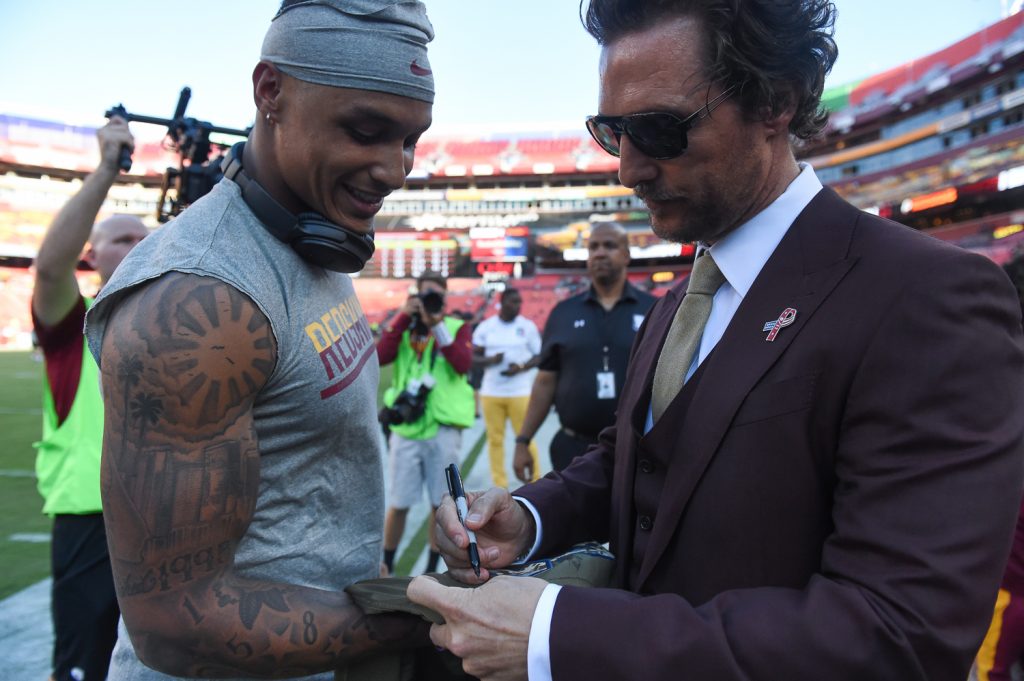 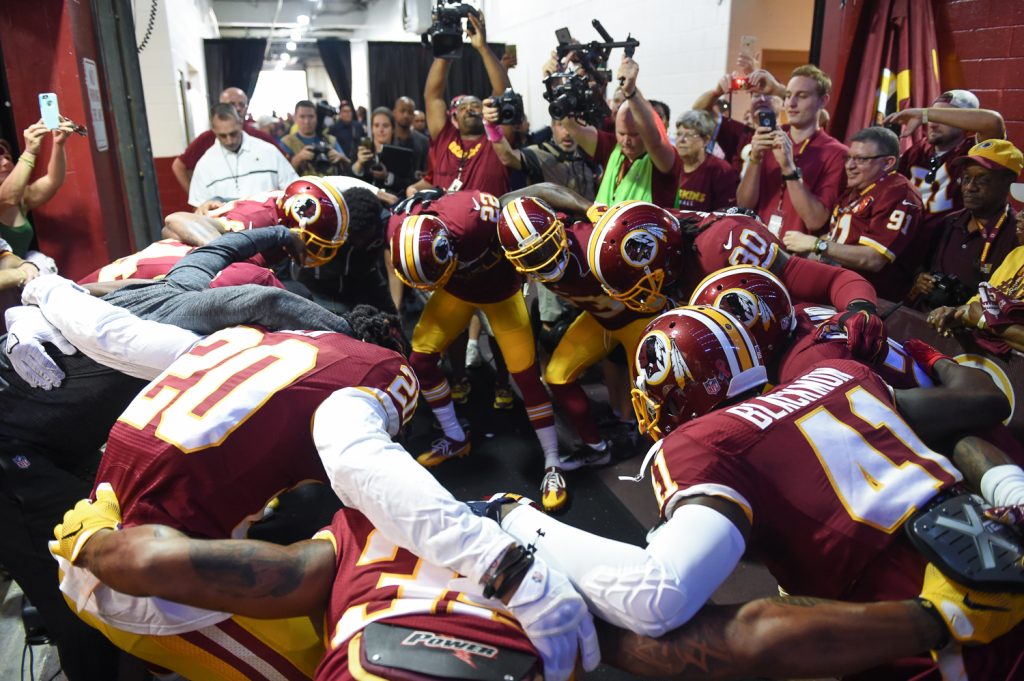 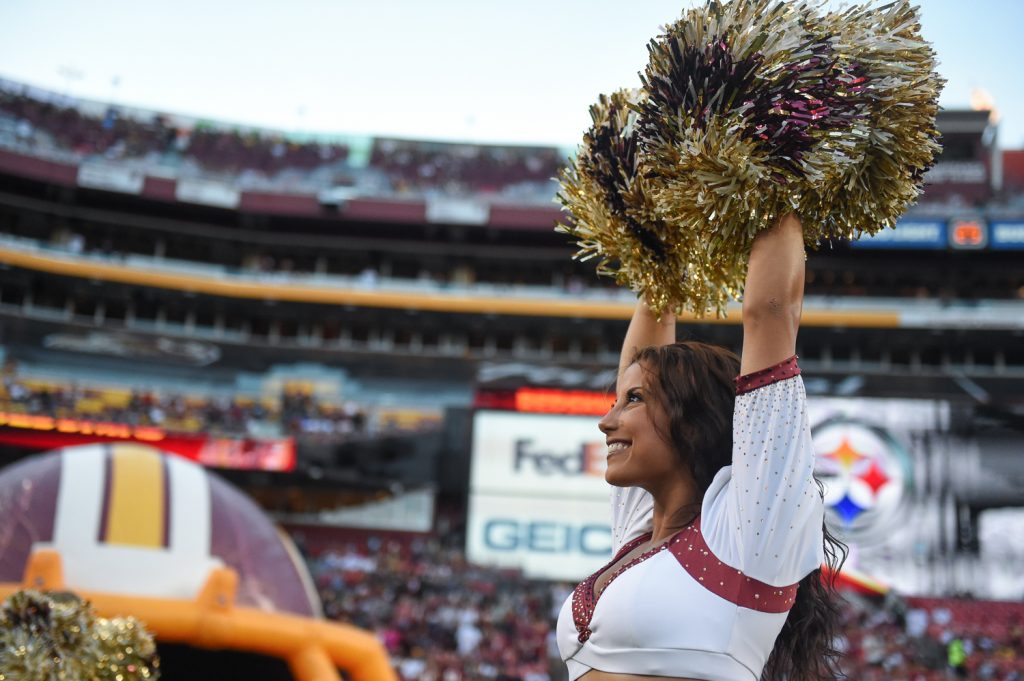 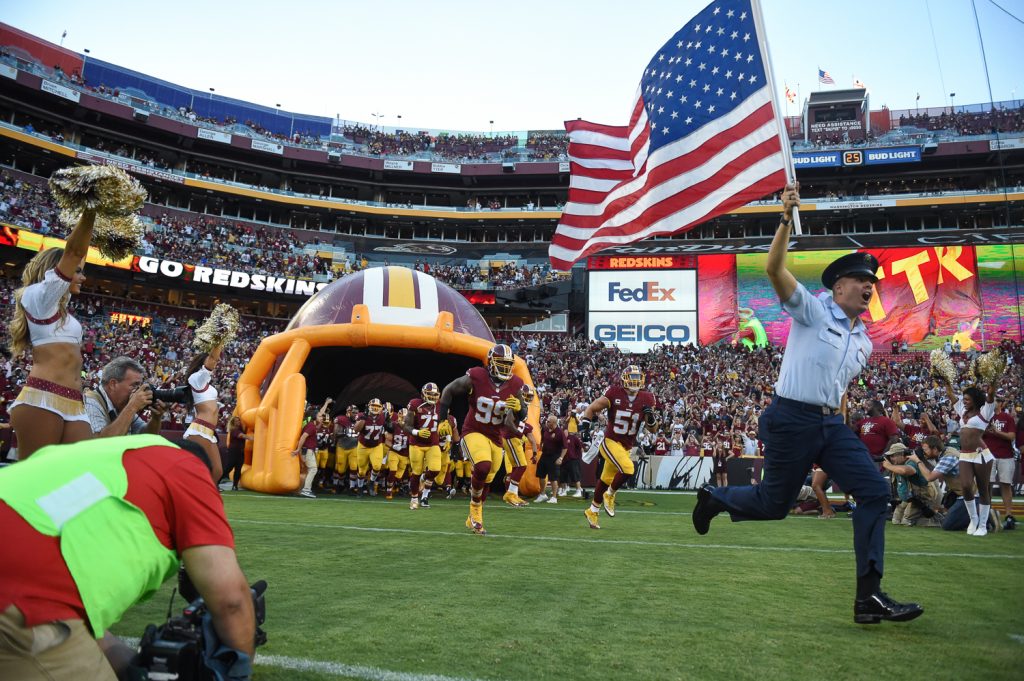 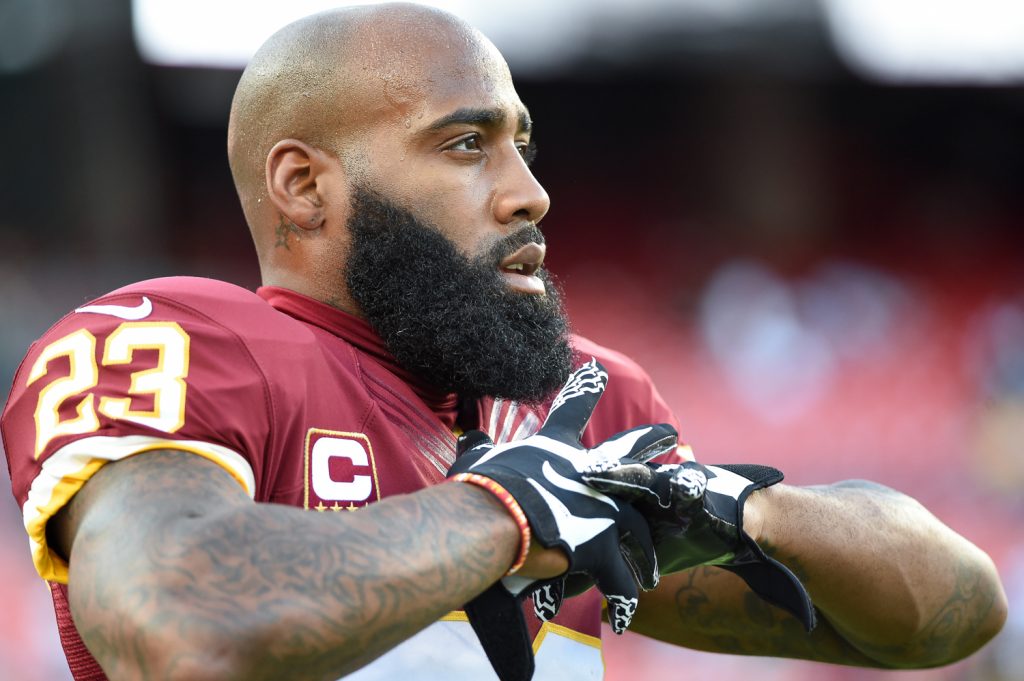 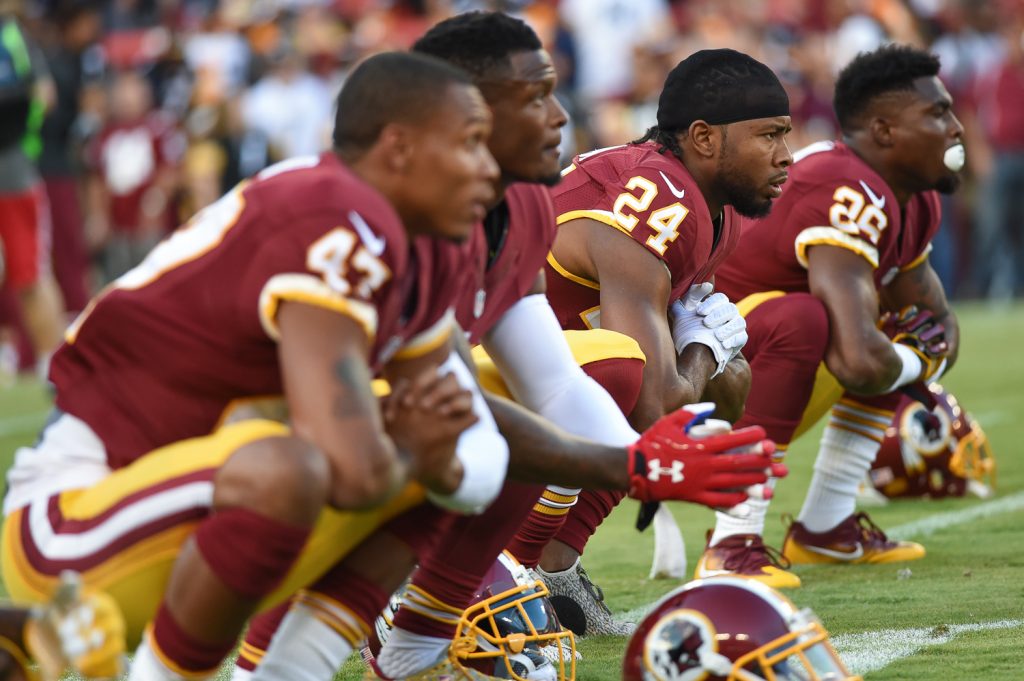 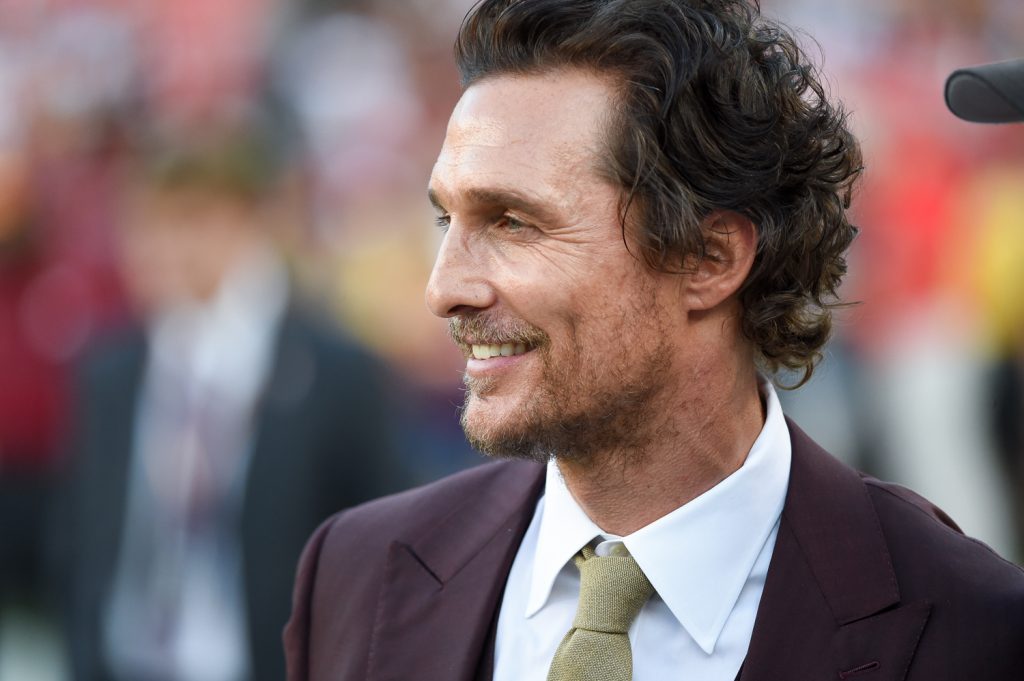 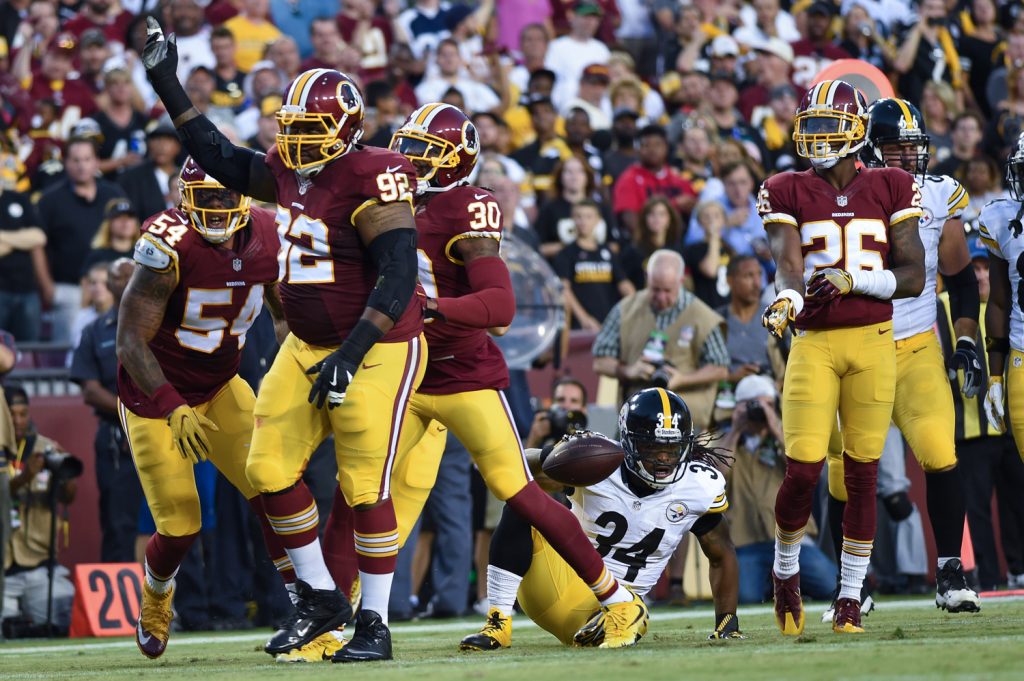 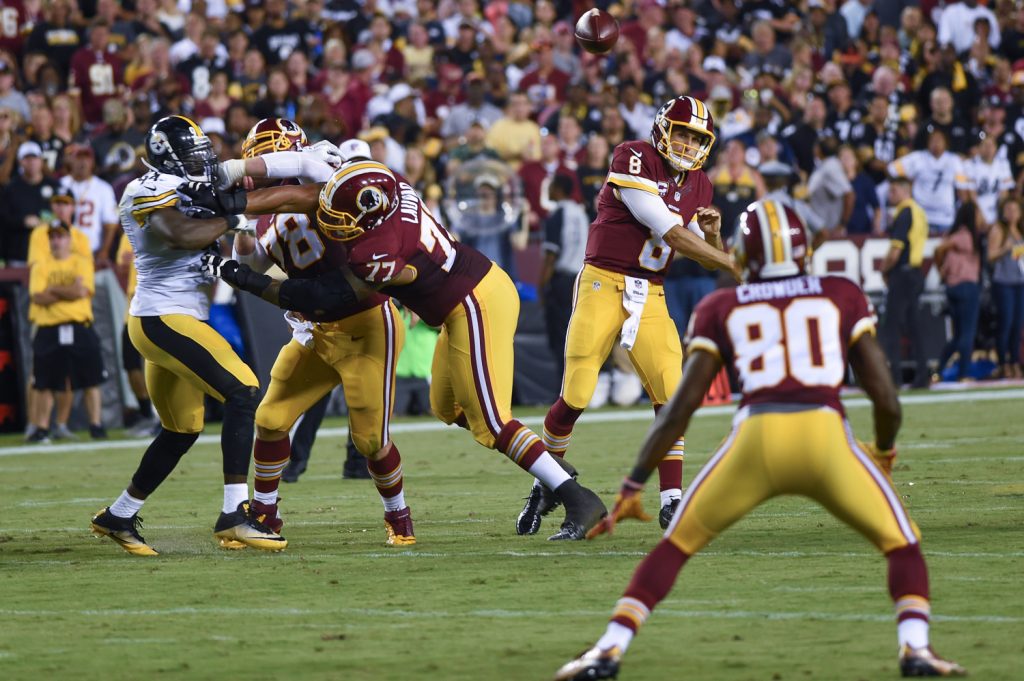 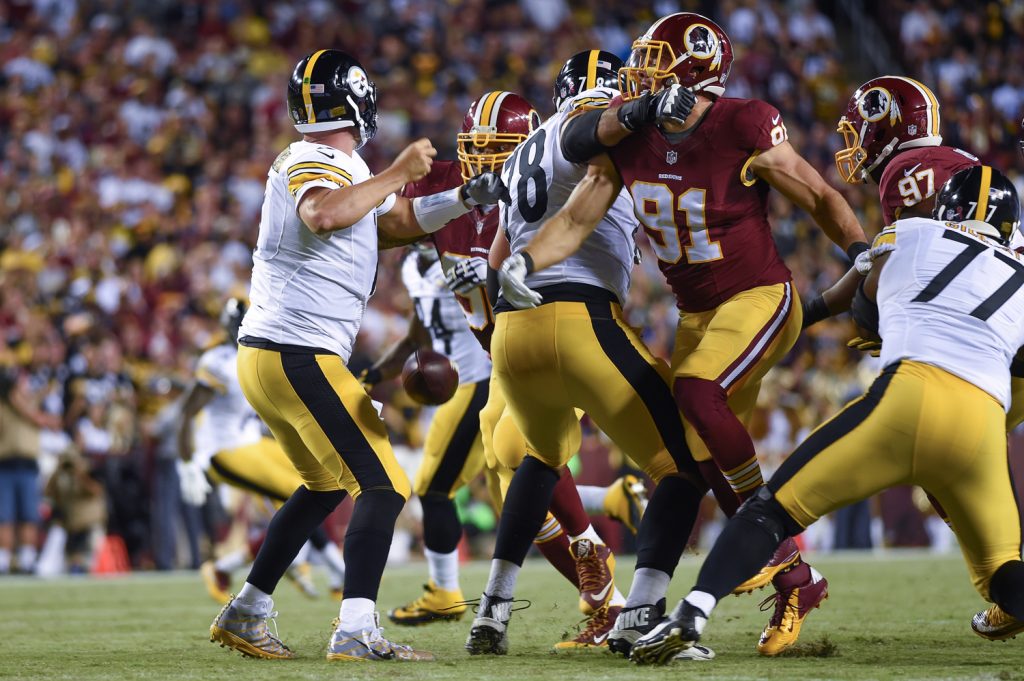 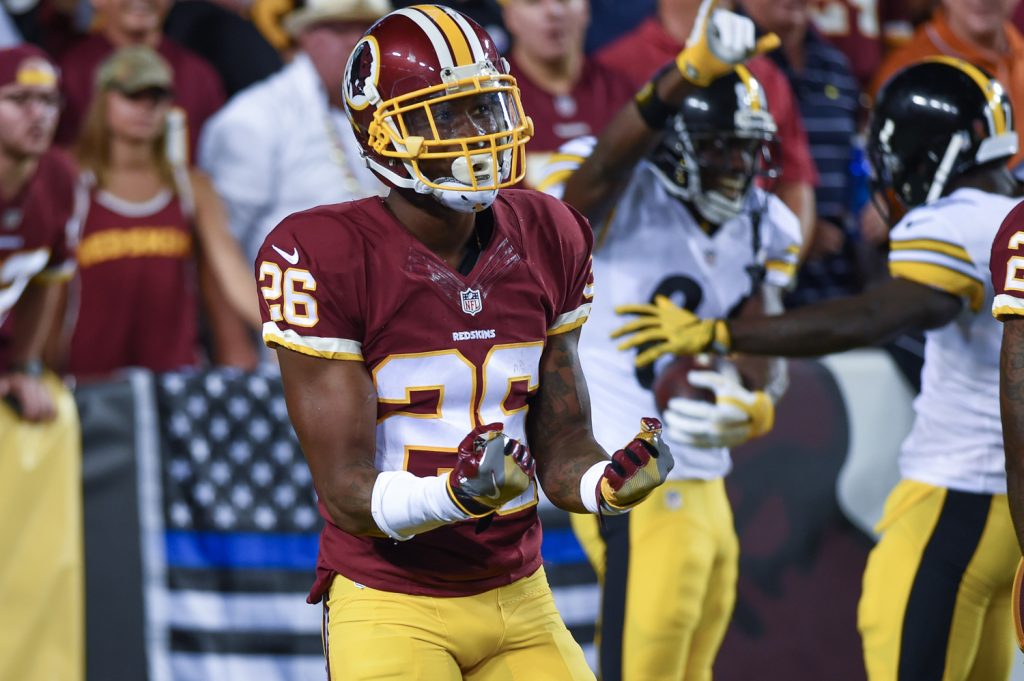 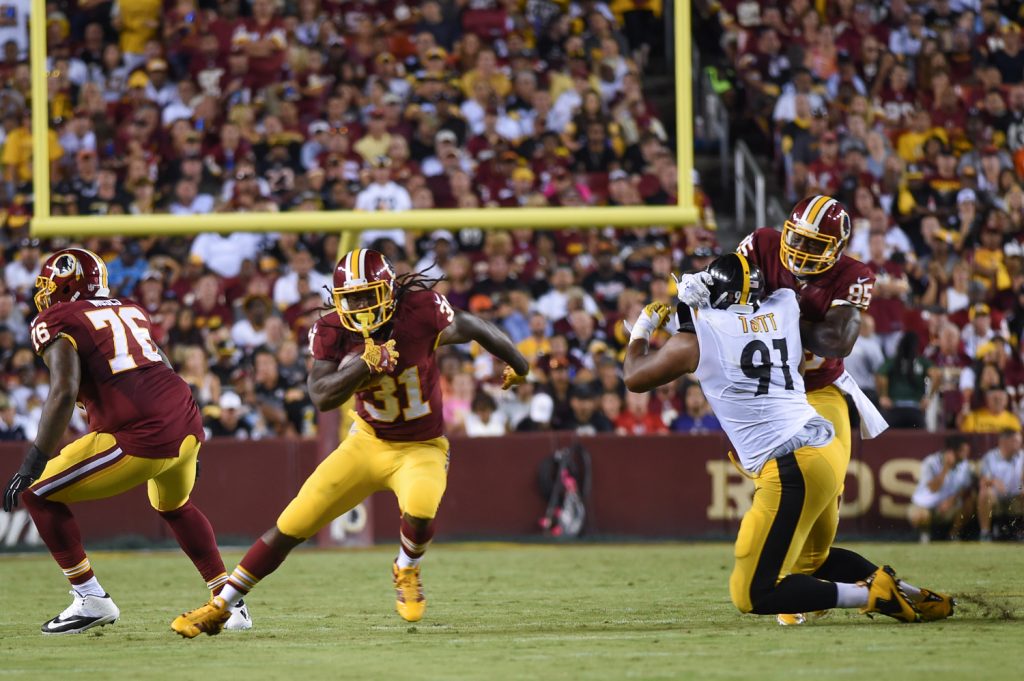 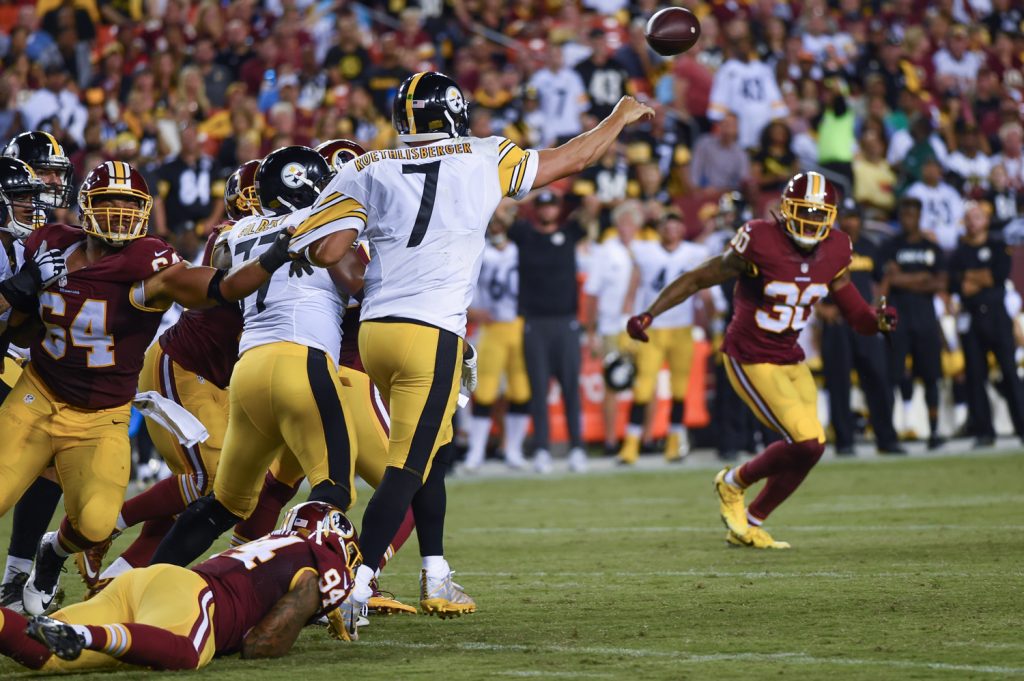 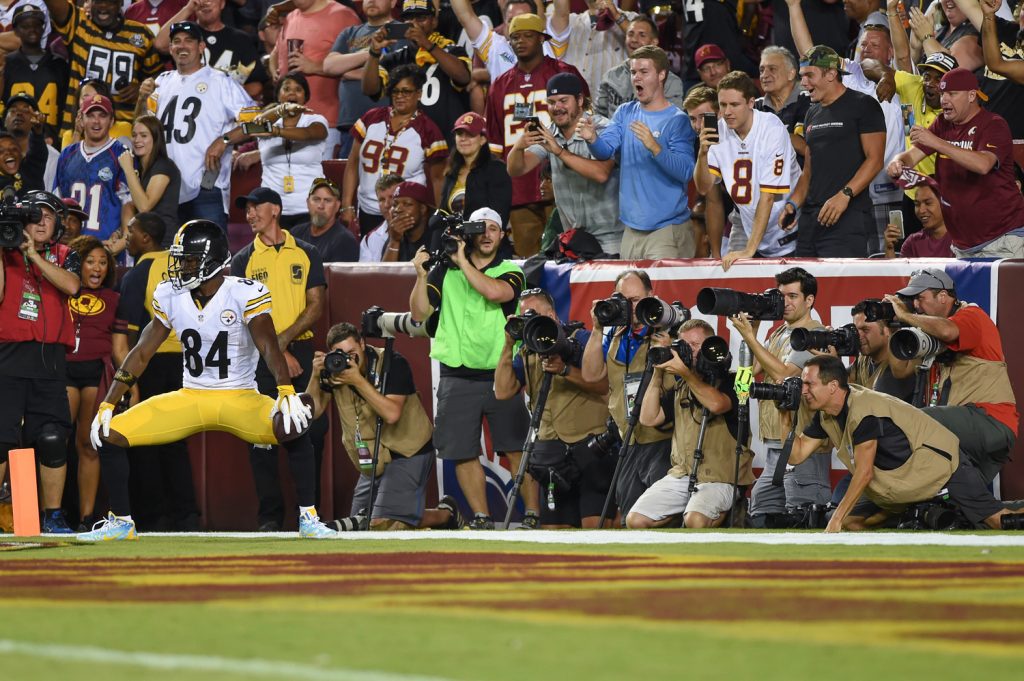 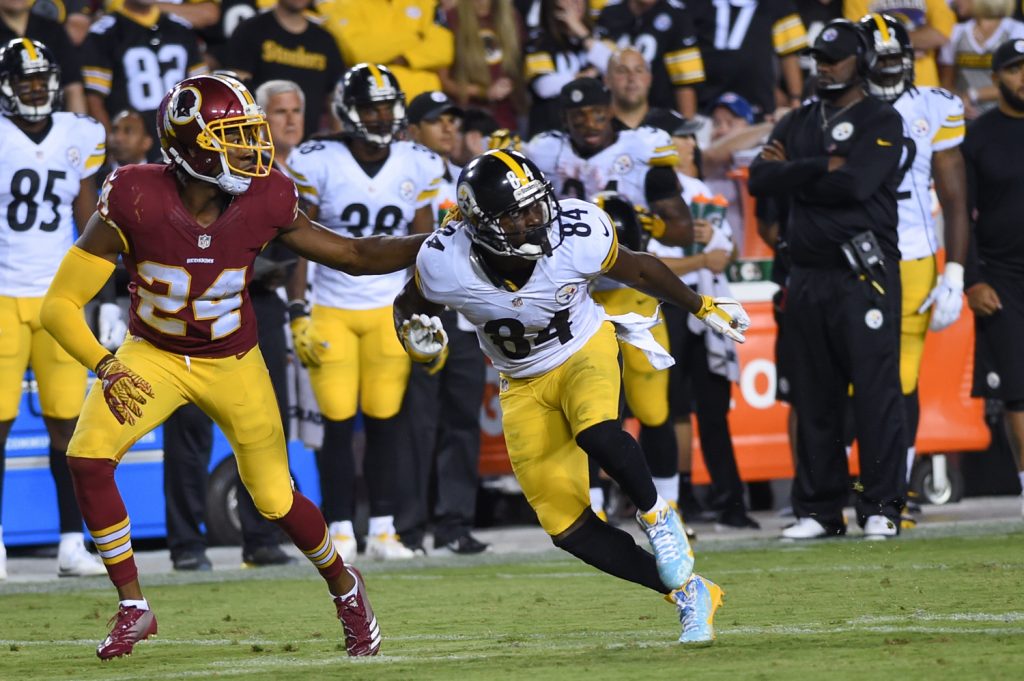 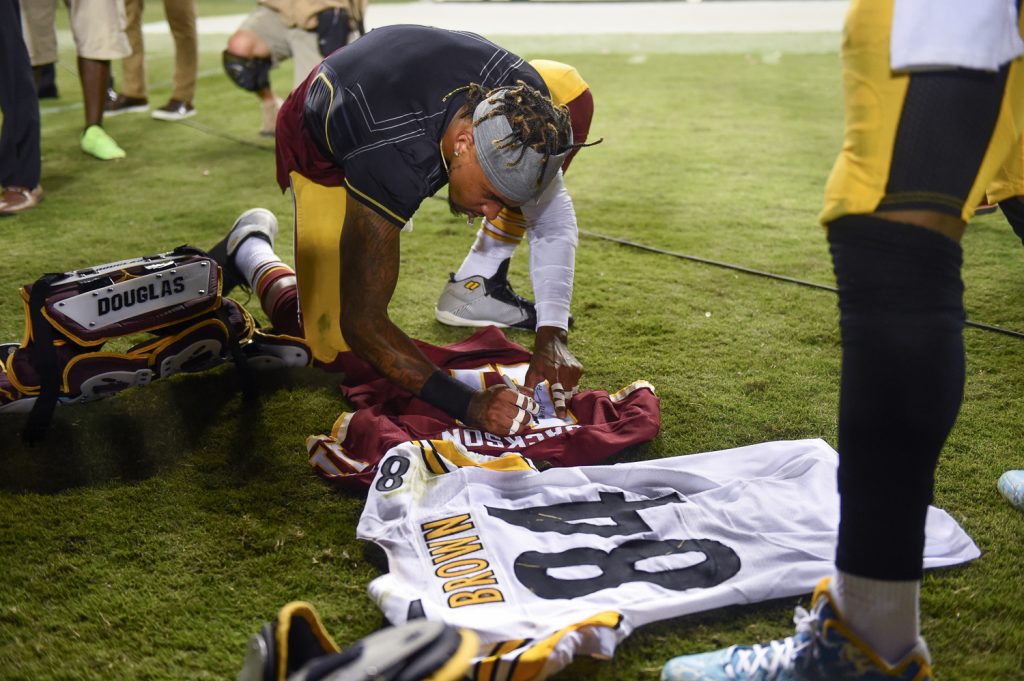 Coming into the season opener, continuity has become the norm with the Washington Redskins, which hasn’t really ever been the case since Daniel Snyder bought the franchise. While it’s been a jarring adjustment for some, the roster is no longer in a state of constant turnover, the coaching staff hasn’t been radically redone and the foundation of a respectable franchise are evident. In short, the Redskins don’t really resemble the punching bag the rest of the NFL lovin’ world has come to know and mock.

That being said, the home opener against the Pittsburgh Steelers went about as poorly as possible. The Redskins once again lost to a Pittsburgh team they have not beaten since 1991 and dropped to a pitiful 2-15 at FedEx Field during Monday Night Football games. All of the excitement and good will the quiet offseason ushered in quickly evaporated as the Redskins were drubbed 38-16, and now panic has set in as Washington attempts to start the season with back-to-back home losses.