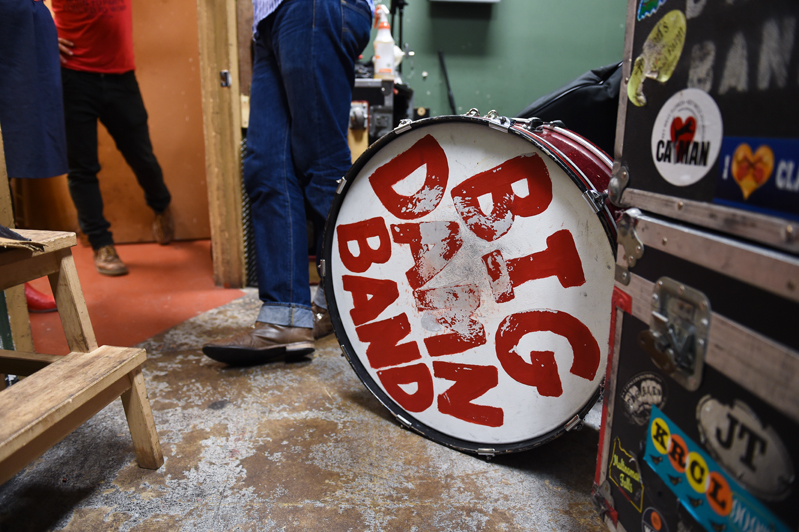 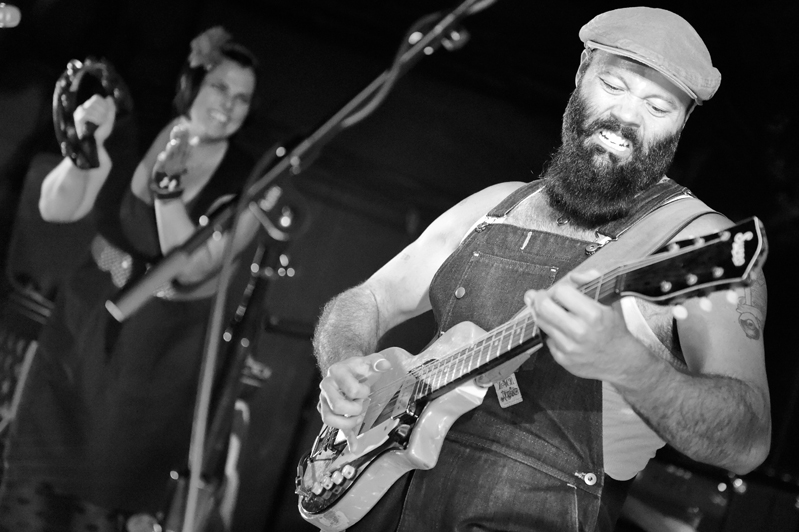 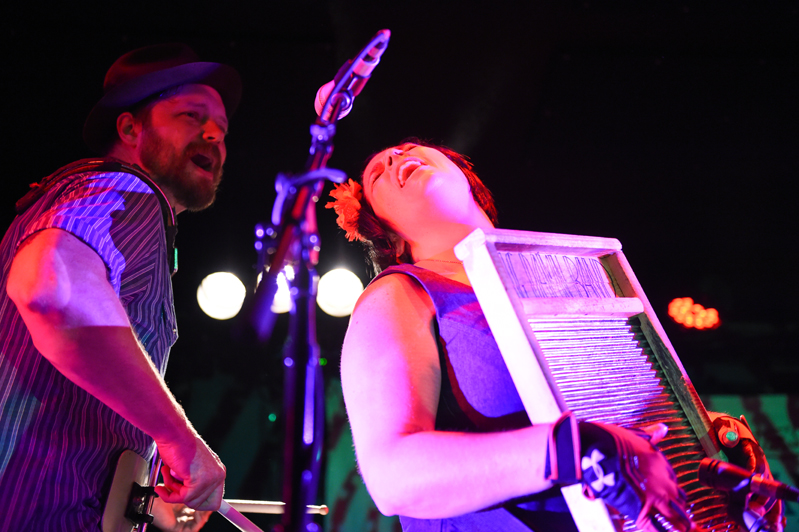 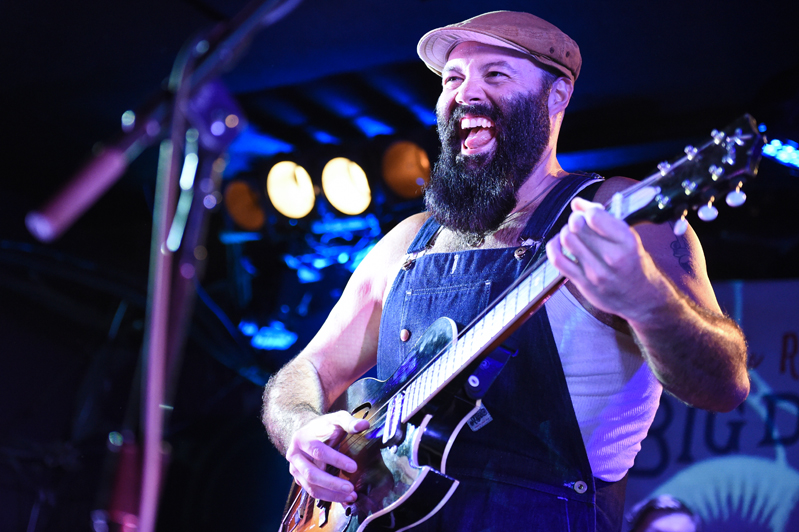 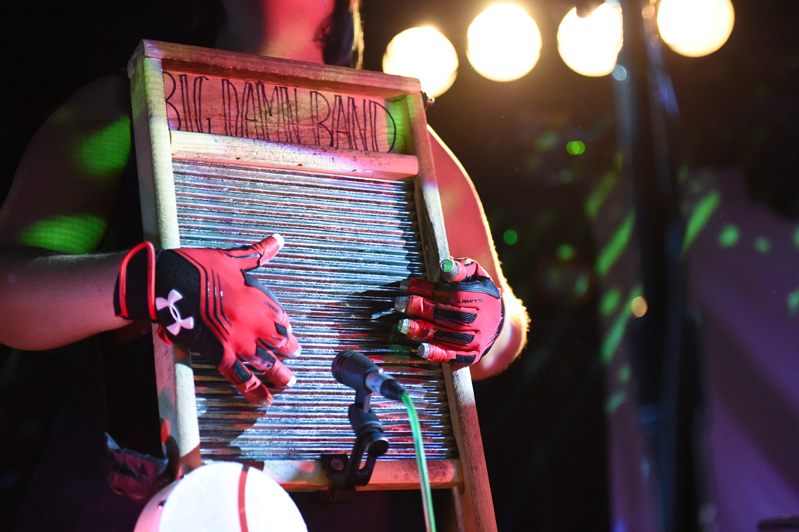 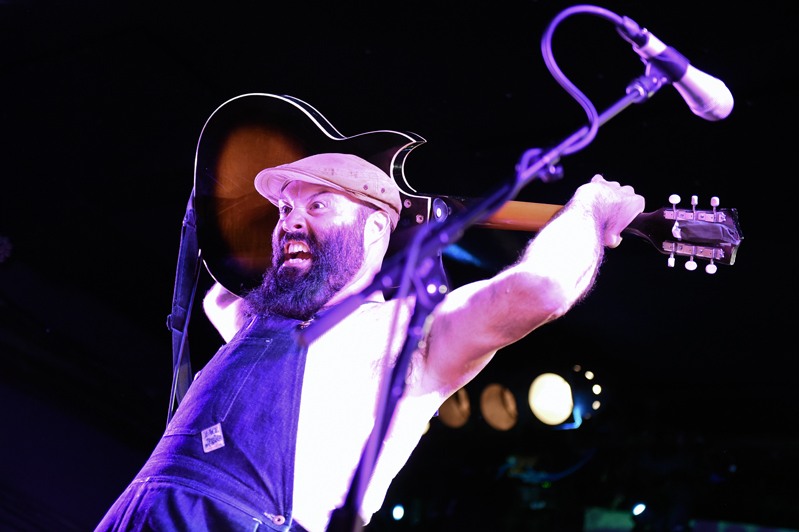 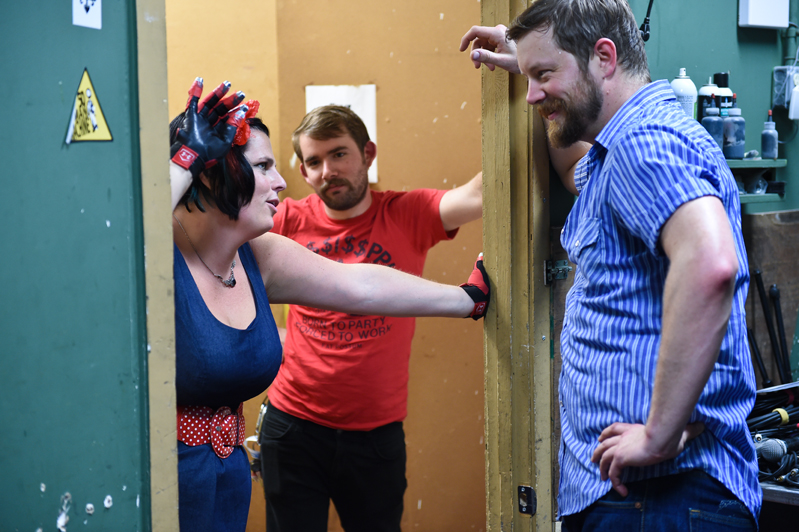 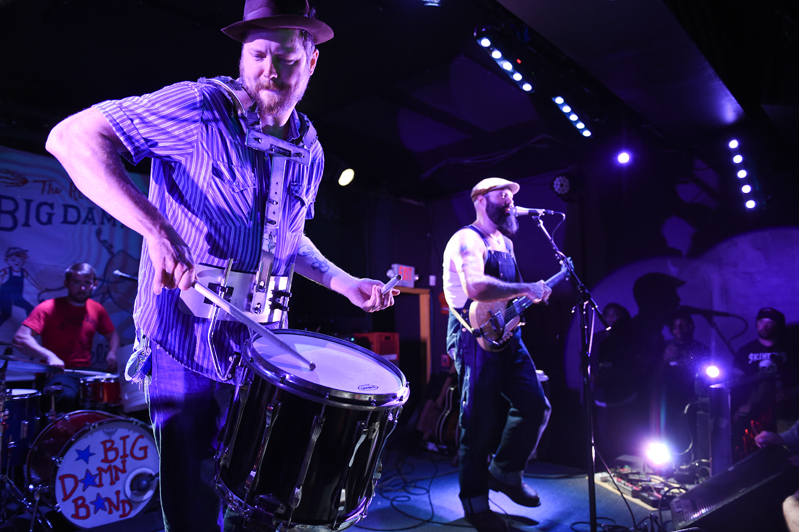 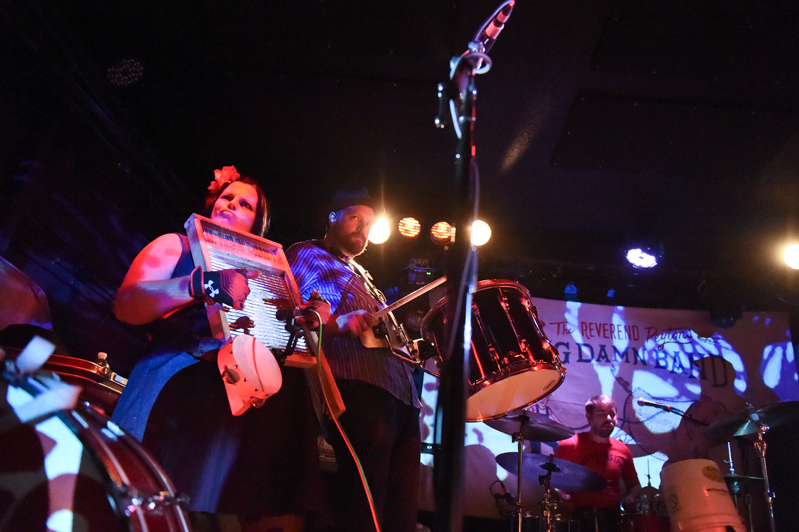 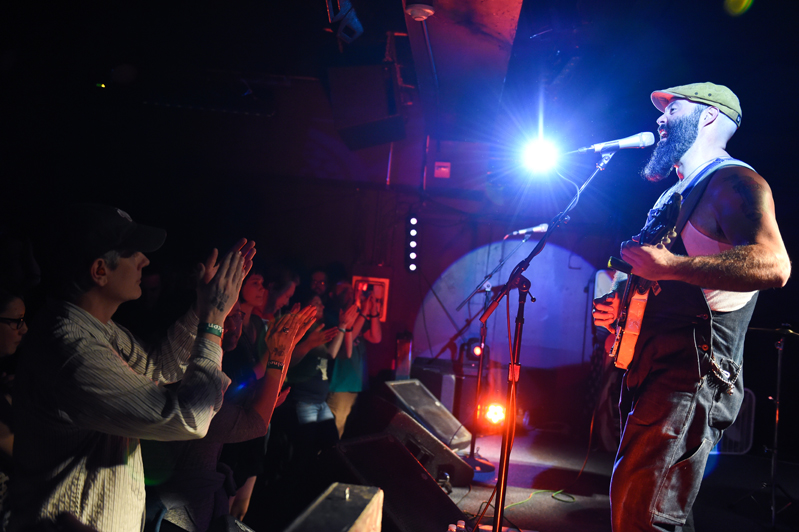 Covering Reverend Peyton’s Big Damn Band for their performance at Rock and Roll Hotel in Washington, D.C., April 24, was definitely a memorable experience.

Because the Rev., Breezy and the rest of the band are such gracious people, they agreed to let me work their entire show, as opposed to just the first two or three songs. As if that wasn’t awesome enough, shortly after I arrived at the venue, their band manager came up to me, shook my hand and then invited me to join the band in their green room.

Before he had a chance to change his mind, I said, “That sounds great,” and the next thing I know, I’m hanging out backstage with some of the coolest and most down-to-earth musicians alive today. For the next 90 minutes, I sat there with a handful of other people — all of us in awe of the situation we somehow found ourselves in — as Rev. and Breezy shot the proverbial shit and shared stories from the road.

Had their manager not walked in and said, “You guys are on in 10 minutes,” everyone was content to sit there quietly for as long as the band would have us. And then, when they finally decided they were ready to go make the magic happen, Reverend Peyton’s Big Damn Band took to the stage and put on a fantastic show. They’re a rare breed: wonderfully talented musicians who are even better human beings.

After the show was over and everyone in the sellout crowd was thrilled at what they’d just experienced, the Rev. once again invited me and a handful of others backstage again to continue the storytelling. Once again we were all in our happy place listening to hilarious stories involving everything from near death experiences abroad to the best fishing holes in Florida.

Regardless of whether the camera comes with me or not, I will absolutely make it a point to see Reverend Peyton’s Big Damn Band whenever possible. I cannot thank them enough for a wonderful evening involving a perfect mix of fun and play.